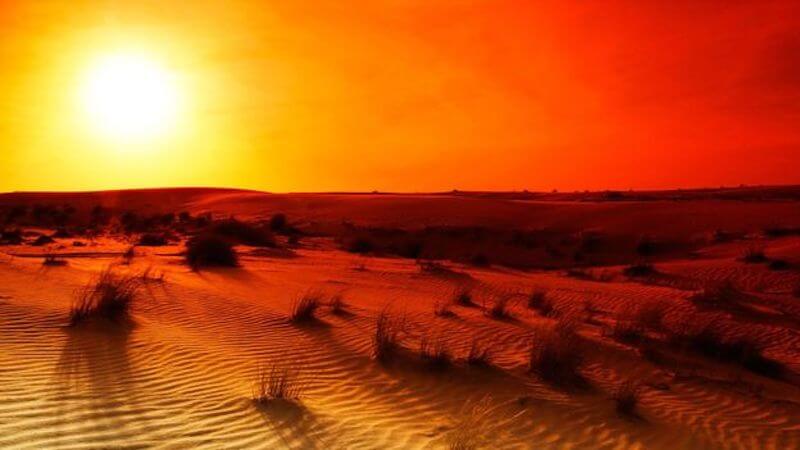 The Climate Research and Services (CRS) of the India Meteorological Department (IMD) has issued a Statement on Climate of India during 2020. As per the statement, the year 2020 was the eighth warmest year in India since nation-wide records commenced in 1901. During the year, annual mean land surface air temperature averaged over the country was +0.290C above normal (based on the data of 1981-2010).

The Five Warmest Years in India

The five warmest years on record in order were:

Tropical Storms in the Indian Seas