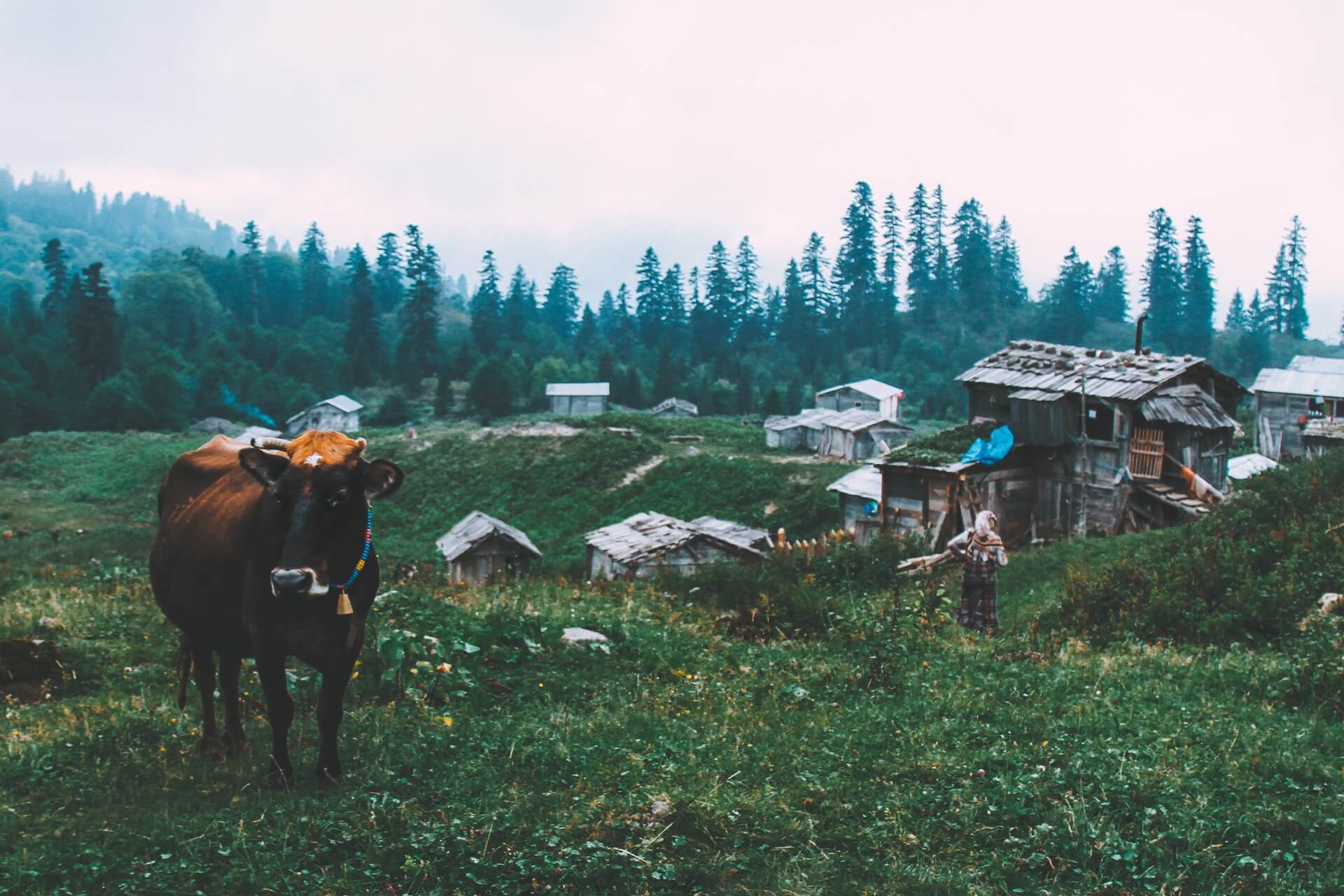 India is the world’s largest milk producer, with about 22 percent share of global milk production. However, around 68.7 percent of milk and milk products sold in the country do not meet standards laid down by the Food Safety and Standards Authority of India (FSSAI). Adulteration in milk is also an age-old ongoing problem in India. In recent times, a number of startups have come-up across the breadth of the country that solve the quality issue with milk. Many of these startups stress not only on the adulteration free milk but also stress about the feed given to cattle. Let us look at the organic milk startups in India:

In December 2017, Mehal Kejriwal co-founded Happy Milk, which now has its own farm on the outskirts of Bengaluru with around 400 cows. Happy Milk serves individual buyers, stores like Nature’s Basket, Foodhall to name a few, it even takes bulk orders. It has monthly subscriptions through apps like Daily Ninja, Doodhwala and Amazon Prime Now.

Happy Milk partnered with German technology company, Gea, that designed its farm aspects like from where the milking parlour should be, to the location of the calves, the packaging process, pasteurising and homogenising expertise and other processes. Gea also helped Happy Milk fit a monitoring device, similar to a Fitbit wearable, on the cows at the farm. At Happy Milk farms, the fodder is grown organically (free from pesticides and insecticides). They have detailed diet charts for the cows which include about 11-odd food nutrients that result in a healthy, complete diet to ensure good quality milk.

The Milk India Company delivers cow milk every morning at the customer’s doorstep in glass bottles. Bootstrapped with an initial investment of Rs 11,000 the startup has clocked an annual revenue of Rs 27 lakh and Rs 70 lakh in the first two years of operation, respectively.

IIM-Kolkata alumnus, Ankita Kumawat left a corporate job in the US to start dairy farming in Rajasthan’s Ajmer district in 2014. The startup procures milk from indigenous cow breeds like Gir, Sahiwal, Tharaparkar, and Rathi, and relies on traditional methods with minimum machine intervention to A2 milk and its products – ghee, butter, sweets, and buttermilk.

Now sold under Ankita’s Goratan Products brand, their products are available on platforms like Amazon and BigBasket as well.

Klimom is a brand of India Gir cow milk, fresh from the farm to your home. Their farms are located at Sangareddy, Hyderabad. Founded by an engineering graduate and mother of two, Allola Divya Reddy, who did not want to feed her children adulterated milk and decided to start her own dairy farm that evolved into Klimom Wellness and Farm in 2015.

She has also received the National Gopal Ratna Award from the Government of India, also sells ghee and A2 milk-based desserts like rasagulla, gulab jamun, srikhand, and basundi.

Milk Mantra is an Indian agricultural dairy products startup based in Odisha. Founded in August 2009 by former director at Tetley Srikumar Misra and first operational in 2012, Milk Mantra was set up to solve the milk scarcity problem in the state.

Milk Mantra produces and distributes milk and other milk-based products like buttermilk, cottage cheese, curd, and yogurt. It also sells flavored milkshakes and ready-to-drink healthy milk beverages under its brands Milky Moo and Mooshake. It is known for its packaging that increases the shelf life of milk products by up to four days.