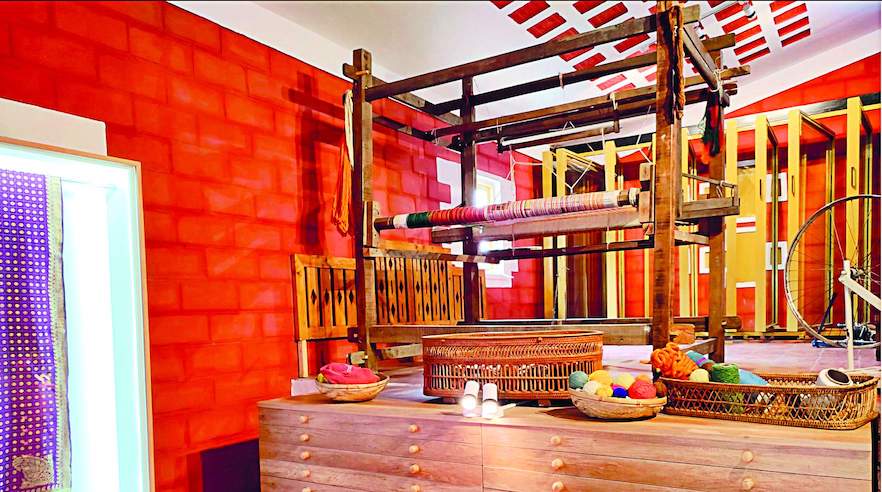 The Union Government had declared 7th of August as the National Handloom Day in July 2015 with the objective of generating awareness about the importance of the handloom industry to the socio economic development of the country.

August 7 was chosen as the National Handloom Day to commemorate the Swadeshi Movement which was launched on this day in 1905 in Calcutta Town Hall to protest against the partition of Bengal by the British Government. The movement had aimed at reviving domestic products and production processes.

The main function was organised in Bhubaneswar, Odisha.It was presided over by State Minister of Industries, Handloom, Handicraft and Textiles, Padmini Diyan. Secretary Textiles, Ravi Capoor, was the guest of honour. The function was attended by Development Commissioner (Handlooms), Sanjay Rastogi, and weavers from all over the state.

More than 50 percent of total weavers population of India resides in Eastern and North Eastern Regions and most of them are women. The prime objective of holding the National Handloom Day in Bhubaneswar is to empower women and girls.

Handloom Mela and exhibition, workshops, panel discussion were organised at 16 NIFT campuses across the country and special stalls were put up for handloom products at Gandhinagar and Kolkata NIFT campuses.

4th All India Handloom Census report was released on the occasion and Certificates to beneficiaries of various schemes were distributed.