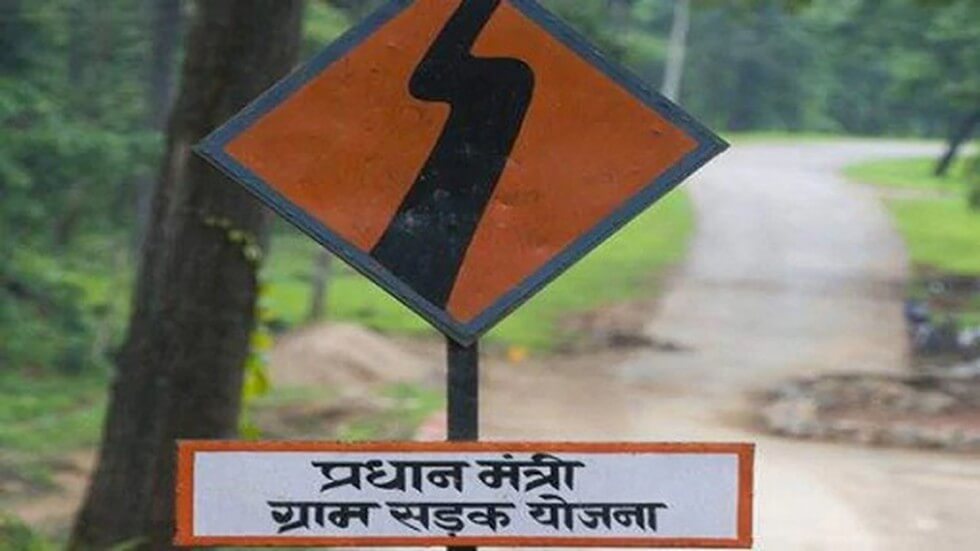 In a written reply in Lok Sabha, Union Minister of State for Rural Development Sadhvi Niranjan Jyoti informed the house that as of July 2021, about 96.59 Kms of roads have been constructed using coir geo-textiles in Karnataka, Kerala, Andhra Pradesh and Tamil Nadu.

The details of roads constructed as on 28th July, 2021 using coir geo-textiles are:

The State of Art Report published by the IRC HRB SR No. 21-2012 has reported that coir and jute technologies have proved to be effective in protection of slopes. In the preliminary observations by the National Quality Monitors (NQMs), these roads were found to be performing well. It has also been found that by improving the strength of the sub-grade soil the coir geo-textile results in marginal reduction in the thickness of the granular sub-base (GSB) layer, thus reducing costs.

Cost of a road depends on the Schedule of Rates (SoR) of the State and local conditions. For those areas where coir is locally available, use of coir geo-textiles in road pavements is economical compared to the traditional methods of soil stabilization, especially when traditional material may not be available locally.

The State of Kerala has been allocated target length of construction of 71 km road length using Coir geo-textile under PMGSY-III, for which the requirement of Coir Geo-textile is assessed to be around 2.80 Lakh Square metre approximately.