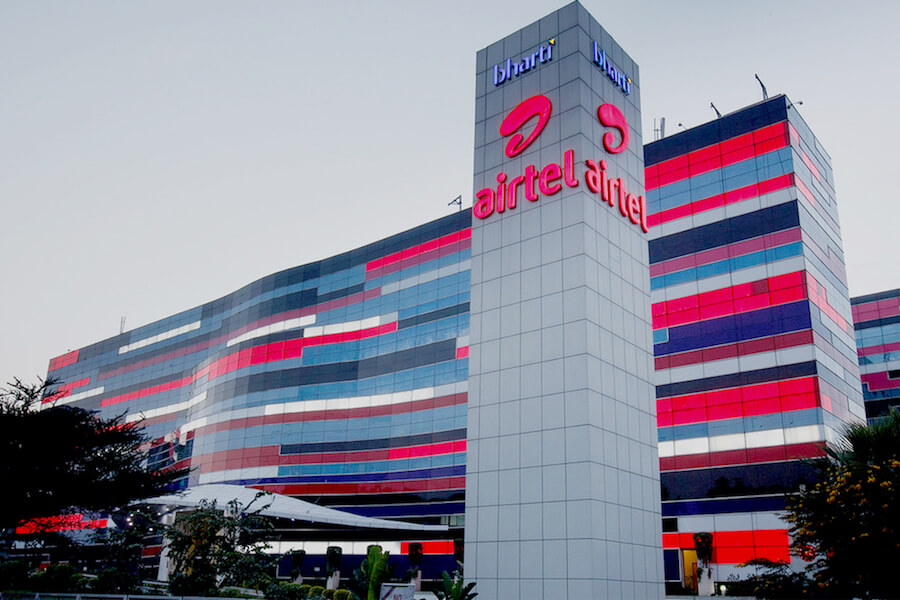 The facility in Tilhar (Shahjahanpur, U.P.) is the first of the two solar plants being set up by Airtel in partnership with AMP Energy. The second plant at Begampur, is expected to go LIVE in the next quarter. This will provide a major boost to Airtel’s initiatives to reduce its carbon footprint. Airtel had acquired 26% equity stake in AMP Solar Evolution as part of its commitment to green energy-based solutions.

Data Centres, which play a key role in the digital ecosystem, have large power requirements. ‘Nxtra by Airtel’ currently operates 10 large and 120 edge data centres across India. During FY 2022, it aims to meet over 50% of its power input through renewable energy sources and contribute to Airtel’s commitment to reducing its carbon footprint.

Rajesh Tapadia, CEO – Nxtra Data: “As a responsible corporate, green energy is a top agenda for Airtel. We take pride in being ahead of the curve when it comes to implementing sustainability initiatives. We will continue to accelerate our commitment to reducing our carbon footprint through multiple interventions.”

Airtel is aligned to the Paris Climate Accord. It benchmarks against global standards and transparently publishes the progress it makes against the targets it has set itself. The company is proactively implementing clean fuel-based power solutions for its towers, data centres, switching centers and other facilities. In FY 20, the company has achieved an average Carbon Emission reduction (CO2 /PB) of ~114% from the base year 2011-12 against Department of Telecom’s target of 30%.

Headquartered in India, Airtel is a global telecommunications company with operations in 18 countries across South Asia and Africa. The company ranks amongst the top three mobile operators globally and its mobile network covers a population of over two billion people.

Airtel is India’s largest integrated telecom provider and the second largest mobile operator in Africa. At the end of December 2020, Airtel had approx. 458 million customers across its operations. Airtel’s portfolio includes high speed 4G/4.5G mobile broadband, Airtel Xstream Fiber that promises speeds up to 1Gbps, converged digital TV solutions through the Airtel Xstream 4K Hybrid Box, digital payments through Airtel Payments Bank as well as an integrated suite of services across connectivity, collaboration, cloud and security that serves over one million businesses.

Airtel’s OTT services include Airtel Thanks app for self-care, Airtel Xstream app for video, Wynk Music for entertainment and Airtel BlueJeans for video conferencing. In addition, Airtel has forged strategic partnerships with hundreds of companies across the world to enable the Airtel platform to deliver an array of consumer and enterprise services.