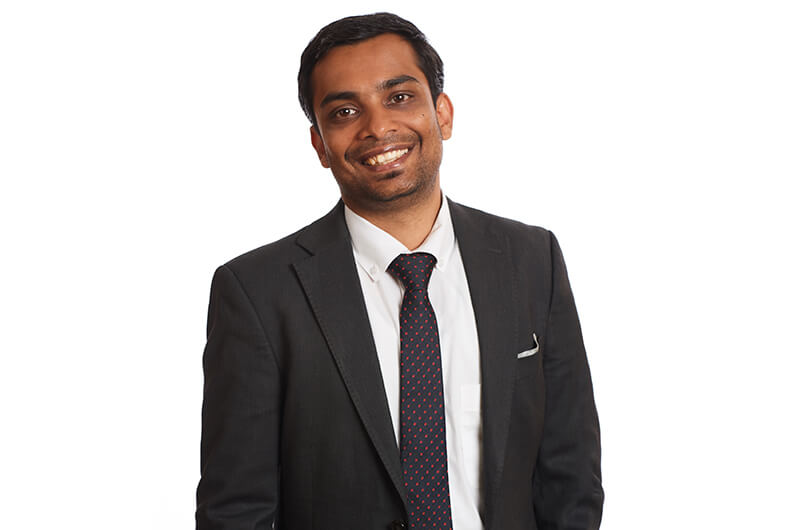 Ankit is the founder of Kanpur Flowercycling Private Limited, a social enterprise that owns the brand ‘Helpusgreen‘. He received his bachelor’s degree in Computer Engineering followed by a master’s in Innovation Management from SIBM. He has worked at Symantec Corporation as an automation scientist, has published 17 research papers, and holds a patent.

Ankit Agarwal is the winner of the UN Young Leaders Award 2018 and nominated for the Goalkeepers Awards by the Bill and Melinda Gates Foundation – on recycling temple waste along the Ganges, and now, the world’s first biodegradable thermocol and leather from blooms.

With HelpUsGreen Ankit’s Mission is to preserve the river Ganges and empower women of marginalised communities by providing them a means to earn their livelihood became a reality. Help us green preserves the Ganges River from becoming a religious sewer by flower-cycling the waste from temples and mosques that is dumped in the Ganges River into patented fertilizer and incense products. This, in turn, provides livelihoods to manual scavenger families in Uttar Pradesh, India. Since the Ganges is considered sacred in India, cleaning the river not only provides employment to manual scavengers, but eliminates the entrenched attitudes and discriminatory practices that still bind families to this degrading occupation. The community benefits from a reduction in disease, predictable income, social acceptance and, most importantly, dignity.

What is brewing in HelpUsGreen lab is a breakthrough technology not just for India, but the world. Developed by a team of IIT engineers, this material is created from temple and agricultural waste, and 27% cheaper than thermocol. It is high-performing, mouldable, durable and potentially the world’s first-ever biodegradable thermocol – Say welcome to Florafoam 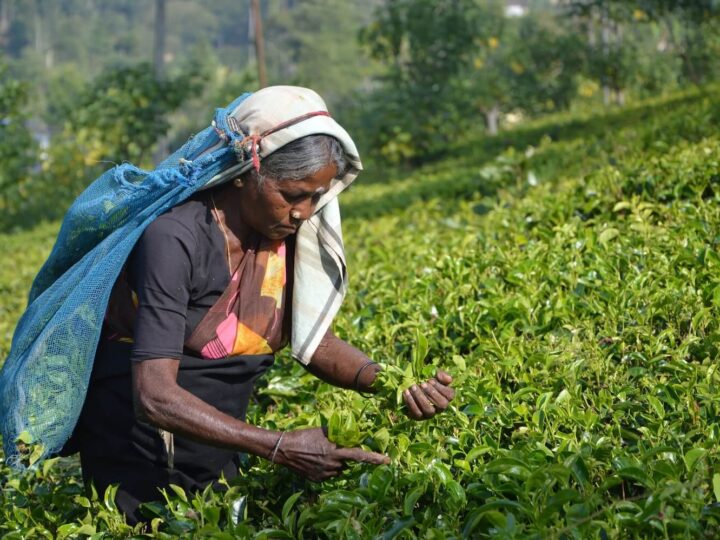 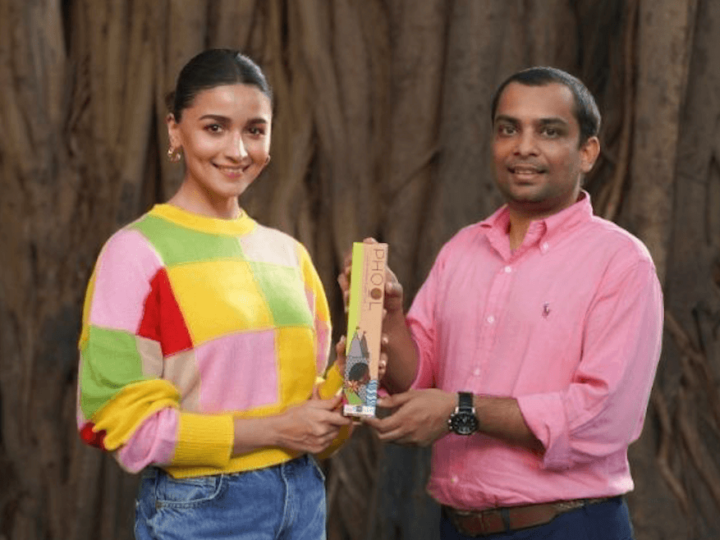 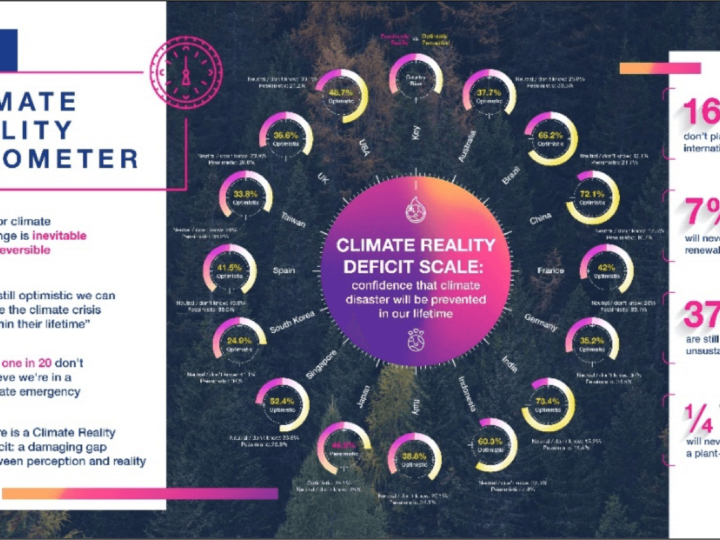 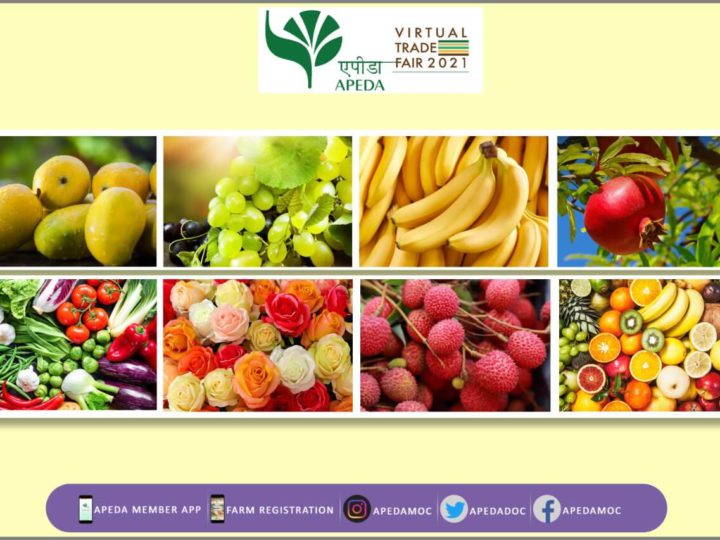