Are E-bikes the New Frontier in Sustainable Tourism ? 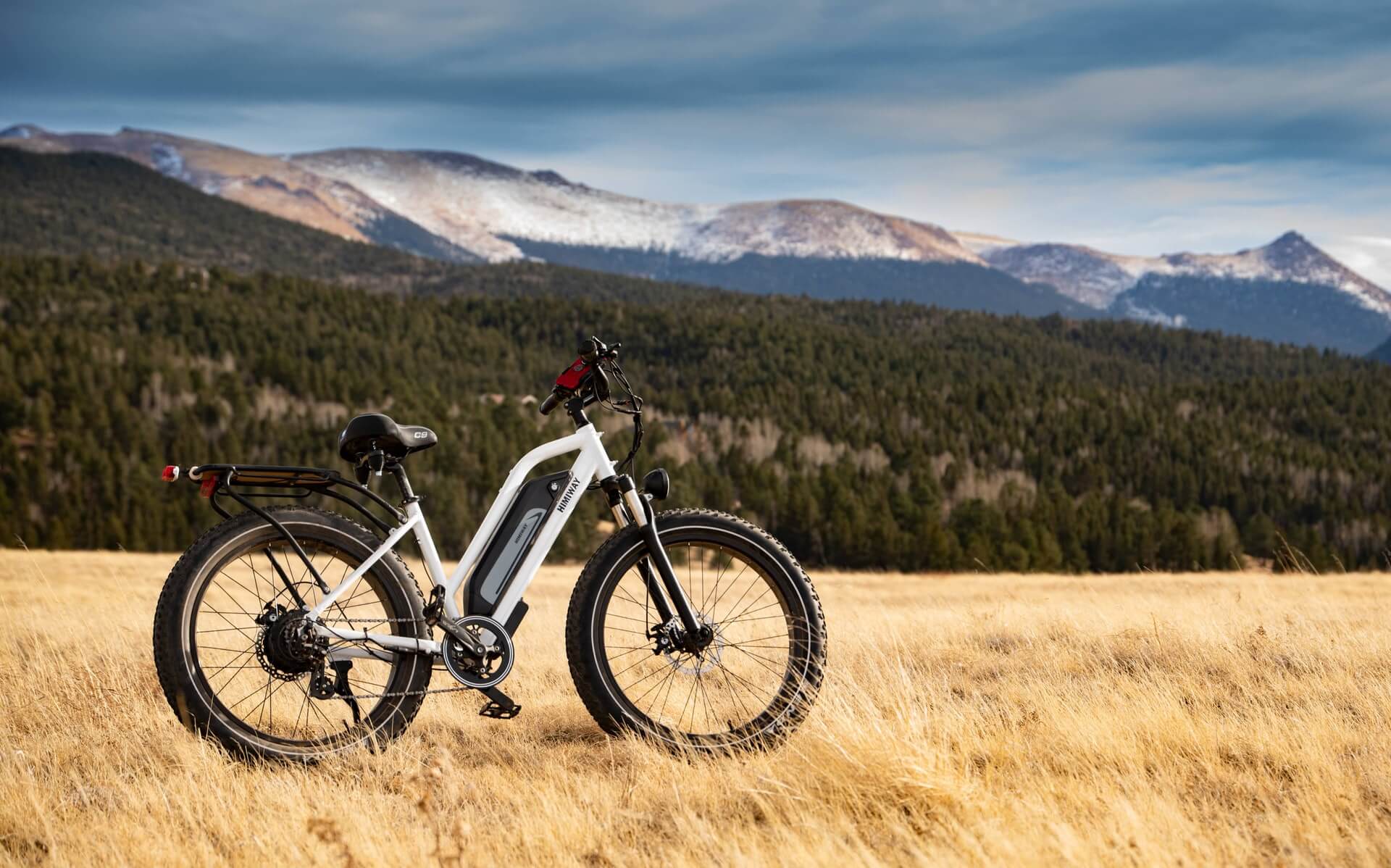 With the Indian government’s incentivization of electric vehicle production, electric bicycles, or e-bikes, are becoming ever more popular as an alternative to traditional gas-powered vehicles. These electric powered bicycles provide an easy way to get around while keeping your carbon footprint and contributions to low pollution.

The tourism industry in India is growing each year, reaching nearly 11 million travellers to India in 2019. Because of the benefits of E-bikes, they represent an exciting new strategy to reduce the tourism industry’s contributions to pollution and climate change.

E-bikes use an electric motor to move riders forward more quickly and with less effort than a traditional bicycle. The motor switches on when you pedal using power derived from a battery.

E-bikes are becoming more popular for commuters and tourists alike. In fact, some hotels and businesses are offering curated luxury e-bike tours, which are also gaining popularity as an alternative to traditional vacations.

Increased use of e-bikes will have many benefits, including lower pollution rates, lower carbon footprint, greater mobility, lower cost and increased health benefits. These benefits impact both for the rider and the larger community.

The greatest e-bike benefit is low carbon emissions. It’s clear that e-bike greenhouse gas emissions are much lower than regular gas-powered cars. However, according to a study conducted by the European Cyclists Federation, e-bikes actually emit much less carbon dioxide per mile (about 2.5-5grams/mile) than even electric cars (about 150grams/mile).

The largest impact humans can have on reducing climate change is reduction in global carbon emissions. As tourism ramps up, e-bikes can help greatly reduce the negative environmental impacts of tourism transportation.

Air pollution in India is a severe problem. In fact, India consistently ranks worse for air pollution than most other countries globally.

Automobile exhaust is a major source of pollution in India, accounting for 70-80% of air pollution in major cities according to several studies. The popularization of e-bikes (in addition to increased use of electric vehicles) will greatly reduce air pollution.

Noise pollution from vehicles is also reduced through increase in bicycle use.

E-bikes provide riders with greater mobility, as bikes can go on smaller paths or side roads that cars cannot drive through. E-bikes are often able to make the same trip as a car in less distance through the use of shortcuts. Not only will this reduce crowding, but it will also reduce emissions and pollution that a longer trip by car would create.

E-bikes’ flexible travel options are also a large benefit for tourists who want to get off the beaten path. E-bikes may even allow access to tourist areas that are difficult to access by car. For example, no polluting vehicles are allowed within 500 meters of Taj Mahal, so e-bikes may be a better option for tourists wishing to see the famed complex.

Unsurprisingly, the cost of an e-bike is less than the cost of a car. For tourists who are trying to go to vacation on a budget, e-bikes offer transportation at an affordable cost.

For example, the cost of renting an e-bike for a full week is about 2-300 USD on average. Renting a car can cost as much as 100 USD per day. This low cost makes e-bikes an attractive option for the budget-conscious, environmentally-conscious traveler.

Lastly, bicycling, even with the help of a motor, has myriad health benefits. Studies show that cycling can improve heart health and metabolism, increase muscle tone, reduce stress, and ultimately increase lifespan.

Of course, e-bikes are not a miracle solution and do have several drawbacks.

First, the battery lifespan of e-bikes is not particularly long, which introduces more waste as batteries need to be recycled.

However, e-bikes are subject to regulations on toxic materials that make it easier for electronic components to be recycled. Most e-bikes used in India have undergone testing to ensure that toxic chemicals such as lead and mercury are not present at levels that harm the environment and human health. This ensures e-bikes can be recycled without leaching hazardous materials into the environment.

Secondly, while e-bikes emit less carbon dioxide during use, their production is still energy intensive. While the burning of fossil fuels to manufacture e-bikes is still less than that of traditional car [roduction, manufacturers are looking for ways to produce e-bikes in a more carbon-conscious manner.

Overall, the benefits of e-bikes outweigh the costs, making them a positive step forward in the fight for sustainability. Consider using an e-bike for commuting, or for your next vacation. Your wallet and the environment will thank you.

Author Bio: Lena Milton is a writer and editor who is passionate about sustainability. She is an environmentalist and a conscious consumer, and has a background in consumer protection, political science, and environmental studies.