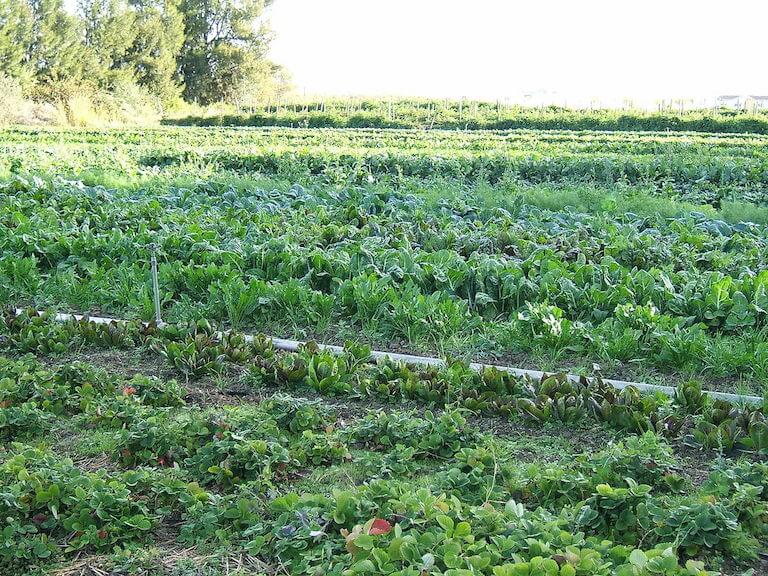 In a written reply in the Lok Sabha, Agriculture Minister Narendra Singh Tomar informed the Parliament on 16th July that the total area under organic farming in the country has gone up by 20 per cent to 27.7 lakh hectares (lh) till date from 23.02 lh brought under chemicals-free cultivation last year.

Madhya Pradesh with 7.55 lakh hectare under organic farming, or in the process of becoming organic, tops the list among the States. Interestingly, the area considered organic in the central Indian State came down from 8.12 lh in 2018-19.

The second place is occupied by Rajasthan with 4.11 lh under organic farming or conversion. The Minister added, the organic area is 2.84 lakh hectare in Maharashtra. Another State showing significant progress in Organic Farming is Odisha.

Schemes by Government of India

Government of India is promoting organic farming through the dedicated schemes, including: