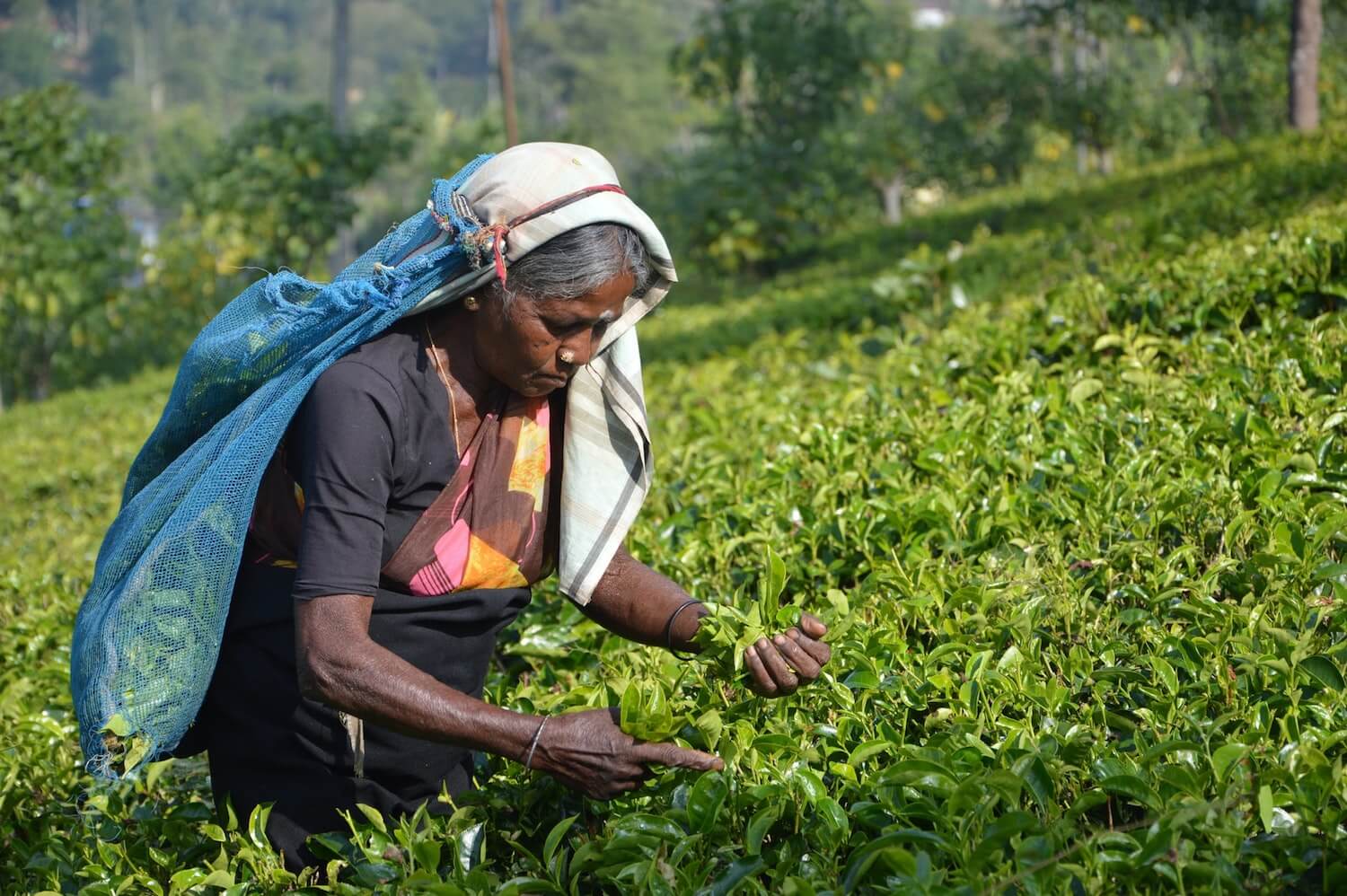 Sri Lanka Goes Organic, Yes, on 29th April 2021, President Gotabaya Rajapaksa government approved a ban on importation of chemical fertilizers and other agrochemicals in the bid to become the first country ever to practice organic only agriculture. Consequently, a gazette notification was released on 6th May, showing a remarkable determination to make a transition towards a healthy and sustainable future for farming.

The Sri Lankan Government claims that because of chemical fertilizer usage, soil fertility has been degraded, soil acidity increased, biodiversity reduced, and most of all, yield and yield quality has also not been improved. The Government also claims that chemical fertilizer usage has resulted water pollution and accumulated poisons in foods, resulting in greater incidence of cancer and chronic kidney disease (CKDu) in Sri Lanka.

This overnight flip to organic was considered as bizarre by many (1) & global newspapers flashed warning for forthcoming food crisis in the nation (2). The move has also been predicted to be disastrous for Sri Lanka’s priced export – the tea, accounting more than 10% of country’s export income (US$1.25 billion a year)(3).

‘Sustainability is the cornerstone of Sri Lanka’s national policy frame work. Because of the impact on soil-fertility, biodiversity, water ways and health, my government completely banned the use of chemical fertilisers, pesticides and weedicides earlier this year,’ adding that the ‘production and adoption of organic fertiliser as well as investments into organic agriculture are being incentivised.’

However, in the weeks that followed, the prices of most essential goods have been skyrocketing due to the falling local currency and high global market prices driven by the COVID-19 pandemic.

The tourism industry, which represents over 10% of the country’s Gross Domestic Product and brings in foreign exchange, has been hit hard by the coronavirus pandemic. As a result, forex reserves have dropped from over $7.5 billion in 2019 to around $2.8 billion in July this year and the rupee has lost more than 20% of its value against the US dollar in that time(4).

Sri Lanka is a net importer of food and other commodities and with the supply of foreign exchange drying up, the amount of money that Sri Lankans have had to shell out to purchase the foreign exchange necessary to import goods has risen.  So the price of food items has risen in tandem with the depreciating rupee.

With time, the situation became worse from bad and on 30th August 2021, Sri Lankan President Gotabaya Rajapaksa had declared an economic emergency to contain soaring inflation after a steep fall in the value of the country’s currency caused a spike in food prices(5).

While the Sri Lankan government attributed lack of tourism due to the pandemic and hoarding of food items as the two primary reasons for the inflation, multiple newspapers & agriculture experts blamed Sri Lanka ‘s switch to Organic for the crisis(6).

Indian economist Swaminathan Anklesaria Aiyar published a detailed column in Times of India  titled “Lankan food crisis shows perils of organic farming“. Aiyar’s article analysed the Sri Lankan food crisis, and argued it to be triggered by the President’s recent decision to shift from chemical to organic farming. He warned Indian states against it and expressed hope for genetically modified crops(7).

The Sri Lankan food crises has again ensued the battle between organic & chemical farming and whether organic farming can feed the population. Consequently, Devinder Sharma, in his editorial in Tribune titled “Sri Lanka goes organic” argued that the uproar on the ban was completely expected. He considered the decision to shift to organic as path-breaking decision and blamed the fear psychosis, panic being created in the name of growing food insecurity arising from an anticipated drop in production.

As per Sharma, in reality, the ban on chemical fertiliser and pesticides came into effect only in early May, and since then there is only one cultivation season, called yala — sown in May and harvested in August, but even before the crop hit the market, fears over declining yields were already rife. It is generally in the second and third year after the chemical use has been stopped that we can see the yields tapering off before it stabilises, and then slowly begins to rise(8).

While it is said that Organic Farming has lower yielding & so prices of organic products are higher, the environmental or ecological costs associated with Green Revolution crops are totally ignored. Green Revolution Crops or High-Yielding Variety (HYV) depend on irrigation, chemical inputs and pesticides, which has left the natural environment weaker. High irrigation requirement of the HYV crops has led to an alarming reduction in groundwater levels in most parts of India.

In Sri Lanka, more than 20,000 people have died from chronic kidney disease, and has rendered over 4 lakh sick in the past 20 years (9). Chronic renal failures in Sri Lanka have been linked to cadmium contamination from fertiliser run-off in water, and pesticides are linked to the rising incidence of some forms of cancer.

Over-use of fertilisers has polluted ground and surface water, while high nitrates are causing eutrophication and disruption of aquatic ecosystems. Chronic renal failures in Sri Lanka have been linked to cadmium contamination from fertiliser run-off in water, and pesticides are linked to the rising incidence of some forms of cancer.

Summarily, the costs of the HYVs are indirect and not directly incident of the food crop. As a result, on per unit basis the HYV seem cost-effective. However, these indirect costs are are borne by individuals who suffer health ailments, other organisms and by taxpayers when the government has to spend to mitigate the side effects and restore the balance.

At a nation level, overnight decisions, though towards the right direction, can cause panic & unnecessary chaos. The theory that Green Revolution has created more problems than it solved, also has some ground. While the scientific community is divided on whether organic agriculture could feed the world or not. For Government & policy-makers its certainly the time to explore the potential of Organic Farming.