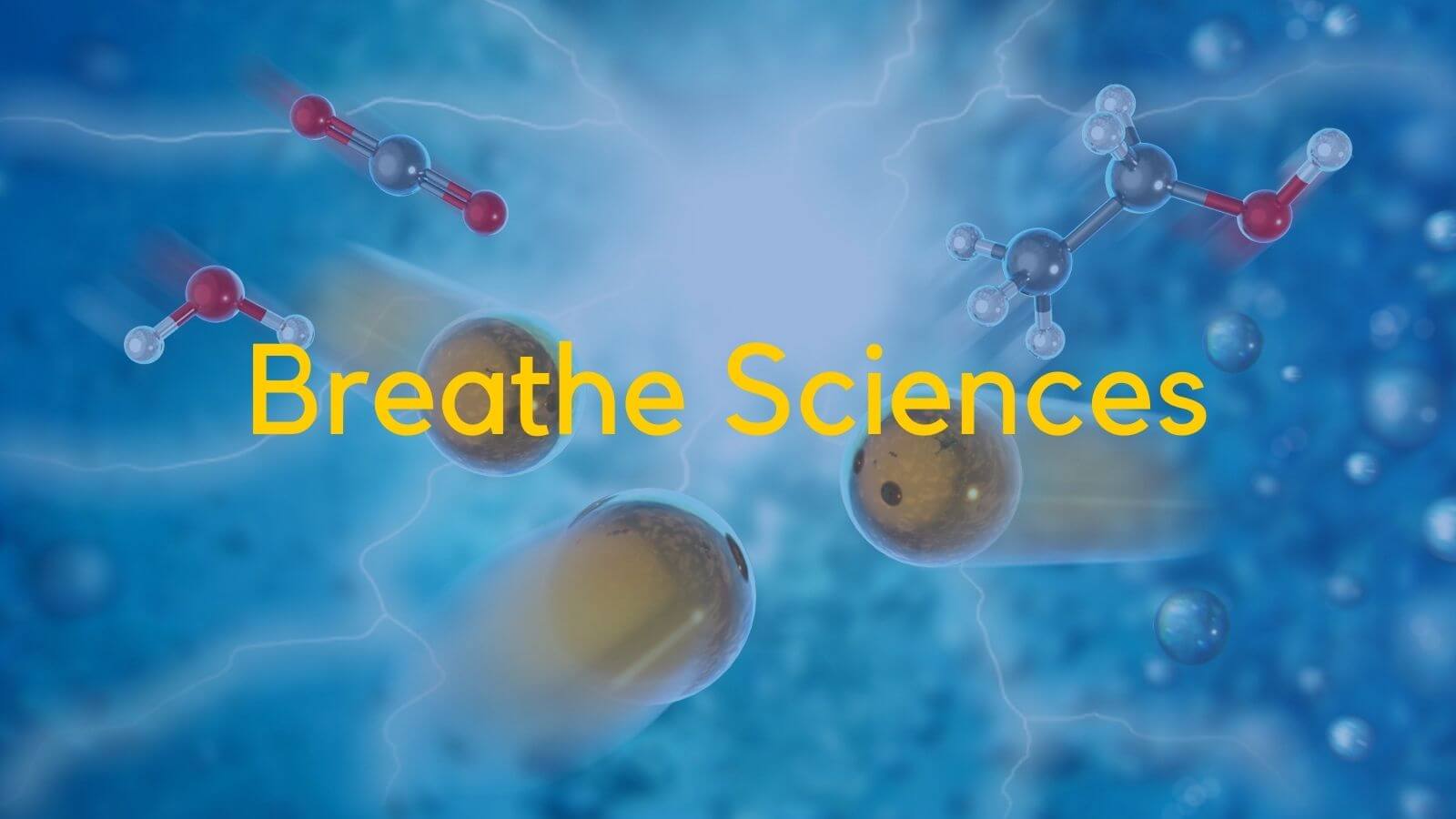 Bangalore based startup, Breathe Sciences, has received the National Award 2021 from Technology Development Board (TDB) for developing a commercial solution for conversion of CO2 to chemicals and fuels. The startup incubated at Jawaharlal Nehru Centre for Advanced Scientific Research (JNCASR) has developed efficient catalysts and methodologies for the conversion of CO2 to methanol and other chemicals.

Breathe Sciences was setup in 2016 by Sebastian Peter, Umesh V from and Rakshith Belur. The startup participated in the $20 million NRG COSIA Carbon XPRIZE and reached the finals. The startup received a milestone prize of USD 500000 and was also supported by a grant from State government of Karnataka.

The startup offers scalable, modular, low-cost, green technology for Conversion of CO2 to methanol and other chemicals. The research was carried out by Prof. Sebastian Peter and his group from the New Chemistry Unit at JNCASR.

“In the pilot mode, the current capacity of CO2 conversion is 300 kg per day, which can be scaled up to several 100 tons in an industrial scale. It will take some time to reach the level of industrial production. A few industry sectors are in discussion with Breathe for potential use of our developed technology soon”

The startup signed an agreement with JNCASR, an autonomous institute of Department of Science and Technology for transfer of technology based on lab-scale research on reducing CO2 to methanol and other useful chemicals and fuels.

The MOU helped in smooth translation of the research in the area of CO2 reduction to useful chemicals and fuels from the laboratory scale to pilot scale economically.