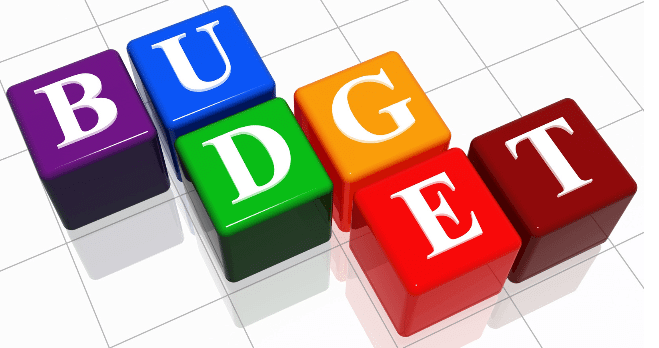 Union Finance Minister, Nirmala Sitharaman presented her first Union budget, which is also the first budget of the Modi 2.0 government. This post includes Budget 2019-20 Highlights from perspective of Sustainability. The Hon’ble Finance Minister has made several announcements that push the sustainability agenda forward. Few of these include:

Budget 2019-20 refers to the plan of the newly formed Ministry of Jal Shakti “to ensure Har Ghar Jal (piped water supply) to all rural households by 2024 under the Jal Jeevan Mission”. As per finance minister, the mission would include “creation of local infrastructure for source sustainability like rainwater harvesting, groundwater recharge and management of household wastewater for reuse in agriculture”.

Going forward, SBM should focus on achieving 100 per cent disposal of solid and liquid waste. Scientific techniques for the safe and effective disposal of waste should be the next on the agenda for this mission. The FM has proposed to expand the Swachh Bharat Mission to undertake sustainable solid waste management in every village.

The Budget in coming years needs to incorporate environmental and water management issues for long term sustainability and improvements. The issues relating to water availability are expected to be exacerbated by the effects of climate change and incidence of extreme weather events. A sustainable future, therefore, demands incorporation of principles of sustainability, circular economy, and adoption of eco-friendly technologies.

The finance minister called for going back to basics with Zero-budget farming. As per FM, the concept of zero-budget farming, which some farmers have exemplarily proved to be viable, will boost the confidence of farmers. With conventional means, the farmers will be able to enhance their income levels by keeping the input costs under control. Zero Budget farming was started in Karnataka where farmers used organic inputs in farms rather than chemicals and multi-cropped the land with their main crop.

Scheme of Fund for Upgradation and Regeneration of Traditional Industries’ (SFURTI)

The Budget has marginally raised the allocation for MNRE to Rs 5255 crore from last year’s Rs 5147 crore. The budget has an outlay of Rs 9.2 billion for wind power, Rs 30 billion for solar power (both grid and off grid) and Rs five billion for the green energy corridor that aims to synchronise electricity produced from renewable sources with conventional power stations in the grid.

In her Budget speech, Union finance minister Nirmala Sitharaman said the government will use the approach of Mission LED bulb to promote the use of solar stoves and battery chargers in the country.

The government has proposed to set up mega manufacturing plants for solar cells, batteries and solar charging infrastructure. “To boost economic growth and the Make in India programme, the government will launch a program to invite global companies through a transparent competitive bidding process to set up mega-manufacturing plants in advanced technology areas such as semi-conductor fabrication (FAB), solar photovoltaic cells, lithium storage batteries, solar electric charging infrastructure, computer servers, and laptops. The government plans to provide them investment-linked income tax exemptions under Section 35 AD of the Income Tax Act, among other indirect tax benefits”, she added.

Additionally, to further help bring down the prices, the government has moved the GST Council to lower the rate on electric vehicles from 12% to 5%.

The FM announced that customs duty is being exempted on certain parts of electric vehicles, including e-drive assembly and on board charger, to further incentivise e-mobility. “Considering our large consumer base, we aim to leapfrog and envision India as a global hub of manufacturing of electric vehicles. Inclusion of solar storage batteries and charging infrastructure in the above scheme will boost our efforts,” she said.