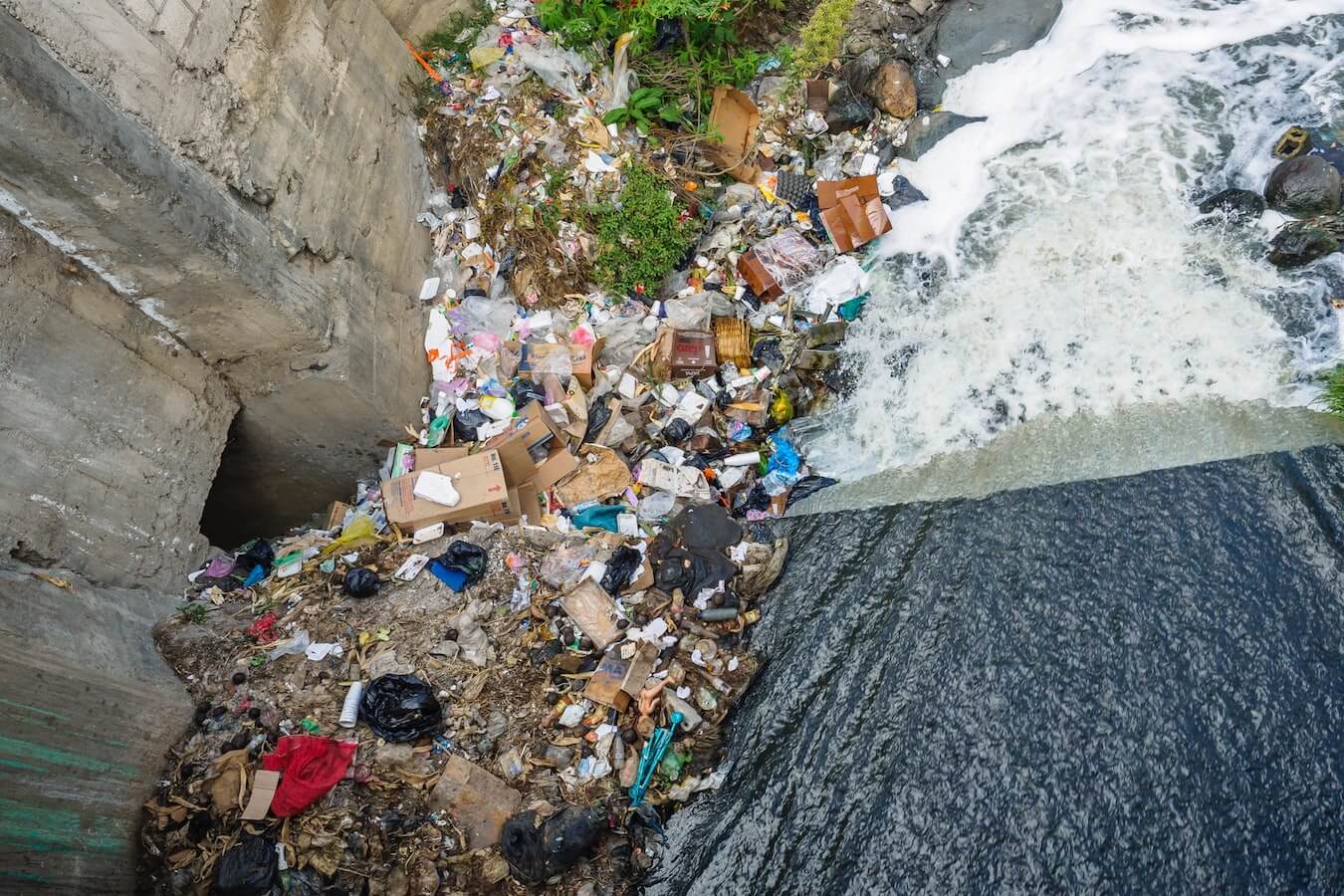 Plastic was one of the major industrial breakthroughs of the 20th century and has revolutionised multiple domains subsequently. The PPE kits, diapers and sanitary wares, healthcare accessories, packaging mediums to name a few, are primarily plastic constituents and have had a significant impact upon human behaviour.

Plastic is usually blamed for chokage of sewerage systems, causing floods and breeding diseases. Besides, plastic has also been popularly blamed for harming marine ecology.

Plastic is essentially a man made synthetic material and any attempts at making it biodegradable is disproportional. Plastics should be thermally and chemically-degraded and through innovative application of R&D converted into value-added products.

In line with this perspective, CSIR-CMERI developed the integrated Municipal Solid Waste Management Technology (iMSWMT) and the pilot plant of this technology, established in 2017, is the centre-piece of the CSIR-CMERI ‘Zero Waste Colony’.

Durgapur-based CSIR’s institute developed the decentralised solid waste processing facility, using new technology, which can be set up at residential colonies and shopping complexes to convert all types of wastes, including plastic, into one or the other useful end products. This facility won’t require segregation of wastes at the household level.

The iMSWMT has been built in a modular form and the mechanised segregation module is the most significant of them, because it helps in segregating plastic wastes from other waste constituents. The Plastic Pyrolysis Technology converts plastic waste into fuel and thus brings in sustainability factors in plastic processing. This process produces a minimal amount of toxins.

Besides converting solid wastes into plasma state for proper disposal, the generated residues, having good carbon content, from this facility can be used in agriculture as a fertilizer and other non-usable can be utilized to make bricks for construction purposes. The latest technology being used by the Institute for this model can also convert plastics into gas and fuel.

Anindya Roy said that Professor Hirani’s presentation has helped in eradication of all myths associated with plastic usage.