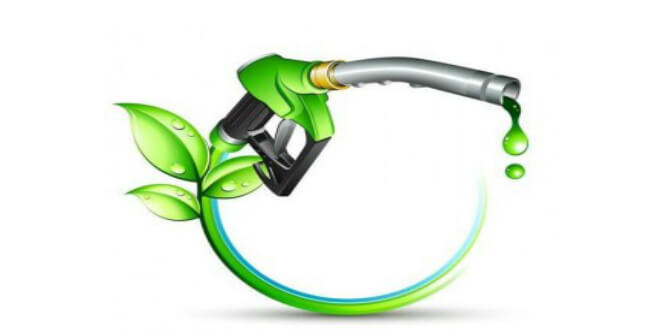 The government has been exploring an alternate route of encouraging production of second generation (2G) ethanol from biomass and other wastes to bridge the supply gap for ethanol blending programme.

IOCL had earlier submitted a proposal seeking Environmental Clearance for its proposed 100 KLPD Ligno-Cellulosic 2G Ethanol Plant in Baholi, Panipat district of Haryana. The estimated investment in setting up the plant is Rs 766 crore. It is noteworthy to mention that Central Government has identified production and use of ethanol as one the thrust area to reduce import dependency and increase farmers’ income. The Ethanol produced will be used for blending in transportation fuel.

It is also pertinent to highlight that recently the Central Government had declared that no separate environmental clearance is required to produce additional ethanol from B-heavy molasses as it does not contribute to the pollution load, giving further benefits to farmers and the sugar industry.

The government aims to achieve 10% blending percentage of ethanol in petrol by 2022 to cut dependence on energy import, promote the use of environment-friendly fuel and boost the agriculture sector. A NEWS article published in ET in June 2019, highlighted that ethanol-blending in petrol has risen to a record 6.2% this year, rising nearly tenfold in six years, in a sign that the policy interventions of recent years have paid off. Oil marketing companies have allocated 268.73 crore litres for the full year 2018-19. The ethanol supply year begins in October.