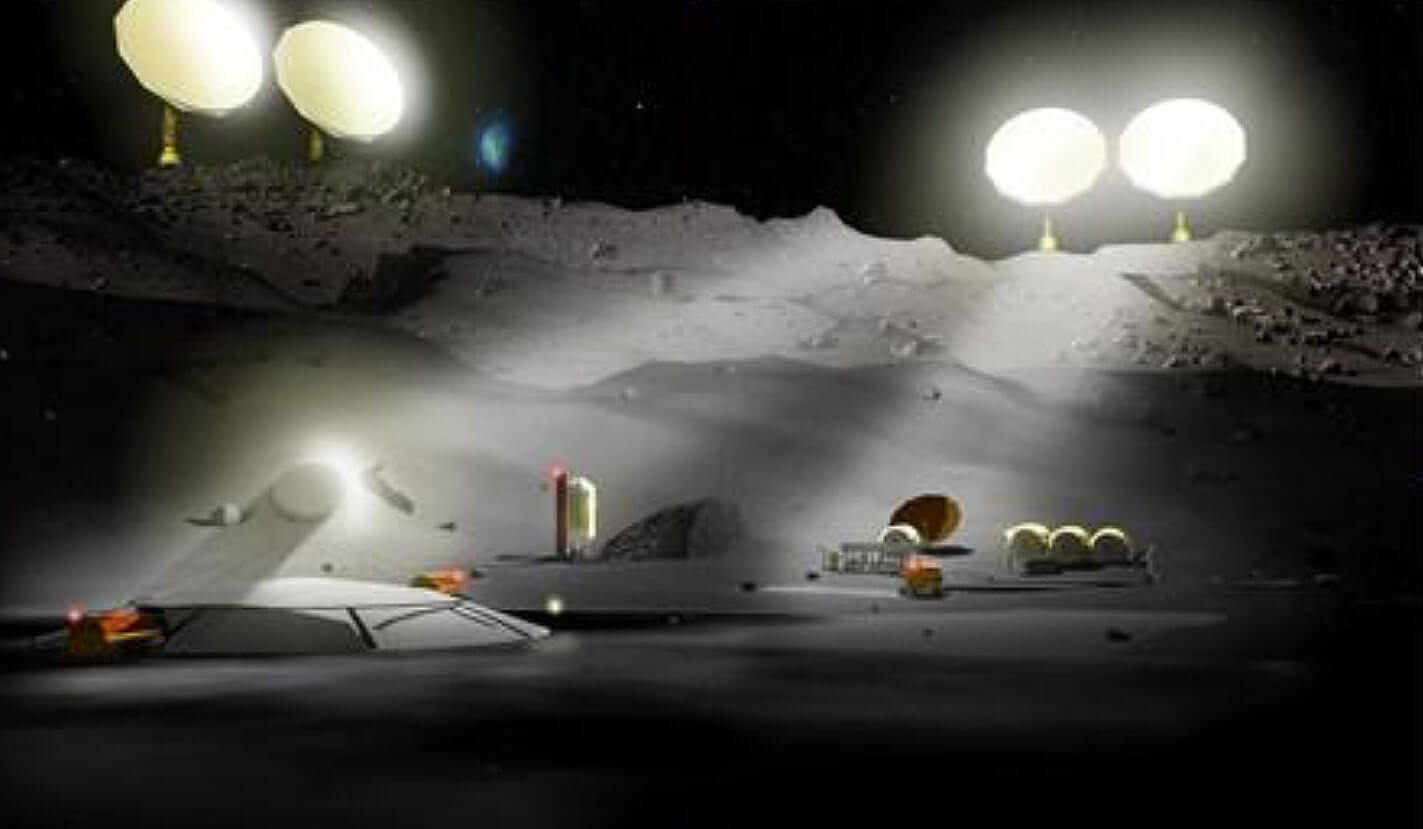 Luxembourg, one of the smallest sovereign states in Europe, has announced plans to create a European Space Resources Innovation Centre (ESRIC), in charge of laying the foundations for exploiting extra-terrestrial resources. Luxembourg entered a strategic partnership with the European Space Agency (ESA) to create ESRIC which aims to become an internationally recognised centre of expertise for scientific, technical, business and economic aspects related to the use of space resources for human and robotic exploration, as well as for a future in-space economy.

The centre, based in Luxembourg, is also expected to contribute to economic growth by supporting commercial initiatives and start-ups, offering a business incubation component and enabling technology transfer between space and non-space industries.

“ESRIC is the first research, business and innovation centre wholly focused on the utilisation of resources which you can find in space. Mission-driven research and applications, best-in-class talent and state-of-the-art facilities unique in Europe are the keys to success.”

On 18 November 2020, an implementation agreement concerning cooperation activities at ESRIC was signed between the Ministry of the Economy, as the supervisory body of the Luxembourg Space Agency (LSA), the Luxembourg Institute of Science and Technology (LIST), a leading mission-driven research and technology organisation, and ESA. ESRIC is operated and hosted by LIST.

The creation of ESRIC is part of the Luxembourg government initiative SpaceResources.lu launched in 2016 to establish an ecosystem favourable to the development of activities related to the exploration and use of space resources including water on the moon, and metals and mining minerals in asteroids.

The country also announced the opening of a €200 million ($225 million) line of credit for entrepreneurial space companies to set up their European headquarters within its borders.

Previously, the government had reached an agreement with another US-based company, Deep Space Industries, to send missions to prospect for water and minerals in outer space. Both parties are currently developing Prospector-X, a small and experimental spacecraft that tests technologies for prospecting and mining near-Earth asteroids from 2021.

“I warmly welcome the strategic partnership between ESA and Luxembourg in establishing ESRIC, a one-of-a-kind centre dedicated to research and innovation in the field of space resources. I have been closely following the Luxembourg initiative on space resources since its very inception and I am very happy to see ESA Member States driving new endeavours and a concrete outcome.”