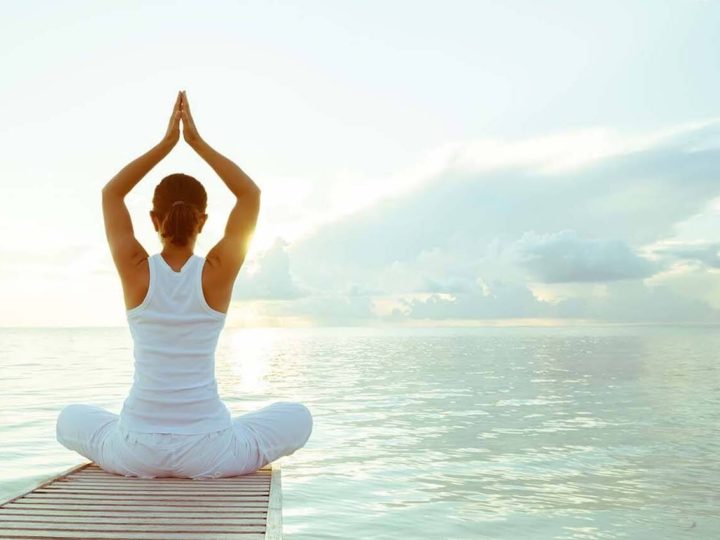 An International Yogasana Sports Federation (IYSF) under the Presidentship of Yogrishi Swami Ramdev Ji with Dr. H. R. Nagendra as Secretary General was established on 08-11-2019. The Federation (IYSF) has since been working on the critical steps for establishing Yogasana as a Sports discipline across the world

The National Yoga Sports Federation (NYSF) was established under the presidentship of Dr. I.V. Basavaraddi Director, MDNIY on 21.08.2020. Ministry of Youth Affairs and Sports has recognised NYSF as a National Sport Federation for the promotion and development of Yogasana as a Competitive Sport.

Steps taken for development of Yogasana as Competitive Sport in India