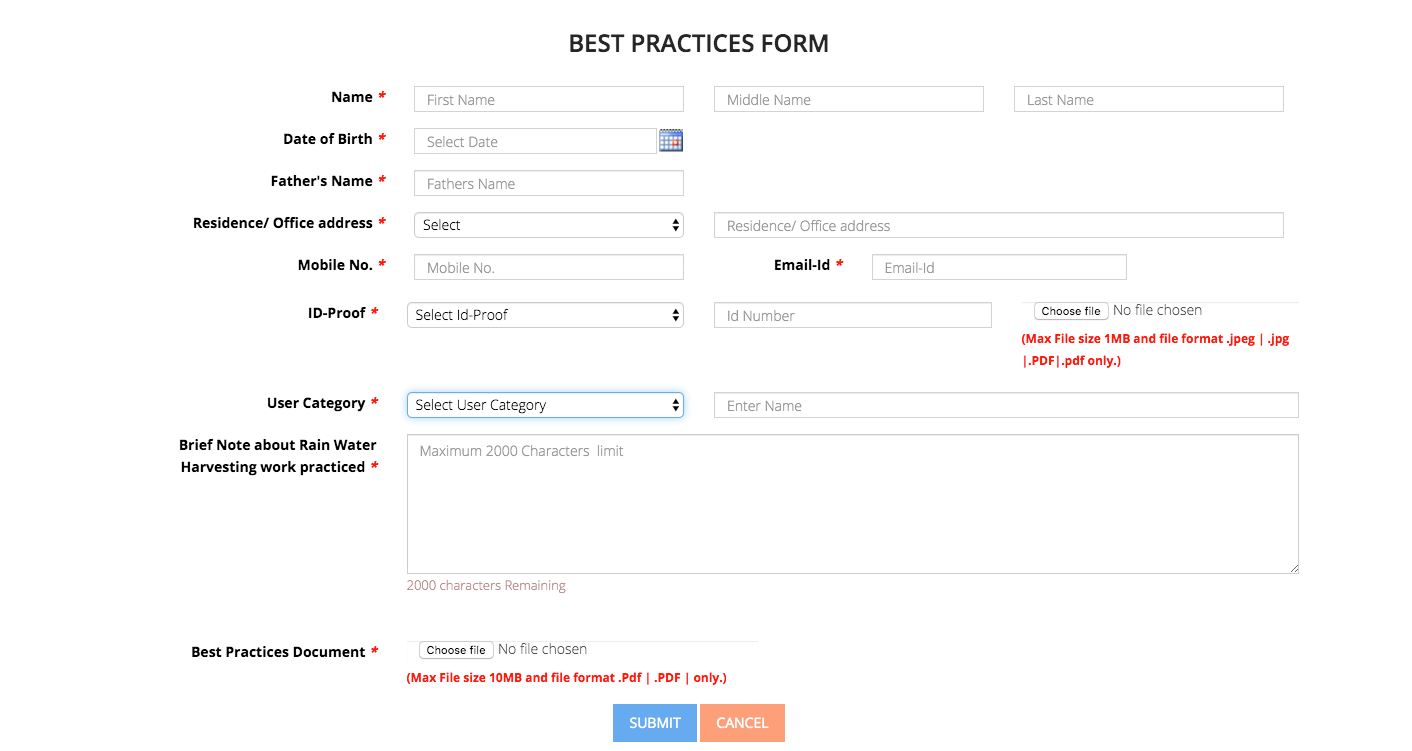 In his first Mann ki Baat, since re-election, Prime Minister Narendra Modi, pitched for water conservation to be made into a mass movement in India amid reports of depleting water levels in major reservoirs and river basins of the country. PM gave a clarion call to citizens urging people from all walks of life including the celebrities launch a nationwide campaign, similar to Swachh Bharat Abhiyaan, on water conservation.

He made three “requests” to all citizens:

To consolidate the efforts towards Water Conservation & Use, The Center has constituted a new ministry merging the ministries of Water Resources, and Drinking Water and Sanitation.

The Central Government has also launched its Jal Shakti Abhiyan on 1st July, which is aimed at ramping up rainwater harvesting and conservation efforts across the country, along with stressing on people’s participation in tackling the issue.

As a part of Campaign the Ministry of Jal Shakti, has also created a web-portal for citizens, focus groups, environmentalist, organisations, NGO’s, Corporates and experts etc. to share their ideas of Rain Water Harvesting with the Ministry.

The portal can be accessed here: Weblink