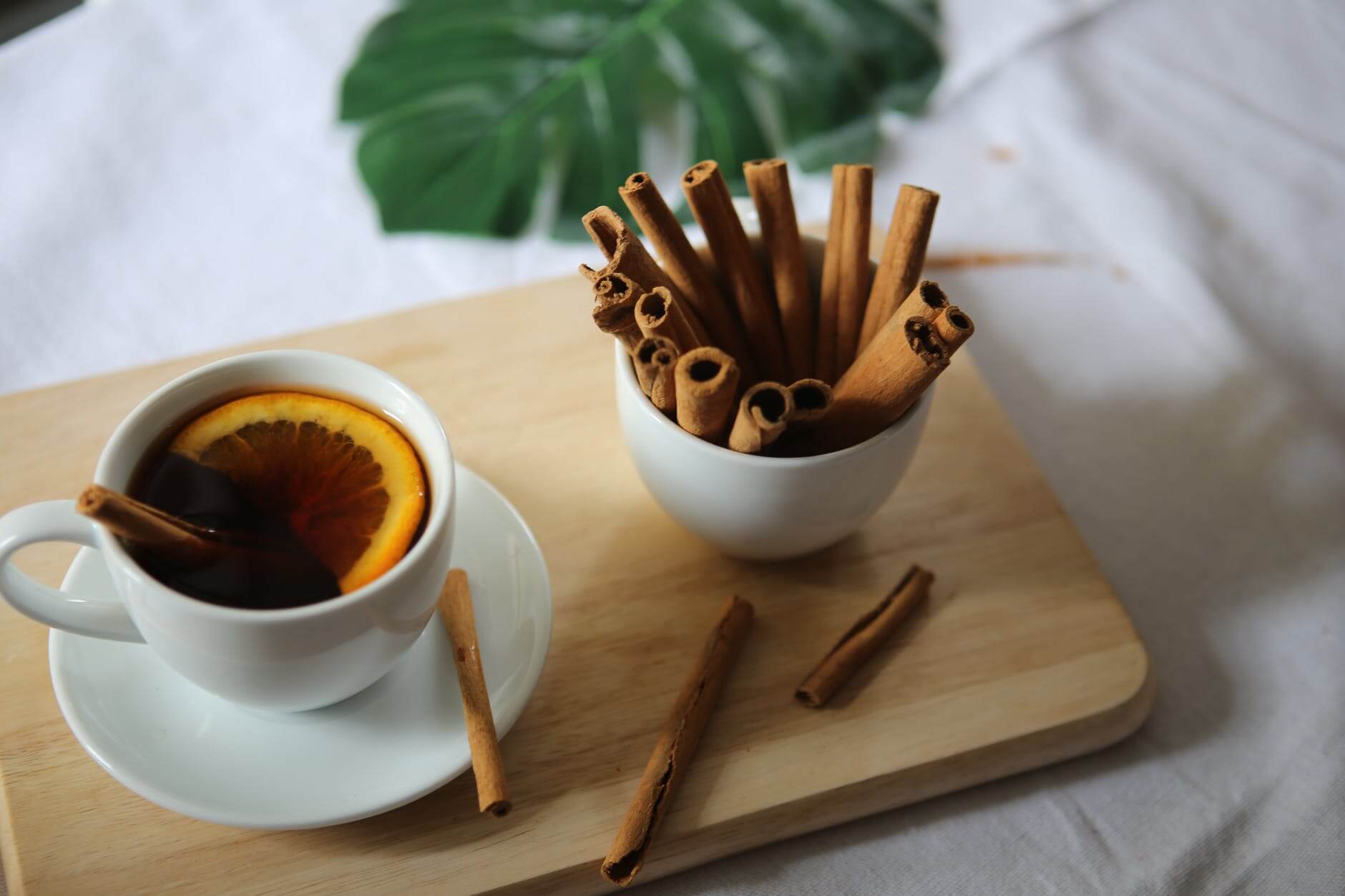 Health Benefits of Cinnamon | Cinnamon is one of the most delicious spices in India; it is the second most popular spice after black pepper. Cinnamon is a spice that is made from the inner bark of the Cinnamomum tree.

The bark extract of the Cinnamomum tree is also used in traditional medicine all around the world. This tree is native in places such as South America, Caribbean and South Asia. Also, this spice is recommended for treating arthritis, cough, and sore throats.

This spice is available in pieces of bark and powder. People are also using the essential oil of the cinnamon and the supplements.

There are two types of cinnamon available in markets: Cassia Cinnamon and Ceylon Cinnamon. Some studies prove that these types of cinnamon have anti-inflammatory, antioxidant, antimicrobial, and anti-diabetic properties.

Let us dive into the health benefits of Cinnamon.

Cinnamon is a well-known herb for its blood sugar lowering properties. Daily dose of cinnamon provides exciting benefits for type 2 diabetes patients. This will help improve insulin sensitivity and also help reduce the blood pressure level. Specific components of cinnamon will boost the effect of insulin and will help regulate the blood sugar level.

2. REDUCE THE RISK OF HEART DISEASES

The Cinnamaldehyde component is a reason for the flavor and odor of the Cinnamon Bark, and also this component ensures the anti-inflammatory property so that it eases swelling and prevent blood platelets. It also helps to repair tissue damage.

The antioxidant helps to reduce oxidative stress which prevents cell damage. Cinnamon has a good amount of antioxidant properties which help to avoid chronic diseases such as the aforementioned type 2 diabetes.

5. INHIBITS THE GROWTH OF HIV VIRUS

The antimicrobial properties of cinnamon may extend to viruses and help manage the fight against HIV viruses. Some researches have found that the extract of cinnamon helps to prevent the virus from entering the cells; therefore, the cinnamon extract may potentially contribute to managing HIV.

Cancer is one of the most severe diseases which is classified by the uncontrolled growth of the cell. Some researches prove that cinnamon helps treat and prevent cancer; it reduces the growth of cancer cells and also reduce the tumor’s blood vessel formation. The chemical components of cinnamon act as toxic to the cancer cells which cause cancer cell death.

The cinnamaldehyde is one of the main active components of cinnamon which helps fight against different kinds of bacterial and fungal infections. The essential oil of cinnamon is effectively proven to treat respiratory infections caused by fungi.

It is also resisting the growth of bacteria such as salmonella and listeria. Due to the antimicrobial properties of this spice, it helps to reduce bad breath and prevent tooth problems.

The Pharmacological research conducted in the year 2018 proves that cinnamon can resist the amyloid-β peptides and tau protein aggregation; these two are the main reason for the Alzheimer’s problem.

Cinnamon produces elastin and collagen proteins that help keep the skin supple and smooth. Moreover, the antioxidant properties of cinnamon help reduce the emission of free radicals from the body so that they slow down the aging of the skin.

Cinnamon also helps hair growth; this spice improves the blood flow on the hair follicles, and it boosts the circulation for the hair growth. Mix 1 tbsp of cinnamon with 1 tbsp of honey in a cup of coconut or olive oil to form a paste. Apply this paste on the scalp and allow it to be there for 10 minutes, then wash your hair using gentle shampoo; this will help improve the hair growth.

Cinnamon is one of the most delicious and healthiest spices which helps lower the blood sugar level, reduce the risk of heart problems, and also it has a lot of impressive health benefits.

Disclaimer: This is a guest post by Priya on behalf of Moolihai.com. Prakati.in has only published the article, the content & views expressed are that of author. The post is only for general information, readers are requested to kindly verify the facts with professionals before acting on advice/suggestions or using items.

You can buy many of the best herbs and spices, including different types of cinnamon, from Moolihai.com, which is the online pharmacy for traditional herbs and spices that are rarely available in local stores.