HoneyGate: The Curious Case of Honey adulteration in India 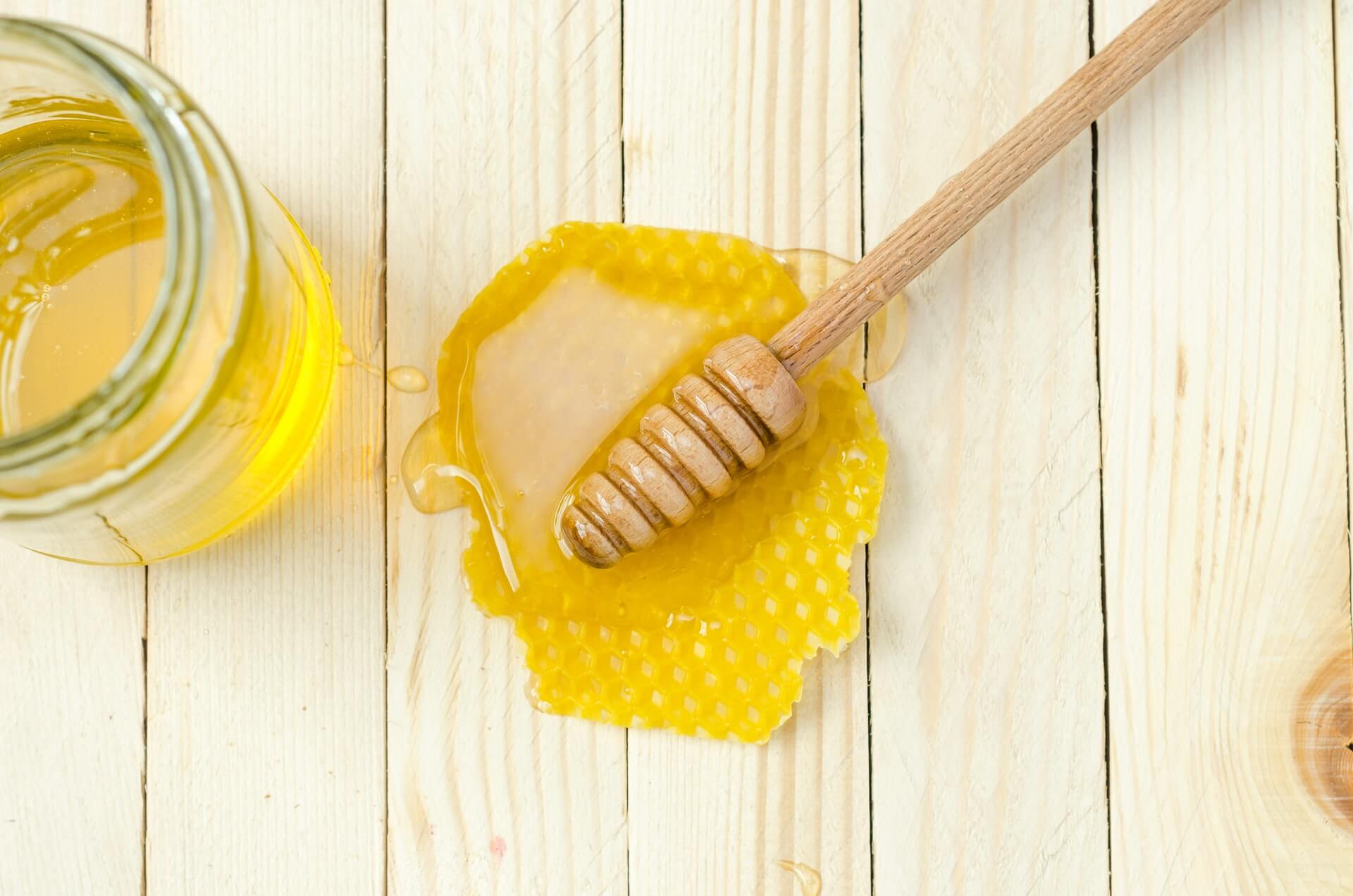 Humans have been consuming honey from thousands of years because of its umpteen health advantages. Honey is a sweet viscous liquid produced by the honey bees after collecting nectar tirelessly from around millions of flowers. This mutual relationship between pollinators and plants also benefits us.

Raw honey is specifically considered as a super food, it has a bundle of useful minerals, vitamins and enzymes. Most of the ancient medicinal texts all over the world talks about the health benefits of consuming honey including our own Sushruta samhita and Charak samhita. It helps in regulating blood sugar levels, contains flavonoids, a class of antioxidants that can help reduce the risk of cancer and heart disease. It has antibacterial and antiviral properties that can help in boosting our immune system and  mitigating cold and flu symptoms.

Covid-19 pandemic situation has exponentially increased the demand for honey and not all of us have an access to wild/natural sources, so we rely on packaged honey for fulfilling our needs. But then we didn’t know the big brands were pushing sugar syrups in our bodies in the name of natural honey.

As per the globally accepted definition of honey given by the Food and Agriculture Organization’s (FAO’s) Codex Alimentarius Commission if it has artificial sugar syrup then it is not honey. This sugar syrup adulterated honey is making the Covid scenario more riskier than before as we know overweight people are much more vulnerable to infections, and by doing this the big brands are definitely committing  a criminal offence.

A recent investigation report released by the team of Centre for science and environment brought out in the day light the proofs of the ever present adulteration.

It is a well known fact in the food industry that honey is among the most adulterated food products in the world. To ensure the safety of the citizens, our food regulator, FSSAI, keeps on amending the quality standards of honey and issues frequent directives to the industry as it did earlier when antibiotic residues were found in the honey.

Recently it has ordered for strict regulation on the import of sugar syrup, a highly suspected honey adulterant, but it seems like this fraud is wheeled by an organized enterprise as they always develop a way around the work done by authorities.

When a test was added for catching C4 type of sugar syrups in honey which comes from plants like corn and sugarcane, the adulteration business evolved itself and started using another type of sugar syrups which comes from C3 plants like rice and beetroot. So, then laboratories around the globe came up with advanced tests to detect starch based sugars, like rice syrup. Later on India also adopted some complex testing methods to keep our beloved honey healthy and wholesome.

But then in late 2019 our food regulator started getting indications  about some new kind of adulteration. The authorities were trying very hard, they stepped up surveillance, sampling and inspection. The investigating team of CSE diligently followed a lead which took them to an evident involvement of Chinese sellers which openly claimed that their sugar syrups could pass most of the honey adulteration tests such as C3, C4, TMR, SMR, oligosaccharides, and in some cases also NMR (the most advanced of the lot).

Further investigations brought out a shocking truth, that some Indian manufacturers have started making and selling their own version of the Chinese syrup code named as “all pass” syrup, which can pass all the stipulated honey purity tests.

When the honey spiked with Chinese and Indian “all pass syrups” tested in the laboratories all over the country, shockingly, the pass percentage was found very high and it was confirmed that these sugar syrups can bypass latest FSSAI quality standards.

German laboratories equipped with most advanced  techniques were then approached  and most of the honey samples sent from India failed the tests there. Out of 13 top brands only three brands namely namely Saffola, Markfed Sohna and Nature’s Nectar (one sample of the two), passed all tests, including NMR, rest of the big league players broke our trust as consumers and failed the NMR. The NMR test is not required by Indian law for honey that is being marketed locally but is needed for export.

As consumers this recent disturbing  revelation puts forward a lot of questions before us. It is high time we should take the reins in our hand,  we have to outwit this adulteration business. The government requires to act decisively to protect the rights of us consumers, the bee-keepers and last but not the least the bees – the ultimate pollinators of the natural world, whose survival will decide the very fate of humankind.