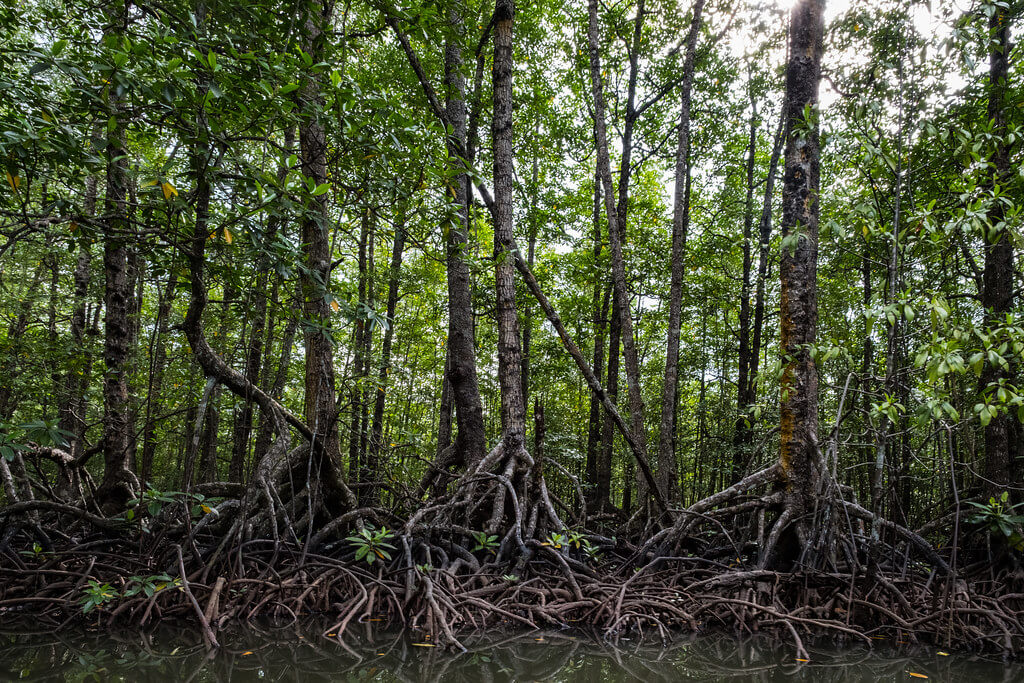 In a recent report by CNN from Philippines, the House of Representatives has passed a new bill requires all graduating high school and college students to plant at least 10 trees each before they can graduate before they can graduate. House Bill 8728, or the ‘Graduation Legacy for the Environment Act’, has been proposed by two representatives, Gary Alejano and Strike Revilla. The bill is now to be passed on to the Senate for approval.

Philippines is one of the world’s most severely deforested countries with total forest cover dropping from 70 per cent to just 20 per cent during the 20th century. Between 1990 and 2005, the Philippines lost 32.3 percent of its forest cover majorly due Illegal logging that has historically been a huge issue for the country. The lack of trees in some areas has exacerbated the risk and the impacts of floods and landslides.

This isn’t the first time such an idea has been put forward by the Philippines government. Back in 2012, a bill in the senate was also filed seeking to make tree planting mandatory, in a very similar way to this new bill.

Salient Features of the Bill

Impact of the Bill

Planting millions more trees is definitely something all countries should consider to mitigate some of the deforestation damage already done. But it’s also critical to save the forests we already have.

With over 12 million students graduating from elementary and nearly five million students graduating from high school and almost 500,000 graduating from college each year, this initiative, if properly implemented, will ensure that at least 175 million new trees would be planted each year. In the course of one generation, no less than 525 billion can be planted under this initiative,” Alejano explained in the bill’s explanatory note. “Even with a survival rate of only 10 percent, this would mean an additional 525 million trees would be available for the youth to enjoy, when they assume the mantle of leadership in the future.”