Watch: How a farmer turned 90 acres of wasteland into a lush green forest in Odisha 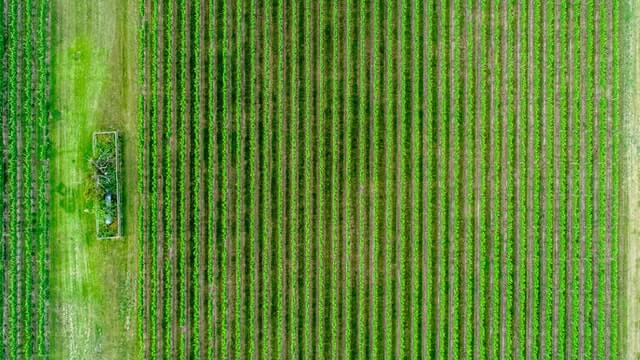 In 1988, Sabarmatee and her father Radhamohan bought an acre of degraded land in Nayagarh district of Odisha. They wanted to set up an experiment to see if a forest using organic techniques. Organic farming was not widespread in India at that time, therefore they had to rely on trial and error. But over time their efforts succeeded and after nearly three decades their one acre has grown to 90 acres and with a lush forest cover. In 1989 the duo registered a NGO called Sambhav, which would work on organic farming and ecological conservation.

Within their forest is also a 2.5 acre plot which is used for seed preservation. Over the year they have managed to collect, grow and preserve nearly 800 varieties of traditional seeds. More than half of these seeds are of paddy that can grow under different climatic systems and under different stress levels.

Some of their seed can tolerate water logging and heavy rain while the other varieties can tolerate drought. There are also certain varieties that are highly nutritious. Sabarmatee’s efforts have built up an important repository of seeds that can help alleviate the effects of climate change. When Odisha was hit by cyclonic storms in 2013 and 2014, 34 varieties of rice managed to withstand the damage.

Story Credits: Down to Earth