How safe is your tea in a paper cup ? 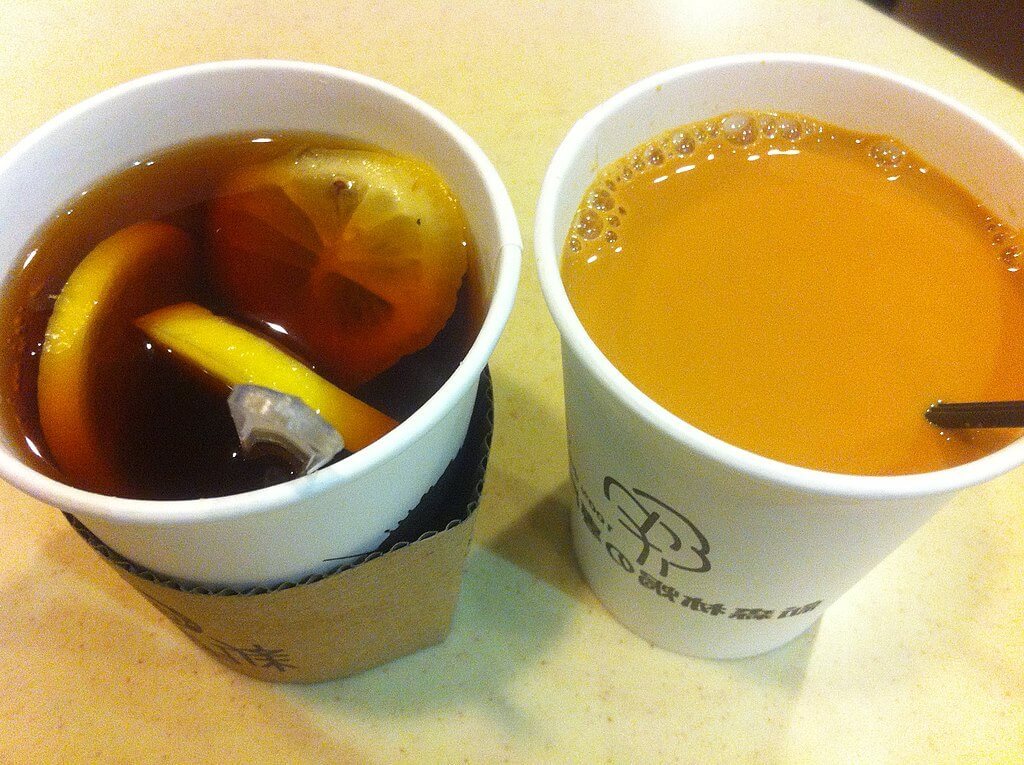 Disposable paper cups are popular choices of containers for consuming beverages. But, a recent research by IIT Kharagpur has confirmed the existence of contaminated particles of the hot liquid served in paper cups due to the degradation of micro-plastics and other hazardous components from the lining material of the cup. The paper cups are usually lined by a thin layer of hydrophobic film which is made of mostly plastic (polyethylene) and sometimes co-polymers to hold the liquid in the paper cup.

The first of its kind study conducted in India by Dr. Sudha Goel, Associate Professor at the Dept. of Civil Engineering and research scholars Ved Prakash Ranjan and Anuja Joseph studying Environmental Engineering and Management has identified that within 15 minutes this micro-plastic layer degrades as a reaction to hot water.

“According to our study, 25,000 micron-sized (10 µm to 1000 µm) micro-plastic particles are released into 100 ml of hot liquid (85 – 90 oC) residing in the paper cups for 15 mins. Thus, an average person drinking three regular cups of tea or coffee daily, in a paper cup, would be ingesting 75,000 tiny micro-plastic particles which are invisible to the human eyes”.

In the first process, hot ultrapure (MilliQ) water (85–90 ◦C; pH~6.9) was poured into the disposable paper cups and it was allowed to sit for 15 minutes. The homogeneously mixed water was then analyzed for the presence of micro-plastics as well as additional ions that may have leached into the liquid from the paper cups.

In the second process, the paper cups were initially dipped in lukewarm (30–40 °C) MilliQ water (pH~6.9). Thereafter, the hydrophobic film was carefully separated from the paper layer and exposed to hot MilliQ water (85–90 °C; pH~6.9) for 15 mins. and the changes in the physical, chemical, and mechanical properties of the plastic films were examined before and after the exposure to hot water.

Explaining the exposure of 15 minutes, Prof. Goel linked its basis to a survey wherein the respondents confirmed consuming their beverage within 15 mins of obtaining it. “Besides the result of the survey, it was also observed that within this time, the beverage attained the ambient temperature,” she stated.

These micro-plastics can act as carriers for contaminants like ions, toxic heavy metals such as Palladium, Chromium, and Cadmium, and organic compounds that are similarly hydrophobic in nature thus allowing them to conveniently cross over to the animal kingdom. When ingested, the health implications could be serious.

Pondering on whether the traditional earthen products can be a more suitable replacement for such disposable items, Prof. Virendra K Tewari, Director, IIT Kharagpur pointed out, “This study shows that careful consideration needs to be done before the promotion of replacements for bio-hazardous products and environmental pollutants. We have been quick to replace plastic cups and glasses with disposable paper cups. While the need was crucial we have to find eco-friendly products. India has traditionally been a country promoting a sustainable living and maybe it is a time that we look into our roots for corrective measures.”