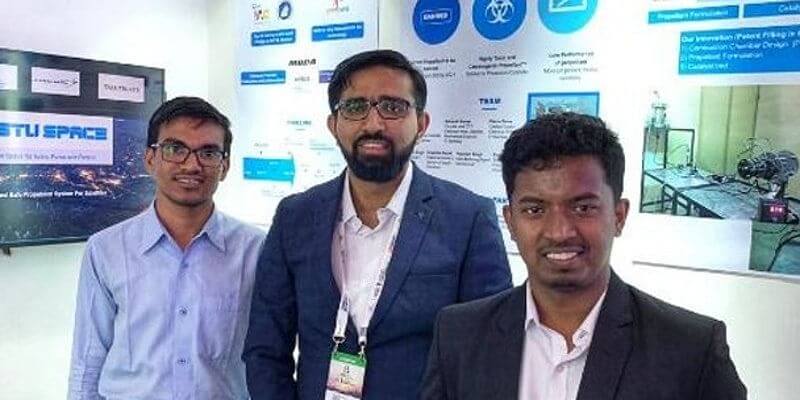 In satellites and spacecraft, propulsion is achieved through a thruster. Manastu Space’s thruster works on the principles of a rocket engine. The key difference is that of the propellant, and hence the internal thruster design. Their thruster uses a hydrogen peroxide with additives to enhance the performance (HPA). Hydrogen peroxide undergoes catalytic decomposition, releasing water-vapor, oxygen and heat. It promises a life span of five years for the satellites in orbit.

Commercially, the space also looks exciting for Manastu as around 15,000 satellites are planned in the next six-nine years and the likes of SpaceX, Samsung, and Boeing will be sending thousands of these satellites, which can be there customers in near future.