Importance of Water For Development of the Most Depressed Regions 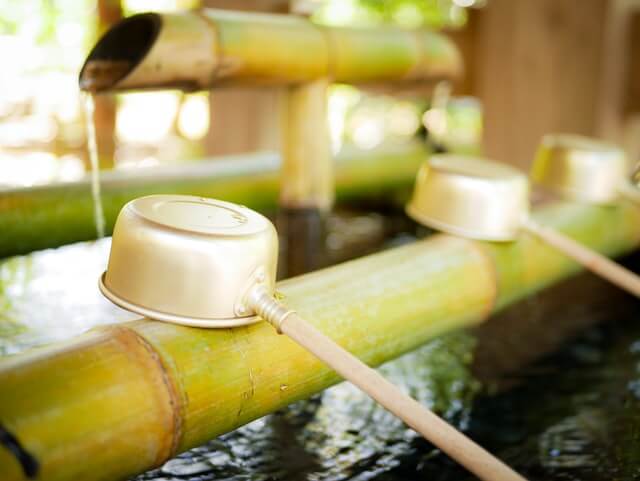 We are used to turning on the tap and running water. Without asking ourselves more or wondering why. To drink, to shower, to water plants, to wash clothes, to fill swimming pools, and many other things. Did you know that water scarcity affects more than 40% of the world population? Imagine for a moment that you turned on the tap and there was no water, or that you didn’t even have a tap at home. A luxury that is within the reach of only a few. In Africa, two out of every three inhabitants in rural areas do not have access to drinking water.  Water scarcity is a real problem, a global issue that affects us all.

We all have a clear idea of the great importance of water in order to lead a decent life. And the fact is that water is essential for life: it is essential to produce the food we eat, to guarantee basic hygiene and – of course – for direct human consumption. However, an estimated 663 million people live without drinking water in the world, and this creates tremendous problems, especially in the most depressed regions of the world.

To give you an idea of ​​the magnitude of this problem, at least 65% of the total African territory suffers from a partial or total shortage of water resources. Such a daily occurrence for us, such as drinking water, becomes a luxury for millions of people around the globe every day since quality water is a scarce resource in many parts of the world. In addition, according to various studies, the problems generated by the lack of water threaten to be aggravated in the future, which is why we must consider the importance of water to help developing countries.

Climate change accelerates the melting of the poles, a fact that can raise sea levels to the point of contaminating many coastal sources of freshwater with non-potable water. In addition, the destruction of ecosystems and the progressive contamination of waters due to human activity, as well as the few measures being adopted in this regard, make it difficult to read optimistically what is to come.

All this, together with the large population increase expected for the coming decades (and especially in developing countries), suggests a considerable increase in world demand for fresh water, to the point that two-thirds of the planet can end up suffering from shortages and shortages of water resources in a matter of thirty or forty years.

The problems generated by the shortage of drinking water in developing countries are extremely serious, as well as being very numerous and varied: diseases, famines, wars … But, basically, all of these problems are interrelated to each other:

How to combat problems caused by lack of water

There is no single way to solve water shortage problems in developing countries, but the above points must be observed in order to understand the importance of water in the entire development aid process. Several strategies will need to be addressed at the same time, including reuse and recycle systems (desalination plants) and improvements in the management of existing storage systems.

If you wonder what you can do, in addition to demanding a firm humanitarian commitment from the governments, remember that you can always collaborate, in one way or another, with the different organisms and organizations, which do not forget the importance of water to improve the life of the most disadvantaged people.

Sunil Trivedi is the Managing Director of Aqua Drink. With 15 years of experience in the water purification industry, Sunil and his team have been ensuring that his clients consume 100% potable water to lead a healthy life and keeping water-borne diseases miles away.

Disclaimer: This is guest post by above author, all the information in the article is provided by author. Readers are requested to verify the information. Prakati.in has only published the information and is not responsible for an errors or omissions.