India has 43 Cities in World’s 100 Most Vulnerable Cities: Verisk Maplecroft 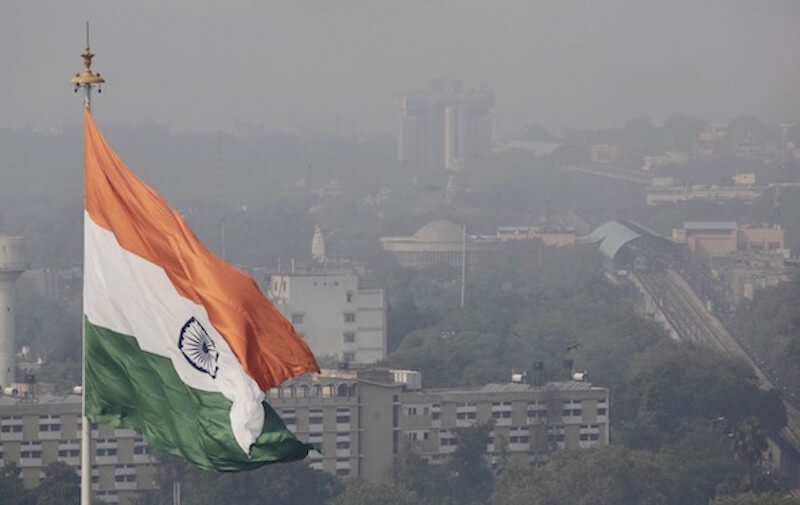 According to the Environmental Risk Outlook 2021 published by research firm Verisk Maplecroft, Asian cities face the greatest risk from environmental issues including air pollution and natural disasters. 99 of the world’s 100 most vulnerable cities are in Asia, including 37 in China and 43 in India.

The Report which ranks the world’s 576 largest urban centres on their exposure to a range of environmental and climate-related threats reveals Jakarta as the riskiest city. Additionally, across the globe 414 cities – with over 1.4 billion inhabitants – are deemed to be at high or extreme risk from a combination of pollution, dwindling water supplies, extreme heat stress, natural hazards and vulnerability to climate change.

The Most Vulnerable Cities of India

The global index, which draws on nine of our risk indices to evaluate the liveability, investment potential and operational risk landscape of cities with a population over 1 million, reveals that India has 13 of the world’s 20 highest risk locations.

Pollution is the main threat to the health of the country’s huge urban populations, with Indian cities making up 19 of the 20 most at risk in our Air Quality Index. Noxious air caused almost one in five deaths in India in 2019, resulting in economic losses of USD36 billion; meanwhile, water pollution is responsible for almost USD9 billion in annual health costs and causes 400,000 deaths each year.

As per the Report, the ‘airpocalypse’ in urban areas across India is well documented, but high levels of water pollution go more under the radar. Together, China and India account for 286 million of the 336 million people living in cities at extreme risk for pollution; include high-risk cities and their total rises to 642 million.

A significant danger for many cities is how climate change will multiply weather-related risks. Higher temperatures and the increasing severity and frequency of extreme events such as storms, droughts and flooding will probably change the quality of living and economic growth prospects of a large number of locations.

In India while choices are slim, the report recommends that organisations looking to mitigate environmental risk could consider Kolkata, which is towards the lower end of the high-risk bucket.

India has 43 Cities in World’s 100 Most Vulnerable Cities