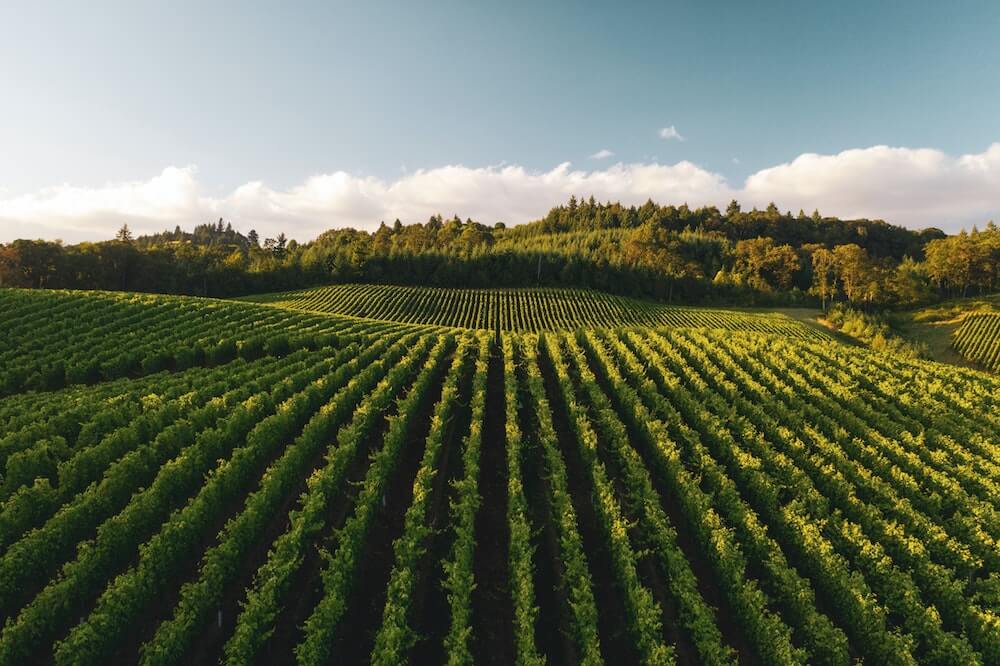 The growth story of organic farming is unfolding with increasing demand not only in India but also globally. In a world battered by the COVID pandemic, the demand for healthy and safe food is already showing an upward trend and hence this is an opportune moment to be captured for a win-win situation for our farmers, consumers and the environment. According to a recent news briefing by PIB, India ranks first in number of organic farmers and ninth in terms of area under organic farming.

Sikkim became the first State in the world to become fully organic and other States including Tripura and Uttarakhand have set similar targets. North East India has traditionally been organic and the consumption of chemicals is far less than rest of the country. Similarly the tribal and island territories are being nurtured to continue their organic story.

With the aim of assisting farmers to adopt organic farming and improve remunerations due to premium prices, two dedicated programs namely Mission Organic Value Chain Development for North East Region (MOVCD) and Paramparagat Krishi Vikas Yojana (PKVY) were launched in 2015 to encourage chemical free farming. With the simultaneous thrust given by the Agri-export Policy 2018, India can emerge as a major player in global organic markets. The major organic exports from India have been flax seeds, sesame, soybean, tea, medicinal plants, rice and pulses, which were instrumental in driving an increase of nearly 50% in organic exports in 2018-19, touching Rs 5151 crore. Modest commencement of exports from Assam, Mizoram, Manipur and Nagaland to UK, USA, Swaziland and Italy have proved the potential by increasing volumes and expanding to new destinations as the demand for health foods increases.

Certification is an important element of organic produce to instill customer confidence. Both PKVY and MOVCD are promoting certification under Participatory Guarantee System (PGS) and National Program for Organic Production (NPOP) respectively targeting domestic and exports markets. The Food Safety and Standards (Organic Foods) Regulations, 2017 are based on the standards of NPOP and PGS. The consumer should look for the logos of FSSAI, Jaivik Bharat / PGS Organic India on the produce to establish the organic authenticity of the produce. PGS Green is given to chemical free produce under transition to ‘organic’ which takes 3 years.

How to identify organic food products in India

About 40,000 clusters are being assisted under PKVY covering an area of about 7 lakh ha. MOVCD has brought in its fold 160 FPOs cultivating about 80,000 ha. For these clusters to become sustainable, it is important that henceforth market led production starts in a contract farming mode, so that there is a ready market for the produce and industry also gets the desired quality and quantity when required. This is being pursued in right earnest with bulk buyers including the phtyo extracts industries. The commodities with highest potential include ginger, turmeric, black rice, spices, nutri cereals, pineapples, medicinal plants, buckwheat, bamboo shoots, etc. Supplies have started from NER including for Mother Dairy from Meghalaya, Revanta Foods and Big Basket from Manipur. Number of instances of farmer groups setting up markets in RWAs and selling directly is increasingly becoming common especially in Maharashtra and Karnataka where fresh organic produce is lapped up by the urbanites and farmers get a better bargain with no intermediaries. The presence of aggregators is imperative to bring about economies of scale for the small and marginal farmers. Hence the concept of market led One district – One product is being encouraged, as also development of more clusters in the vicinity of bigger towns where the appetite for organics will be much more.

When the pandemic struck India, access to quality food was as high on priority for the country as much as health. Advisories to States on supporting direct marketing in order to decongest mandis led to number of States issuing orders and amending legislations, thereby opening up market options to farmers. Working within the constraints posed due to disruption in logistics, access to regular markets, decrease in demand, number of States and clusters innovated and converted this crisis into an opportunity. The Green Caravan of Kohima created market linkages from all villages of Nagaland to urban areas for vegetables, handicrafts and handlooms. There was online sale of fruits and vegetables by FPOs in Maharashtra and doorstep delivery in specially designed electric vans in Punjab. Manipur Organic Agency (MoMA) mobilised all the 15 FPCs of MOVCD to collect produce and transport to two organic wholesale centers at Sanjenthong and Chingmeriong in Imphal for onward delivery to consumers.

The organic e-commerce platform “Jaivik-Kheti” is being strengthened for directly linking farmers with retail as well as bulk buyers. Infusion of digital technology in a much bigger way has been a major takeaway during the pandemic period and is a welcome norm here to stay, saving in expenses on travel, logistics, etc while not compromising in any way on the quality of information sharing. In fact, video conferencing and webinars makes possible outreach with many more in the field, with minimum disruption in their works too and which was not possible in physical meetings. The NER States also participated in a webinar on Integrated Organic Farming models developed by ICAR, for increasing productivity, integrated nutrient and pest management and hence increase in farmers’ income. Video conferences are being held to understand the issues being faced by companies and strengthen the conversations with States and Regional Councils responsible for handholding clusters and in the process new partnerships are being forged for direct procurement from the farmers/ farmer groups.

Natural farming is not a new concept in India, with farmers having tilled their land without the use of chemicals – largely relying on organic residues, cow dung, composts, etc since time immemorial. The philosophy underlying organic farming of integration of the elements – soil, water, microbes and ‘waste’ products, forestry and agriculture is the correct recipe for sustainable use of natural resources, which are coming under severe stress due to ever increasing requirement of food and feedstock for agri based industry. This is also in sync with the Sustainable Development Goal 2 targeting ‘end hunger, achieve food security and improved nutrition and promote sustainable agriculture’.

Hence with greater awareness and capacity building of the producers on compliance with international standards, Indian organic farmers will soon be reinforcing their rightful place in global agri trade.

One thought on “India ranks first in number of organic farmers”