India to export Organic Millets from Himalayas to Denmark 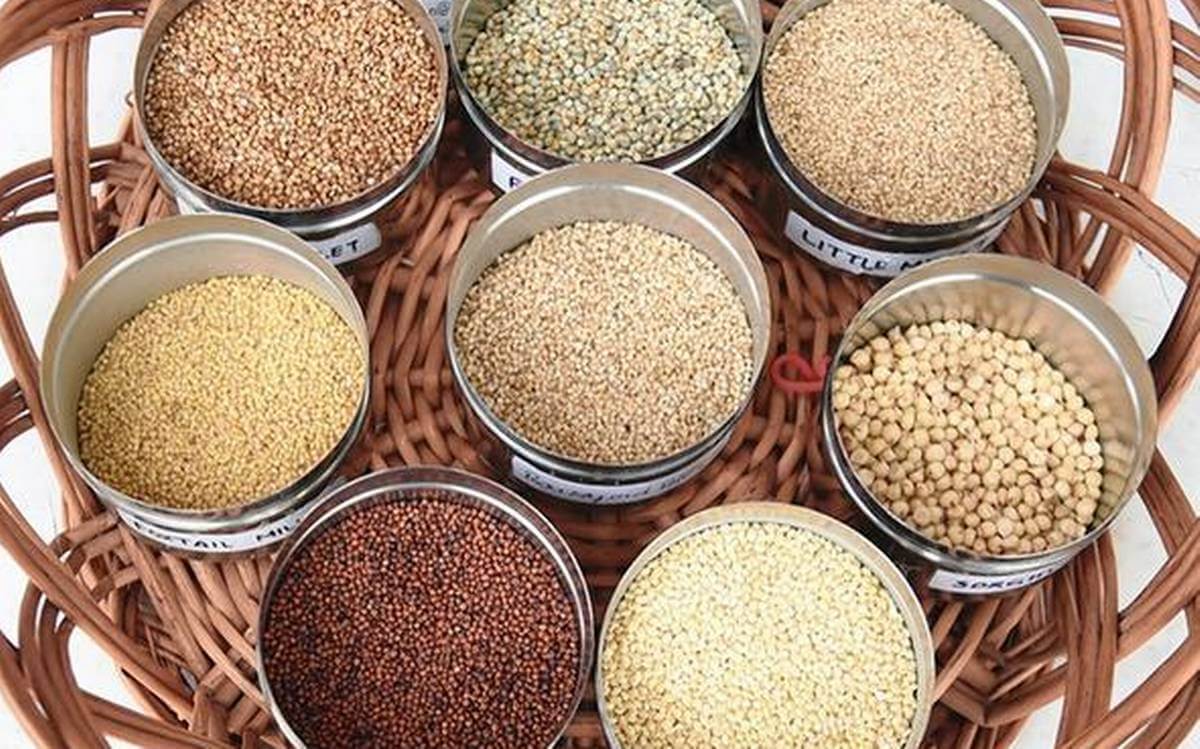 APEDA, in collaboration with UKAPMB (Uttarakhand Agriculture Produce Marketing Board) & Just Organik, an exporter, has sourced & processed ragi (finger millet), and jhingora(barnyard millet) from farmers in Uttarakhand for exports, which meets the organic certification standards of the European Union.

UKAPMB procured millets directly from these farmers which have been processed in the state-of-art processing unit built by mandi board and operated by Just Organik.

“Millets are unique agricultural products from India which have significant demand in the global market. We will continue to carry out export promotion for the millets with a special focus on products sourced from Himalayas,” said by Dr M Angamuthu, Chairman, APEDA. He stated that Indian organic products, nutraceuticals and health food are gaining more demand in overseas market

In Uttarakhand, many of the common varieties of millets are the staple foods in the hills. The Uttarakhand government has been supporting organic farming. UKAPMB, through a unique initiative has been supporting thousands of farmers for organic certification. These farmers produce mainly millets such as ragi, barnyard millet, amaranthus etc.

The exports of millets to Denmark would expand exports opportunities in European countries. The exports would also support thousands of farmers that are getting into organic farming. Millets are gaining a lot of popularity globally because of high nutritive values and being gluten free also.

In terms of quantity, the exports of organic food products grew by 39% to 888,179 metric tonne (MT) during April-February (2020-21) compared to 638,998 MT shipped in April- February (2020-21). The growth in organic products have been achieved despite logistical and operational challenges posed by the COVID19 pandemic.

At present, organic products are exported provided they are produced, processed, packed and labelled as per the requirements of the National Programme for Organic Production (NPOP). The NPOP has been implemented by APEDA since its inception in 2001 as notified under the Foreign Trade (Development and Regulations) Act, 1992.

The NPOP certification has been recognized by the European Union and Switzerland which enables India to export unprocessed plant products to these countries without the requirement of additional certification. NPOP also facilitates export of Indian organic products to the United Kingdom even in the post Brexit phase.

In order to facilitate the trade between major importing countries, negotiations are underway with Taiwan, Korea, Japan, Australia, UAE, New Zealand for achieving Mutual Recognition Agreements for exports of organic products from India.

NPOP has also been recognized by the Food Safety Standard Authority of India (FSSAI) for trade of organic products in the domestic market. Organic products covered under the bilateral agreement with NPOP need not to be re-certified for import in India.