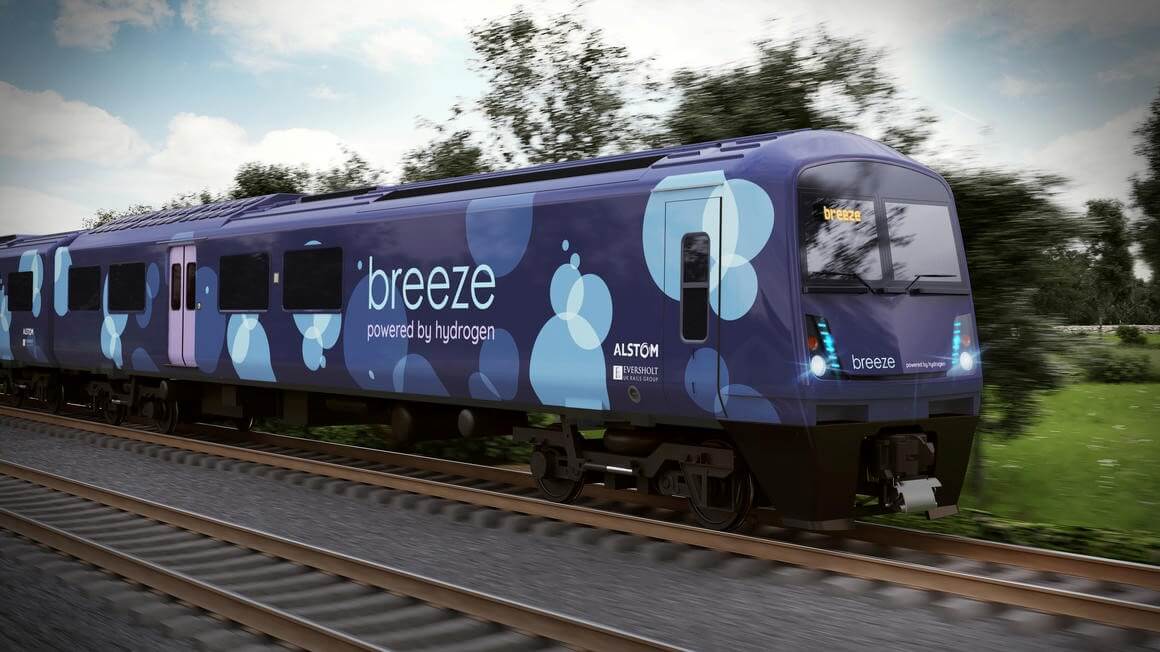 On a mission mode towards Green Railways, Indian Railways Organisation of Alternative Fuels (IROAF) has invited bids for Hydrogen Fuel Cell based Train on Indian Railways Network. The project is anticipated to kick off the concept of Hydrogen Mobility in the Country.

Accordingly, there has been recent budgetary pronouncement to kick off the concept of Hydrogen Mobility in the Country. Accepting it as a challenge, Indian Railways Organization of Alternate Fuel (IROAF), Green Fuel vertical of Indian Railways, has invited the bids for Hydrogen Fuel Cell based Train on Railways Network.

Initially, the bids are invited for 89km Sonipat – Jind section of Northern Railway and 2 DEMU rakes will be converted. Later, 2 Hybrid locos will be converted based on Hydrogen Fuel cell power movement. There will be no change in the driving console. The project is also expected to lead to saving of Rs.2.3 Cr. annually.