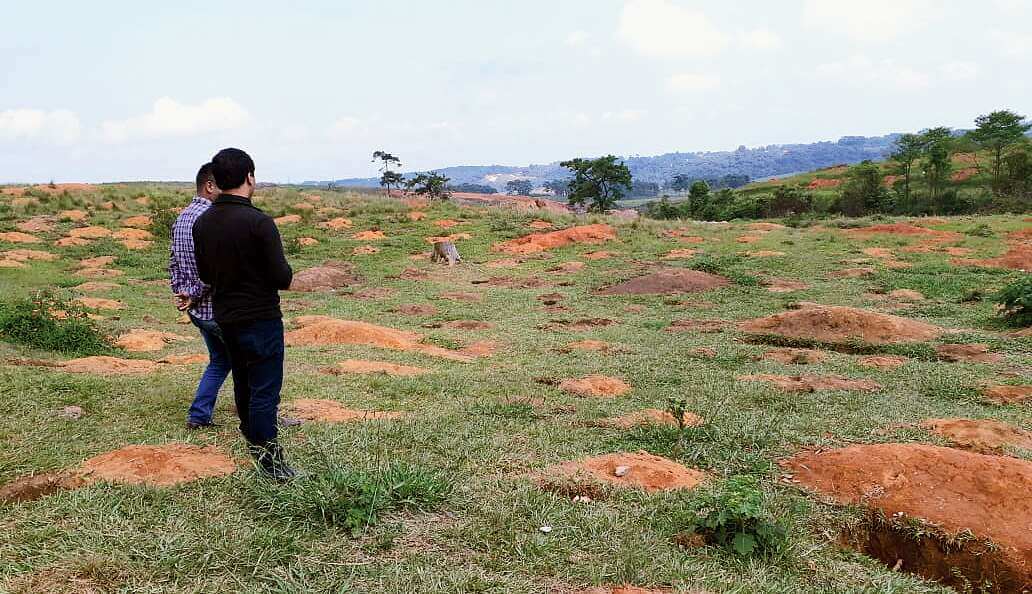 Meghalaya has its eyes set on record books on World Environment Day with plans to plant nearly 1.5 million trees.

Under the Meghalaya One Citizen One Tree campaign, to be initiated on June 5, about 1 million trees will be planted in 306 spring sheds in the state.

The mission will be executed by the state soil & water conservation department under schemes such as rejuvenation and climate proofing of spring-sheds for livelihood, and water and food security in Meghalaya, funded by the Union ministry of environment, forest & climate change under the National Adaptation Fund for Climate Change through NABARD, which is the national implementing entity.

All the 11 districts in the state will be covered under the mass plantation drive wherein indigenous plants raised by the community will be provided to citizens who want to participate in the campaign.

In 46 community and rural development blocks, 10 villages per block will plant around 1,000 trees, bringing the total to 4,60,000 trees. All planting material will be locally sourced either from community-run nursery or from village forests.

The campaign will mobilise 20 localities/villages each from both the catchment areas. Citizens from 20 localities each from Shillong and Tura will visit these places to participate in the tree plantation.

Avenue trees, preferably flowering at different seasons of the year, will also be planted along national highways like Shillong-Nongstoin-Tura Road. Villagers along the identified stretches have been mobilised to ensure active community participation.

The campaign aims to plant trees in at least 100 schools per district.

A social media campaign on Meghalaya One Citizen One Tree has been launched, wherein citizens can register to participate in the mass plantation targeting 1.5 million trees. The participants will be provided with planting material/saplings. Incentives will be given to the planters if the trees survive after two years of planting.

The article was originally published on Telegraph India

One Citizen One Tree