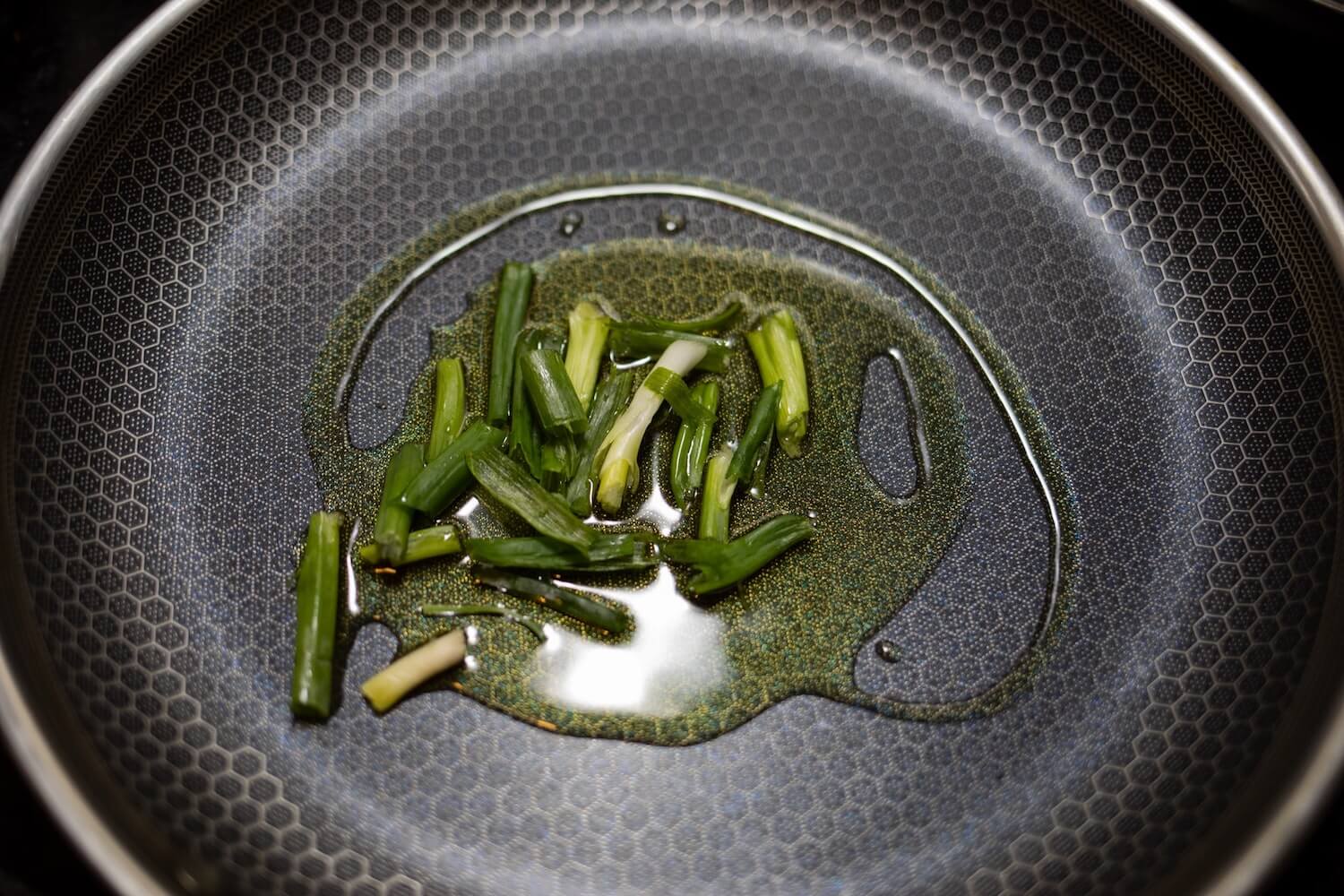 This initiative will significantly reduce the country’s consumption dependence on imported edible oil in future and provide opportunities for Indian edible oil manufacturers further. It will also give an impetus to the Prime Minister’s Aatmnirbhar Bharat initiative.

On this occasion, CMD, FCI informed that recently a MoU has been signed between Nafed and FCI for the production and marketing of fortified rice kernel.

This initiative will provide easy access to NAFED branded high quality rice bran oil, which will also give a boost to the indigenous oil manufacturing industry.

Rice Bran oil has multiple health benefits, including lowering cholesterol level due to its low trans-fat content and high mono unsaturated and poly unsaturated fat contents. It also acts as a booster and reduces the risk of cancer due to the high amount of Vitamin E it contains.

This oil is recommended by the American Heart Association and the World Health Organization (WHO) as one of the best substitutes for other edible oils.

Rice Bran oil from NAFED will be fortified and it will be ensured that it will contain additional nutrients and vitamins. According to the FSSAI, fortified oil can help a person fulfil 25-30% of the recommended dietary intake for vitamins A and D.

NAFED Fortified Rice Bran Oil will be available at all NAFED Stores and also on various online platforms.