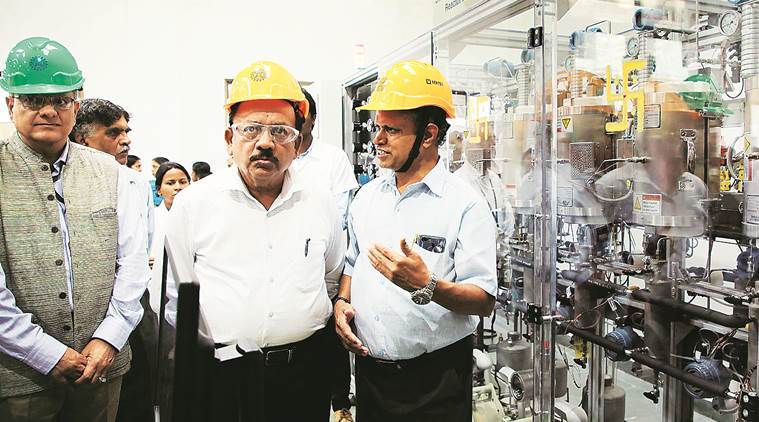 National Chemical Laboratories (NCL) has set up a pilot plant, under the mission project, ‘Catalysis for Sustainable Development’, in which NCL scientists have developed indigenous process to create DME from methanol dehydration.

Pune based NCL has become the first among Council of Scientific and Industrial Research (CSIR) laboratories in the country to set up a pilot plant to produce Dimethyl ether (DME), a clean fuel with potential to replace diesel.

The development comes at a time when the Department of Science and Technology (DST) plans to launch five mission projects in areas, including electric mobility, methanol, research in quantum and Artificial Intell-igence (AI), and digital mapping.

According to the DST, this is among the many upcoming projects aimed at establishing a methanol-based economy in the country, by making use of various sources. The DST, in an announcement in New Delhi on Sunday, stated that to boost the use of alternate fuel, the central government envisages to establish Centres of Excellence at various places, where research and development works on methanol and DME will be carried out. A range of solid fuels, biodegradable products including crop residue are presently being considered under this methanol scheme.

The pilot plant has been set up under the mission project, ‘Catalysis for Sustainable Development’, in which NCL scientists have developed indigenous process to create DME from methanol dehydration.

“This facility, in a miniature form, can be set up onboard ships. This can best suit the Sagarmala programme that aims at reducing the costs of transportation,” said an official working on the project.

Scientists argue that burning of clean fuel can help control the pollution levels, thereby contributing towards protecting the environment. An official said, “The DME also can be used in place of diesel in large bore engines, without the need to modify any of the engine design.”

Work at the pilot plant, inaugurated by Dr Harsh Vardhan, Union Minister for Science and Technology, will be jointly carried out with SignAssure Services (India) Limited. “Work to scale-up the technology will be taken up and it is expected to be completed in next one year,” said the minister.