NTPC to set up Green Hydrogen Fuelling Station in Leh 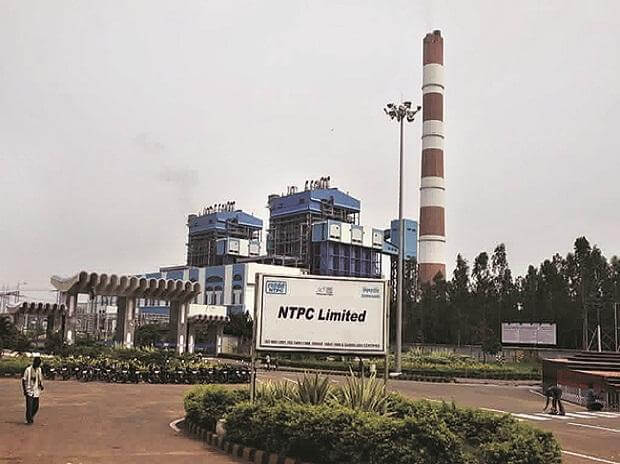 The tender follows the recent tender floated by NTPC Vidyut Vyapar Nigam Limited (NVVN) for procurement of Fuel Cell Buses for Ladakh. NTPC REL and NVVN would jointly be executing the Green Mobility Project in Union Territory of Ladakh. A dedicated 1.25 MW Solar plant is also being set up in Leh by NTPC REL to make the Hydrogen Fuelling Station completely green. The solar plant contract is expected to be awarded within a month.

NTPC REL has earlier signed a landmark MoU with Union Territory of Ladakh for development of Green Hydrogen technologies in the high altitude region. The successful completion of the project would usher in a new era of emission free transport in and around Leh and India would be amongst few countries to take a lead in this coveted space.

In June 2021,  NTPC had invited EOI for two Hydrogen Fuel Cell based pilot projects. The global Expression of Interest (EOI) is to set up two pilot projects, a Standalone Fuel-Cell based backup power system and a standalone fuel-cell based microgrid system with hydrogen production using electrolyser at NTPC premises.