Opex vs Capex: Which is better for Solar in India 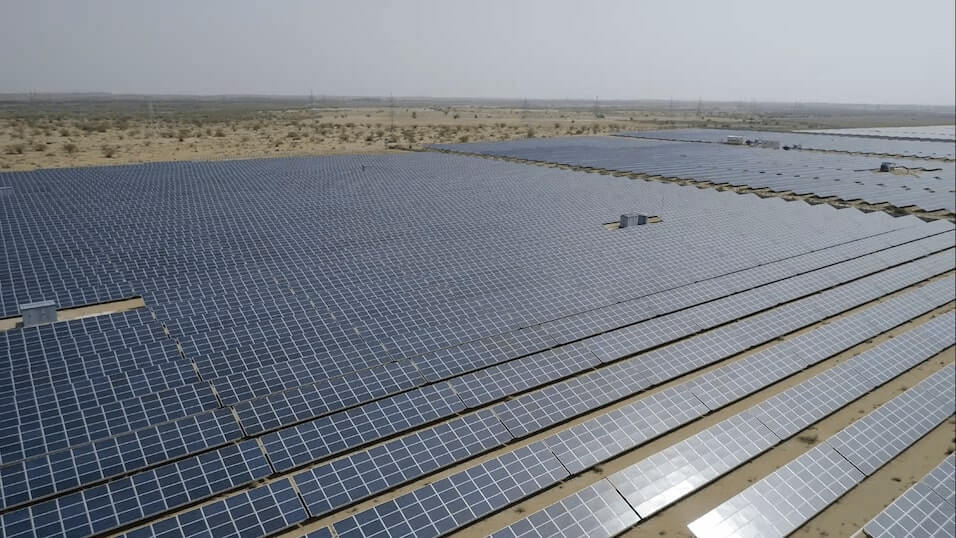 Solar Power has become a viable alternative for the thermal power being supplied by the grid. More and more businesses & industries are moving forward with switching to Solar Power as it gets relatively cheaper that the grid power. Rooftop solar power plants & ground mounted solar power plants can be installed at the factory premises generating & providing electricity locally for instant consumption. Both Opex and Capex models have made considerable stride in India and this post discusses in detail the differences, advantages & limitations of Opex vs Capex in context of solar power in India.

What are Opex & Capex Models ?

When it comes on investing in a solar power plant, there can be two major business models viz.

In the Zero Investment or Opex or Build – Own – Operate – Transfer (BOOT model) for solar power, the customer doesn’t have to invest upfront instead it is based on “pay as you go” i.e. a developer will build, operate, own the power plant and charge you for the electricity generated. Here usually a long term contract called as power purchase agreement is signed between the developer & consumer, which defines the tariff, period of contract & other terms & conditions. Generally, at the end of power purchase agreement (PPA) the solar power plant is transferred to the consumer.

In the Capex model for Solar Power, customer has to pay for the cost of the power plant upfront and then gradually gets savings with the electricity produced from the power plant during its lifetime. In this model usually an EPC contract is awarded to a vendor, that supplies the solar power plant & does the installation and commissioning. There is an additional annual maintenance contract that is awarded for the plant operations & maintenance by the consumer.

Differences Between SOLAR OPEX vs CAPEX

It is a techno-financial decision in choosing OPEX vs CAPEX or vice versa with multiple factors influencing the decision making viz. capital investment, operation & maintenance & technical know how. However, one thing is for sure, switching to solar power adds to business sustainability for long-term.