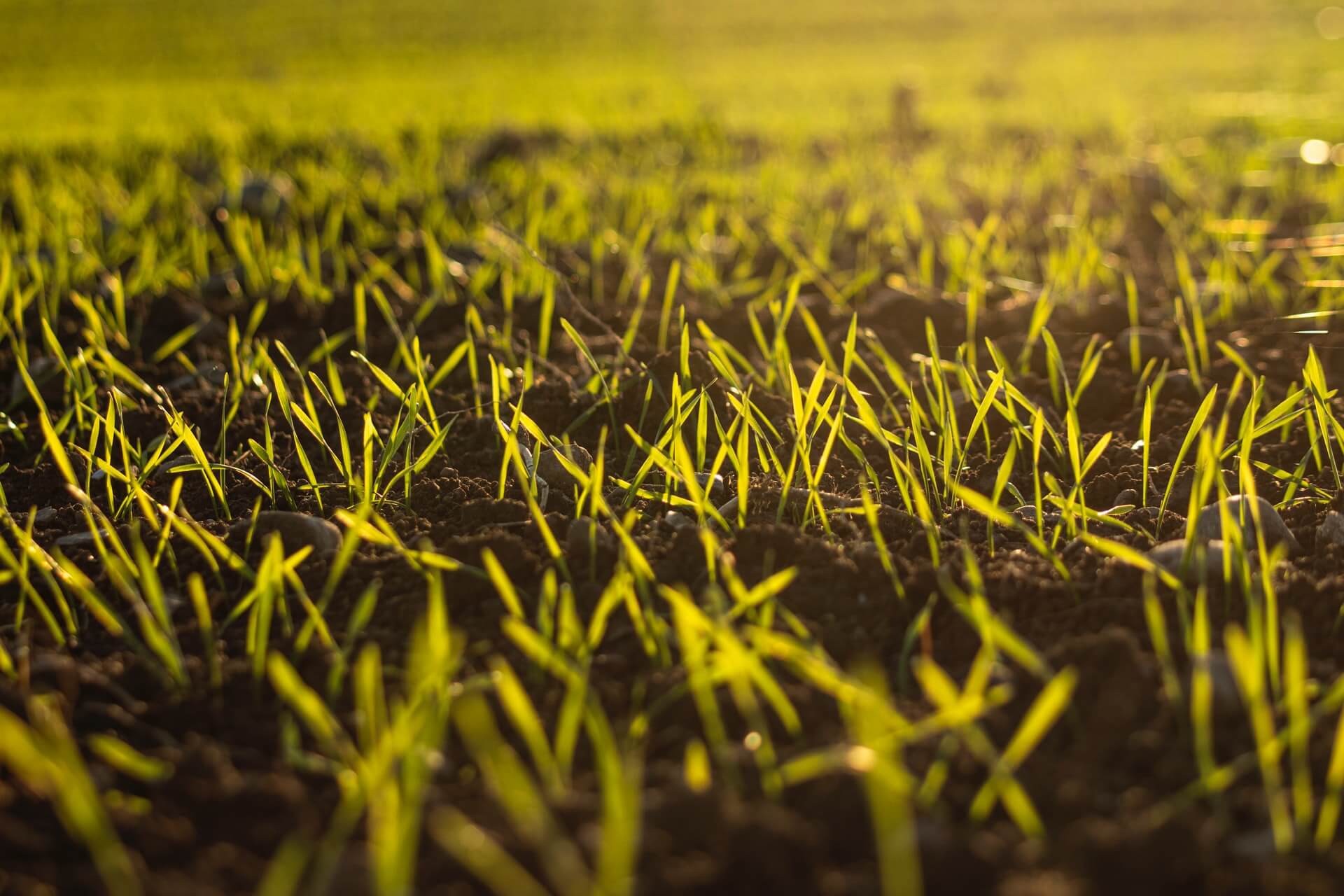 Organic farming is native to India. Modern Agriculture in India is hardy 60 years old. In Contrast, farming in India dates back to more than 4000 years meaning India has been land of farmers for forty centuries and so multiple organic farming systems are indigenous to India.

Ancient Indian texts like Mahabharata,  Kautilya Arthashastra, Brihad Sanhita, Rigveda all has mention of organic agriculture techniques and use of dung of goat, sheep, cow etc as manures.

The modern day organic farming in India, evolved on the basic theoretical expositions of Sir Albert Howard. Albert Howard was Imperial Economic Botanist to the Government of India from 1905–1924. He worked in India as agricultural adviser and was in charge of a government research farm at Indore.

His  book, An Agricultural Testament, of 1940 is a classic organic farming text, is based on an analysis of the environment friendly farming practiced here for centuries.

He went on to document and develop organic farming techniques, and spread his knowledge through the UK-based Soil Association, and the Rodale Institute in the US.

Vedic Krishi is to re-enliven Natural Law in agriculture, bringing farmer, the process of farming and the environment in complete harmony with each other.

It believes that natural law is the unseen intelligence of nature the upholds and nourishes all life.

Zero Budget Natural Farming (ZBNF) is a concept which prompts organic farming without the off farm or market oriented inputs with the ecological friendly techniques under which is based on four basic inputs.

This basic concept has been promoted by Mr. Subash Palaker.

Biodynamic Agriculture is a method of farming to treat the farm living system which interacts the environment, to build healthy living soil and produces food that nourishes and vitalizes humankind.

In this system energies from cosmos, mother earth, mother cows and plants are systematically and synergistically harnessed. The principle of biodynamic is making life giving compost out of dead material.

Dr. Rudolf Steiner is considered as a father of Biodynamic farming.

Homa Farming has its origin from Vedas and is based on the principle that you heal the atmosphere and healed atmosphere will heal you.

The basic aspect of homa farming is the chanting of Sanskrit mantras (Agnihotra puja) as specific times in the day before a holy fire. No specific agricultural practice associated with home farming.

The ash that result from puja is used to energies composts, plants, animals etc.

Govt. of Peru has officially recognized the Homa therapy.

Natueco Farming lays emphasis on “Neighbourhood Resource Enrichment by additive Regeneration” rather than having dependence on external commercial inputs.

The three components of Natueco farming are:

Amrit Jal, Amrit Mitti and Gangsamma Chakka/ or Mandalare are used in this system.

Permaculture is a system of cultivation intended to maintain permanent agriculture or horticulture by relying on renewable resources and a self-sustaining ecosystem.

Permaculture is an innovative framework for creating sustainable ways of living. It is a practical method of developing ecologically harmonious, efficient and productive systems that can be used by anyone, anywhere.

The word Permaculture was originally coined by Bill Mollison and David Holmgren in the mid 1970’s to describe an “Integrated, evolving system of perennial or self perpetuating plant and animal species useful to man.”

Started Masanabu Fukuoka in Japan, in this system you do not even plow the field. The system is also called as No-till agriculture.

Fukuoka’s do-nothing approach to farming is not only revolutionary in terms of growing food, but it is also applicable to other aspects of living. (creativity, child rearing, activism, career, etc.).

He found ways that food could be grown in a nonpolluting, sustainable manner. After a number of years, he had rebuilt the soil on his family farm and proved that he could equal or better the yields of the “petroleum farmers” with his no chemical, lazy man’s way of natural farming.

One thought on “Organic Farming Systems Prevalent in India”