Project Dolphin to be launched soon 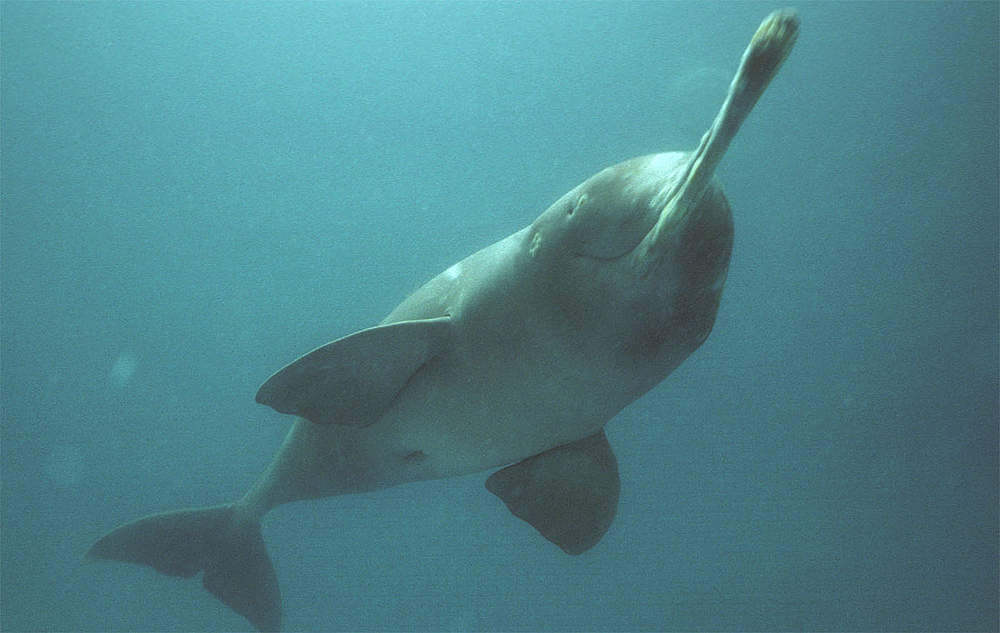 On the 74th Independence day 2020, PM Modi announced the launch of Project Dolphin to boost the conservation of both river and sea dolphins in India. Later on 17th August 2020, Union Environment Minister Shri Prakash Javadekar announced that Project Dolphin will be launched within 15 days.

The Gangetic river dolphins is among the four freshwater dolphins in the world- the other Three are:

Project Dolphin will focus on both types of dolphins living in the rivers and in the seas. This will also give a boost to biodiversity and create employment opportunities.