Reasons for buying an electric two-wheeler 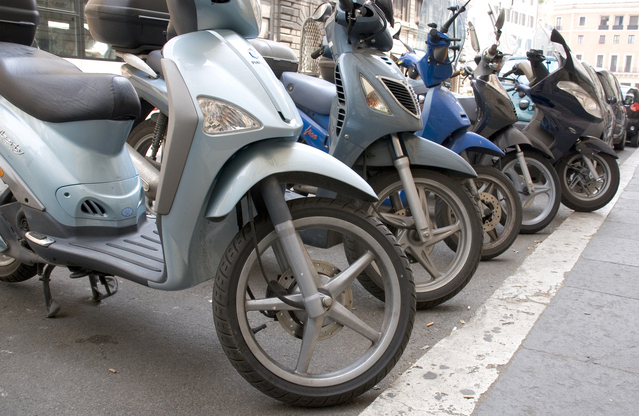 Reasons for buying an electric two wheeler starts with one prime objective of being environment friendly with other add-ons.

Two-wheeler market has grown significantly over the last decade. Due to increase in demand in urban & semi-urban areas, and a relatively low cost of ownership the market has grown at a tremendous pace.

Greater number of two-wheeler has incremented the toxic levels of air pollution.

According to the Supreme Court-monitored EPCA, vehicles contribute “as much as 40 per cent of total emission load in Delhi and roughly 30 per cent in the region”.

For Petrol run Two-wheeler the cost of maintenance for a period of five to 6 years is around half the value of the vehicle when bought. There are approx 2000 moving parts in a Petrol run two-wheeler. On the contrary, Electric Two-wheeler has only 25-30 moving parts.

Thus Electric two wheeler is cheaper to maintain than its counterpart.

Electric two-wheeler is lighter in weight than the petrol counterpart.

You can charge the electric two-wheeler at your home or at office. Dedicated charging stations are springing up in bigger towns and soon the small towns will follow the lead.

The government has announced tax benefits in order to make the purchase of Electrical Vehicles or e-vehicles easier for potential customers.

Tax benefits for buyers, the government will provide additional income tax deduction of Rs 1.5 lakh on the interest paid for a loan taken to buy an e-vehicle.

The Government’s focus on electric mobility is inspiring.

This is a stepping stone the way forward to a clean and green world.

2 thoughts on “Reasons for buying an electric two-wheeler”