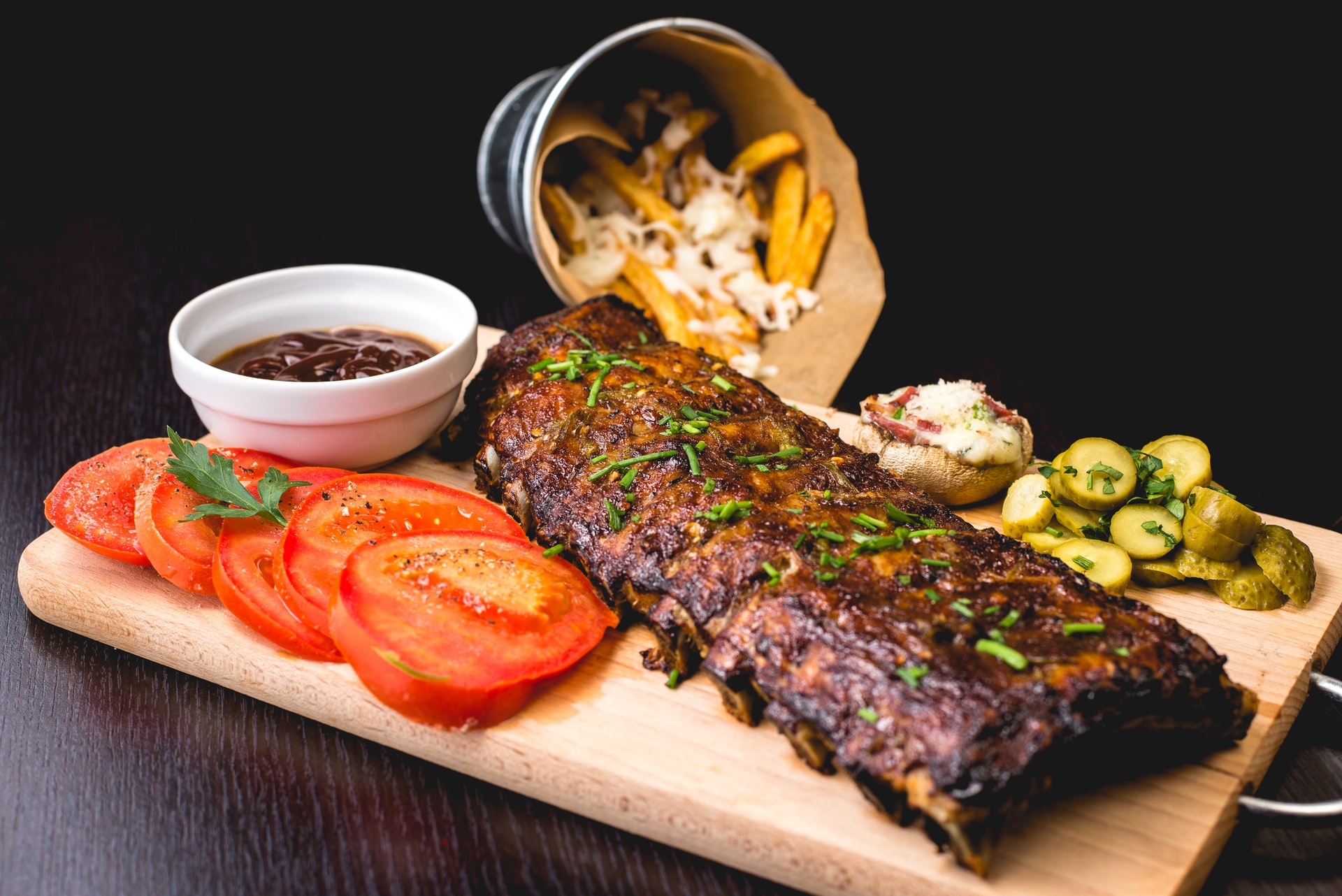 Singapore approves Lab-grown meat for Sale | In December 2020, the Singapore Food Agency (SFA) has approved US start-up ‘Eat Just’ to sell its lab-grown chicken meat. Consequently, Singapore has become the world’s first country to give such approval. The product approved by the SFA is cultured chicken and Eat Just has announced the product will be manufactured with local partners under its new brand GOOD Meat.

In its June 2020 Food Outlook Report, the UN Food and Agriculture Organisation (FAO) stated that world meat output was set to contract row to 333 million tonnes, 1.7% less than in 2019, mainly on account of Covid-19 and fears of zoonotic diseases that bring pandemics. This added with bulging global populations and rising food scarcity has provided an opportunity to the alternative meat industry. According to a Nielsen report from May this year, the sale of plant-based meats, which have been available in retail outlets and restaurants since 2018, grew by 264% in the US over a nine-week period that ended May 2.

The market for alternative proteins was growing even before the pandemic. In a 2019 report, Barclays predicted that alternative meat could capture 10% of the $1.4-trillion global meat market over the next decade.

What is Lab-Grown Meat

Lab-grown meat is different from conventional meat as it does not involve the slaughtering of animals and does not drain environmental resources like grass, water, and land.

The cultivated or no-kill meat contains all the protein and nutrients of real chicken without causing deforestation, food safety risks or animal welfare issues associated with livestock production.

Vegetarians or vegans who don’t eat meat because of animal ethics or environmental issues can also consume this meat, but the products are mostly geared toward meat-eaters.

How is lab-grown or cultured meat different from plant-based meat?

The product is distinctly different from popular plant-based meat alternatives, as the latter is made from plant sources such as soy or pea protein, while cultured meat is grown directly from cells in a laboratory. At the cellular structure level, cultured or cultivated meat is the same as conventional meat — except that cultured meat does not come directly from animals.

Though both these have same objective: to offer alternatives to traditional meat products that could feed a lot more people, reduce the threat of zoonotic diseases, and mitigate the environmental impact of meat consumption.

The Process of making Cultured Meat

First, the company does a biopsy to extract a single chicken cell from a fresh piece of meat. After identifying the vitamins, minerals and amino acids feeding the cell, the company manufactures high-quality meat in a bioreactor.

According to the Good Food Institute (GFI)’s 2019 State of the Industry Report on cultivated meats, compared to conventional beef, cultivated beef could reduce land use by more than 95%, climate change emissions by 74-87% and nutrient pollution by 94%.

Further, it does not require antibiotics either, unlike animals raised for meat, thereby reducing the threat posed to public health by growing antibiotic resistance.

The report adds that since cultivated meat is created in clean facilities, the risk of contamination by pathogens such as salmonella and E coli, which may be present in traditional slaughterhouses and meat-packing factories, is significantly reduced.

According to the GFI report, by the end of 2019, 55 companies were focused on cultivated meat products, including

The world’s largest meat companies, such as Nestlé, Tyson Foods and Perdue Farms, have already jumped on the fast-moving plant-based meat bandwagon. But production of cultured meat is difficult to scale up at present.