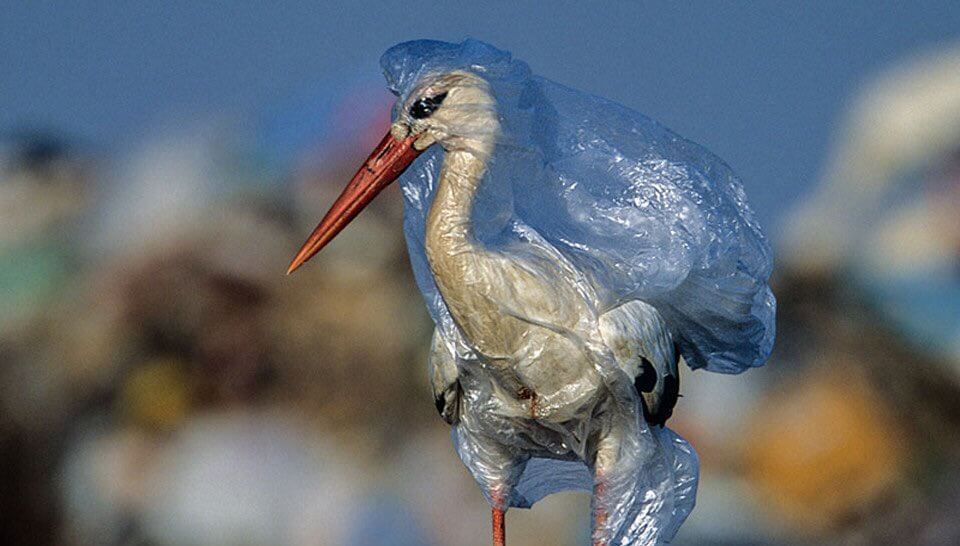 The South Korean government ban on the use of disposable (single-use) plastic bags at big supermarkets came into effect on January 1, 2019. The revised law affects about 2,000 supermarkets over 165 square metres in size, all of which used to provide disposable plastic bags for free.

The rule has been implemented in a bid to protect the environment and encourage recycling. Ahead of the ban on Monday (December 31), shoppers in Seoul thought the move was the “right way to go” but an inconvenience that will take time to get used to. One shopper felt it might be better to find ways to reuse plastic bags, rather than ban them altogether.

More than 60 countries now have bans or taxes on single-use plastics, according to the United Nations, which has called for such measures to stem the tide of pollution. Of the 9 billion tonnes of plastic the world has produced, only 9 percent has been recycled, the United Nations added.