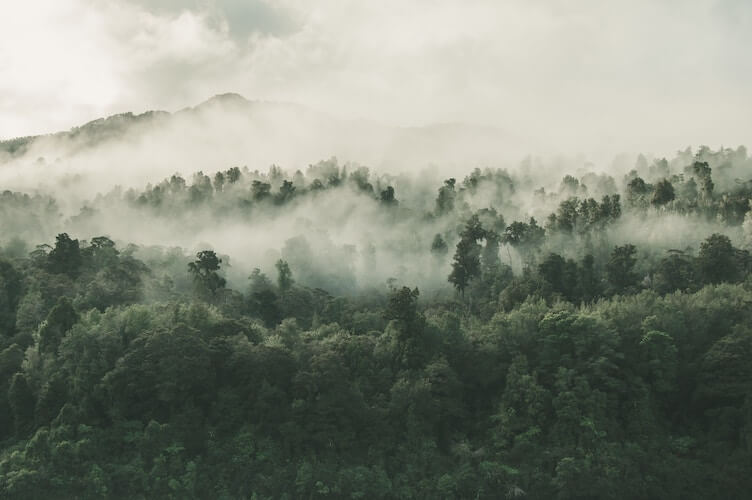 The State of India’s Environment 2019 in Figures is an exclusive data-driven analysis of major developmental and environmental sectors. The report is an annual compilation done by Down To Earth, the fortnightly which CSE helps publish. The 2019 report is an extensively researched document covering a wide range of subjects – water and sanitation, waste, health, air pollution, the commons, forests and wildlife, elections, climate change, urbanisation, renewable energy and agriculture.

Following are the key findings of the analysis of these environmental parameters:

India’s farm sector is under duress. While the input costs for major crops are rising, the average farmland size is shrinking. Even the share of the insured cropped area stands at a mere 26 per cent.

The burden of solid waste is becoming unmanageable. In fact, 79 major protests against unsanitary landfills and dump yards have been recorded in 22 states in the past three years. Maharashtra, which registered 16 major protests, leaves 43 per cent of its waste unprocessed. While India claims to process 96 per cent of its biomedical waste, eight states and UTs have defaulting hospitals. The country has also recorded a 56 per cent increase in the number of hazardous-waste generating industries between 2009 and 2016-17.

Air pollution is responsible for 12.5 per cent of all deaths in India. Its impact on children is equally worrying. Over 100,000 children below the age of five die due to bad air in the country. While India was one of the first countries to pledge the phasing out of non-electric vehicles, its national scheme to promote the sale of e-vehicles is yet to pick up.

India has recently shifted to a powerful forest fire monitoring and alert system, SNPP-VIIRS, which can capture forest fires with better accuracy and precision. In April 2019, the new technology recorded 69,523 forest fires, which was 9.5 times more than that recorded by the earlier technology.

37 species were poached or seized in 2018. Of these, 13, including lion, marked an increase over the last year; 161 wild animals were also killed due to road and train accidents.

Centre for Science and Environment (CSE)

Centre for Science and Environment (CSE) is a public interest research and advocacy organisation based in New Delhi. CSE researches into, lobbies for and communicates the urgency of development that is both sustainable and equitable. State of India’s Environment 2019 in figures is published by CSE and available at CSE Store.

Check out books released by CSE on