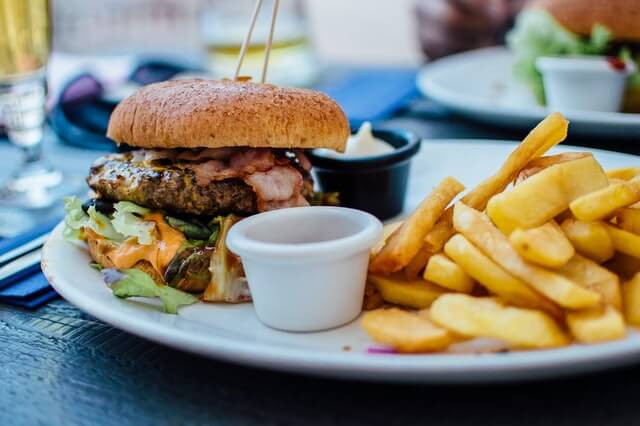 In an attempt to tackle the growing obesity crisis, the UK government has revealed a plan to ban all online junk food ads. The ban, which is now subject to a six-week consultation, can be one of the toughest digital marketing restrictions in the world. While health campaigners have welcomed the proposed ban, it has stunned the advertising industry, which has called it indiscriminate and draconian.

The plans will now be discussed by representatives from the food industry, members of the public and the government for six weeks, before a decision is made over whether the advert ban will happen or not.

The new rules, would affect foods deemed to be too high in fat, salt and sugar. However, a range of foods, from avocados and marmite to jam and cream, could be caught alongside what is viewed as traditional “junk food”.

“I am determined to help parents, children and families in the UK make healthier choices about what they eat. We know children spend more time online. Parents want to be reassured they are not being exposed to adverts promoting unhealthy foods, which can affect habits for life.”

As per the recent news, in UK, one in three children leaving primary school are overweight, or obese. The government has estimated that children aged under 16 were exposed to 15 billion junk food adverts online last year, compared to an estimated 700 million two years earlier.

If the plan is approved & implemented, the ban would affect digital marketing of junk food as result there will now be restrictions on ads on Facebook, paid-search results on Google, text message promotions, and social media based ads on Twitter and Instagram.

If this policy of an outright ban goes ahead, it will deal a huge blow to UK advertising at a time where it is reeling from the impact of Covid-19.