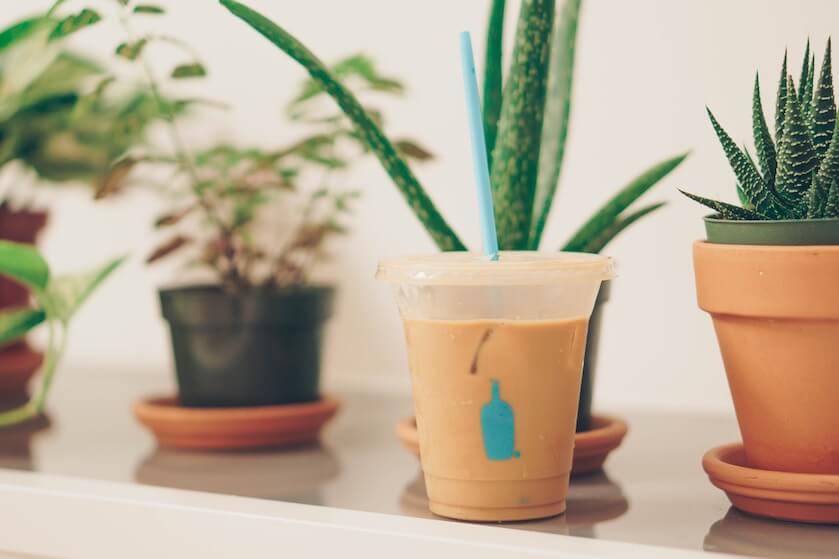 In 1981, Freer Spreckley first articulated the triple bottom line in a publication called ‘Social Audit – A Management Tool for Co-operative Working’. In this work, he argued that enterprises should measure and report on financial performance, social wealth creation, and environmental responsibility.

In 1994, John Elkington—the famed British management consultant and sustainability guru—coined the phrase “triple bottom line” as his way of measuring performance in corporate America.  The phrase was articulated elaborately in his 1997 book Cannibals with Forks: the Triple Bottom Line of 21st Century Business’(1).

A Triple Bottom Line Investing group advocating and publicizing these principles was founded in 1998 by Robert J. Rubinstein (2).

Interpretations of the Three Bottom Lines (TBL or 3BL)

The phrase, “people, planet, and profit” to describe the triple bottom line and the goal of sustainability, was coined by John Elkington in 1994 and was later used as the title of the Anglo-Dutch oil company Shell’s first sustainability report in 1997.

The people, social equity, or human capital bottom line pertains to fair and beneficial business practices toward labour and the community and region in which a corporation conducts its business. It measures how socially responsible an organization has been throughout its operations.

The profit or economic bottom line deals with the economic value created by the organization after deducting the cost of all inputs, including the cost of the capital tied up.

The three pillars have served as a common ground for numerous sustainability standards and certification systems in recent years. Standards which today explicitly refer to the triple bottom line include Rainforest Alliance, Fairtrade and UTZ Certified.

While TBL inspires companies to take into consideration people, profit and planet simultaneously, Integrated Bottom Line (IBL) takes the concept a step further and encourages companies to integrate their financial, economic and social performance reporting into one integrated balance sheet.

A key challenge of the TBL, is the difficulty of measuring the social and environmental bottom lines. Profitability is inherently quantitative, so it is easy to measure. However, it not easy to quantify and measure social and economic bottom lines.