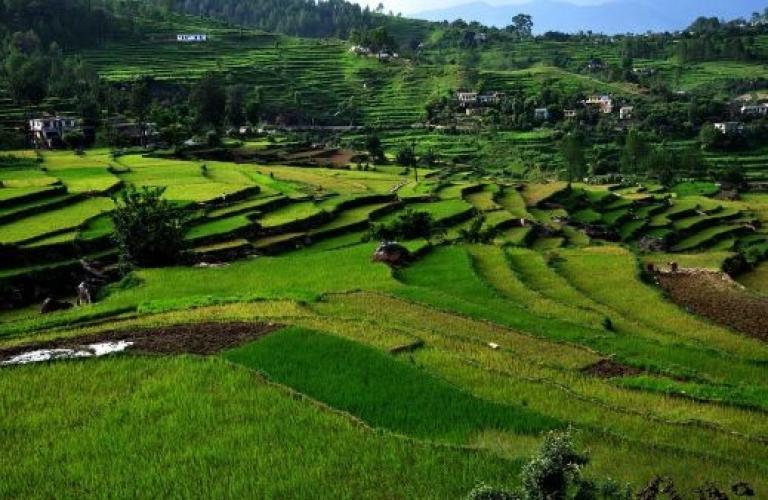 In a move to expedite shift to organic, Uttarakhand Government has decided to come up with a law that criminalizes use of chemicals in the form of fertilisers or pesticides in selected areas.  The aim is to make the hill state 100 per cent organic. The decision was taken in after cabinet meeting on Wednesday.

“We are aiming to go back to traditional knowledge combined with modern science to reduce health hazards and make farming products of our state mire viable for people of the country as well as the world,”

The act titled as Organic Agriculture Act 2019 will be tabled in Uttarakhand legislative assembly in upcoming winter session to be passed and converted into a law to be fully implemented soon.

At first, the initiative will be implemented in total 8 blocks across the hill state.  The law will impose Rs 1 lakh fine and a prison sentence of one year for those who violate the law by using chemical fertilizers, insecticides or pesticides in blocks notified by the state government as organic blocks.

Currently, the Uttarakhand Government is already implementing a centrally funded project under the aegis of Prime Minister Narendra Modi’s pet project, Namami Gange or National Mission for Clean Ganga (NMCG), where hill farmers in the catchment area of the river are being encouraged to adopt organic farming.