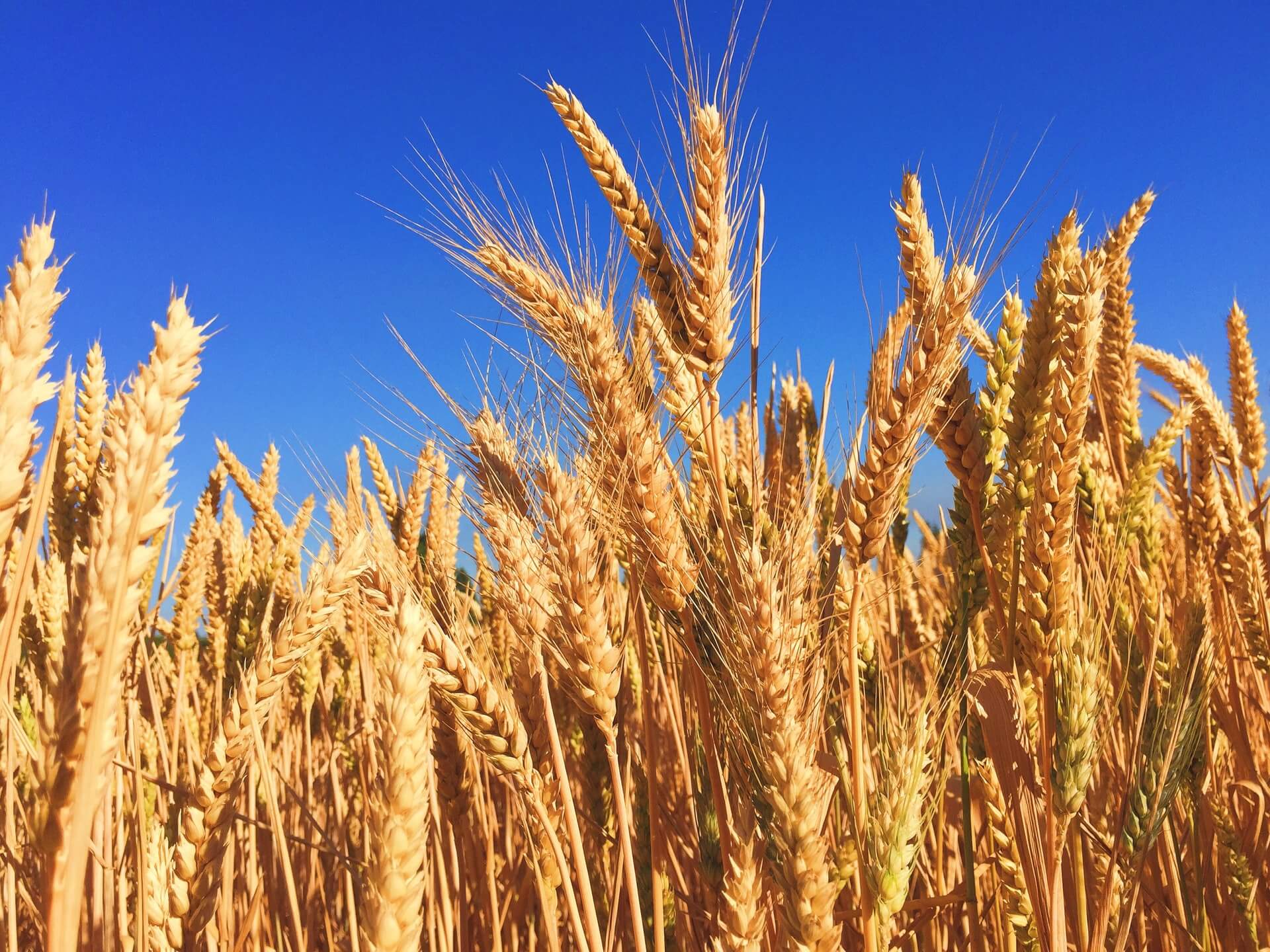 Foods derived from genetically modified (GM) species have had their genetic material (DNA) altered in a way that does not occur naturally, for as by introducing a gene from another species. Scientists extract a gene for a desirable characteristic in one plant or animal and insert it into another plant or animal’s cell. Let us discuss about genetically modified foods and their risks in detail.

According to a 2018 study released by the Centre for Science & Environment (CSE), 21 out of 65 food samples tested from Delhi, Gujarat and Punjab were found GM positive. Out of those 21 GM foods, 16 were imported food items from Canada, Thailand, Netherland, United Arab Emirates (UAE) and the US. While the import of GM foods is banned by FSSAI due to lack of regulations & check, the GM foods have secretly become part of our diet (1).

On 21 August 2020, the Food Safety and Standards Authority of India (FSSAI) issued an order requiring a “non-GM origin and GM-free certificate”, issued by the competent national authority of the exporting country, to accompany all imports of 24 listed food products to India, to become effective beginning 1 January. The date was later revised to 1 March.

The tolerance limit for accidental presence of GM is 1% of the imported food crop consignments. The regulation does not apply to processed food at present.

The majority of present genetically modified crops have been engineered to increase output by introducing disease resistance or increased herbicide tolerance. GM foods can potentially help to lower food prices by increasing yields and ensuring consistency.

In the future, genetic modification could be used to change food’s nutritious content, reduce allergenic potential, or increase the efficiency of food production systems. Before being allowed on the market, all GM foods need be evaluated. For risk assessments of GM foods, there are FAO/WHO Codex guidelines.

Of the three gm food crops in India — brinjal, mustard and potato — awaiting permission for large-scale field trials and seed production, in 2006, bt brinjal became the first one to get geac approval. However, these attempts to introduce Bt brinjal which did not materialise and the only GM crop that is allowed to be imported is cotton.

Later in 2021, the Food Safety and Standards Authority of India (FSSAI) released draft regulations stating that no one can manufacture or sell any food products or food ingredients derived from genetically modified organisms (GMOs) without prior approval.

Bt corn is a genetically modified organism (GMO) that generates proteins that are poisonous to specific insect pests but not to humans, pets, cattle, or other animals. These are the same proteins used by organic farms to manage insect pests, and they are safe for other beneficial insects like ladybugs. GMO Bt corn minimizes the requirement for insecticide spraying while still protecting crops against insect harm. While some GMO maize is used in processed foods and beverages, the majority of it is used to feed livestock, such as cows and fowl, such as chickens.

The majority of GMO soy is used to feed animals, mostly poultry and livestock, as well as to make soybean oil. It’s also employed in processed meals as an ingredient (lecithin, emulsifiers, and proteins).

GMO cotton was developed to be resistant to bollworms and was important in the revival of the Alabama cotton industry. GMO cotton is not only utilized to generate cottonseed oil, which is used in packaged goods and many restaurants for frying, but it also supplies a consistent source of cotton for the textile sector. Cottonseed meal and hulls containing GMOs are also utilized in animal feed.

GMO potatoes have been developed to be resistant to insect pests and disease. Furthermore, some GMO potato varieties have been designed to resist bruising and browning, which can occur when potatoes are packaged, stored, transported, or even chopped in the kitchen. While browning the potato does not affect its quality, it frequently leads to food being thrown away unnecessarily because people incorrectly believe browned food is damaged.

The Ringspot virus illness nearly wiped out Hawaii’s papaya harvest, virtually destroying the papaya industry in the process. The Rainbow papaya is a GMO papaya that has been developed to withstand the ringspot virus.

The developed plants that are disease-and drought-resistant and require fewer resources from the environment. Pesticides are used less frequently. It causes an increased food supply at a lower cost and with a longer shelf life. They include plants and animals that grow faster. Genetically modified food has better quality, such as fried potatoes that release less of a cancer-causing chemical. They are also medicinal foods with the potential to be utilized as vaccinations or other medications.

Foods that can induce an allergic or hazardous reaction are created. In addition genetic changes that be unexpected or hazardous. Inadvertent gene transfer from a GM plant or animal to a plant or animal that was not meant to be genetically modified. In some cases the foods that aren’t as nutritious as others.

Another hidden risk of GM foods is that they may make disease-causing bacteria resistant to present antibiotics, leading to an increase in the spread of infections and disorders among humans.

GM Foods may lead to cancer. The Canadians and Europeans also discovered that the FDA had entirely ignored a study that demonstrated that the elevated IGF-1 in rBGH milk might survive digestion and enter customers’ intestines and blood streams. These findings are relevant since IGF-1 is now known to play a role in the progression of breast cancer, prostate cancer, and colon cancer, according to several research.