What is the difference between vegan and vegetarian diets? 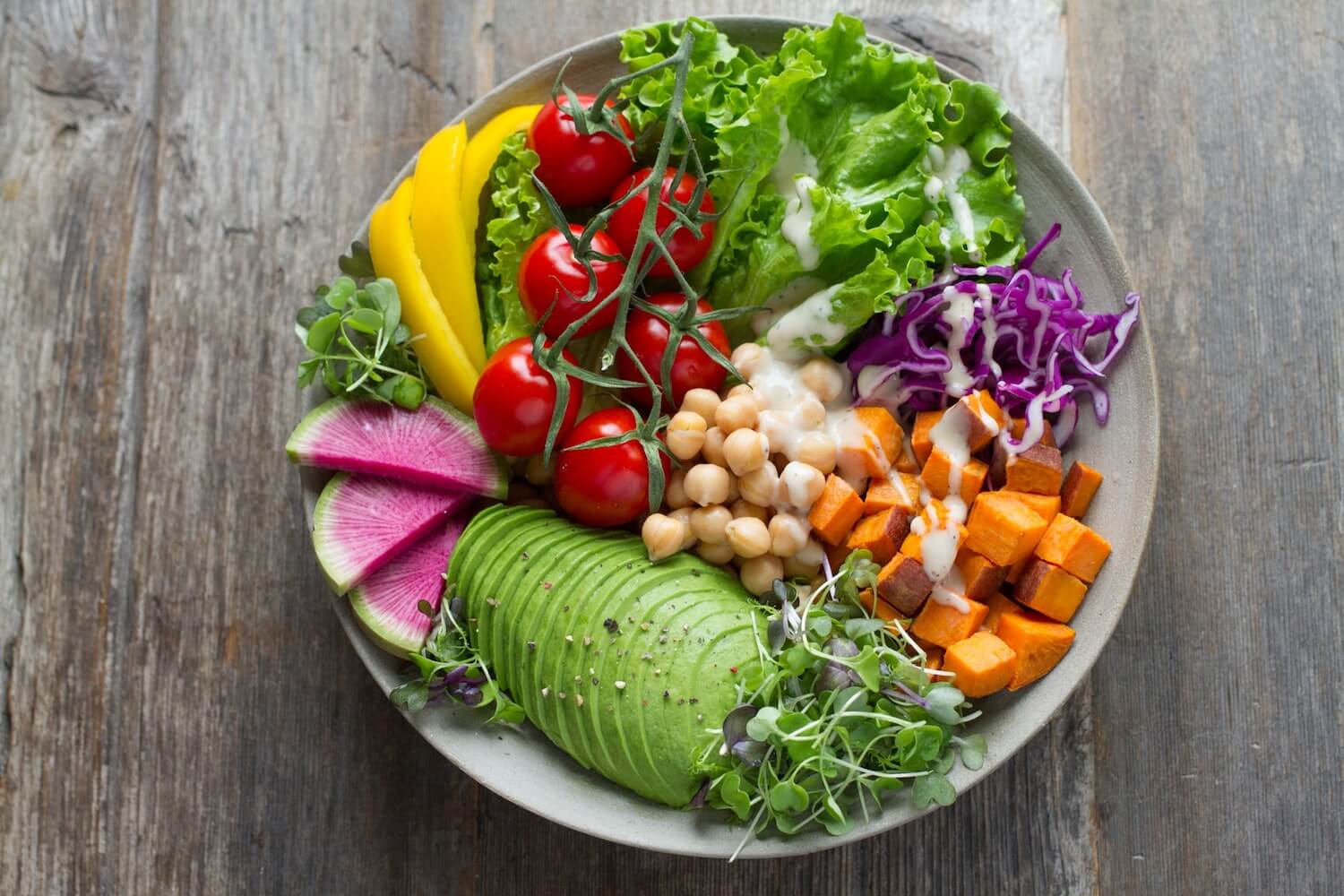 Vegan and vegetarian diets both eliminate many animal-based products and items that most omnivores eat. But did you ever wonder what makes it different? There are some key differences between Vegan and Vegetarian diets.

All of these eating styles are plant-based, although they differ greatly. Have these terms ever perplexed you? So have we, and we’ve chosen to educate ourselves! Continue reading as we decipher the terminologies and definitions!

Many individuals are perplexed by the distinction between a vegan and a vegetarian. Some individuals are aware of the distinction, while others are unaware that the two terms may be distinguished. Extending the meaning of the two concepts beyond the context of a diet might be even more perplexing. Many people believe name tagging to be a crime, but when it comes to vegan and vegetarian foods, the situation is a little different. The names inform other individuals about the types of interests that persons who are tagged with these keywords have.

Vegetarians have existed since early times. Veganism, on the other hand, is a more modern and tougher code of ethics that comes with a dossier of animal welfare responsibilities.

On a vegetarian diet, animal-derived items such as milk, cheese, eggs, and honey are still consumed.

The most significant distinction between a vegetarian and a vegan diet is that a vegan diet excludes all animal-derived items. Vegans abstain from dairy products such as milk, cream, yogurt, and cheese, and also eggs and honey. People choose to eat a vegan diet for a variety of reasons, some of which are health, environmental, or ethical in nature. The majority of a vegan’s diet consists of greens, fruit, cereals, beans, nuts, and grains.

#1 Dairy is not consumed by vegans.

The dairy industry’s animal cruelty is the primary cause for refraining from dairy.

Millions of cows are artificially inseminated, separated from their young ones, and injected with hormones to enhance their milk output in order to make milk. Their udders are attached to automated milking equipment for hours, causing extreme discomfort and mastitis.

#2 Wool and silk are not worn by vegans.

Sheep’s fleece, like that of any other animal, protects them from harsh weather. Sheep, on the other hand, have been reduced to simple wool-producing mammoths to serve the clothing industry.

Shearers are compensated based on the amount of wool they produce, thus shaving is done quickly. Parts of a sheep’s skin, tails, and ears are ripped off during this procedure.

#3 For Vegans, Honey should not be consumed.

During the winter, bees make honey to sustain themselves. In its whole life, a honeybee makes about a tenth of a teaspoon of honey. Consider how many bees would be necessary to create the quantity of honey necessary for our own use.

We hope that now you have a better understanding of the phrases vegan and vegetarian. Although there is some overlap, in general: