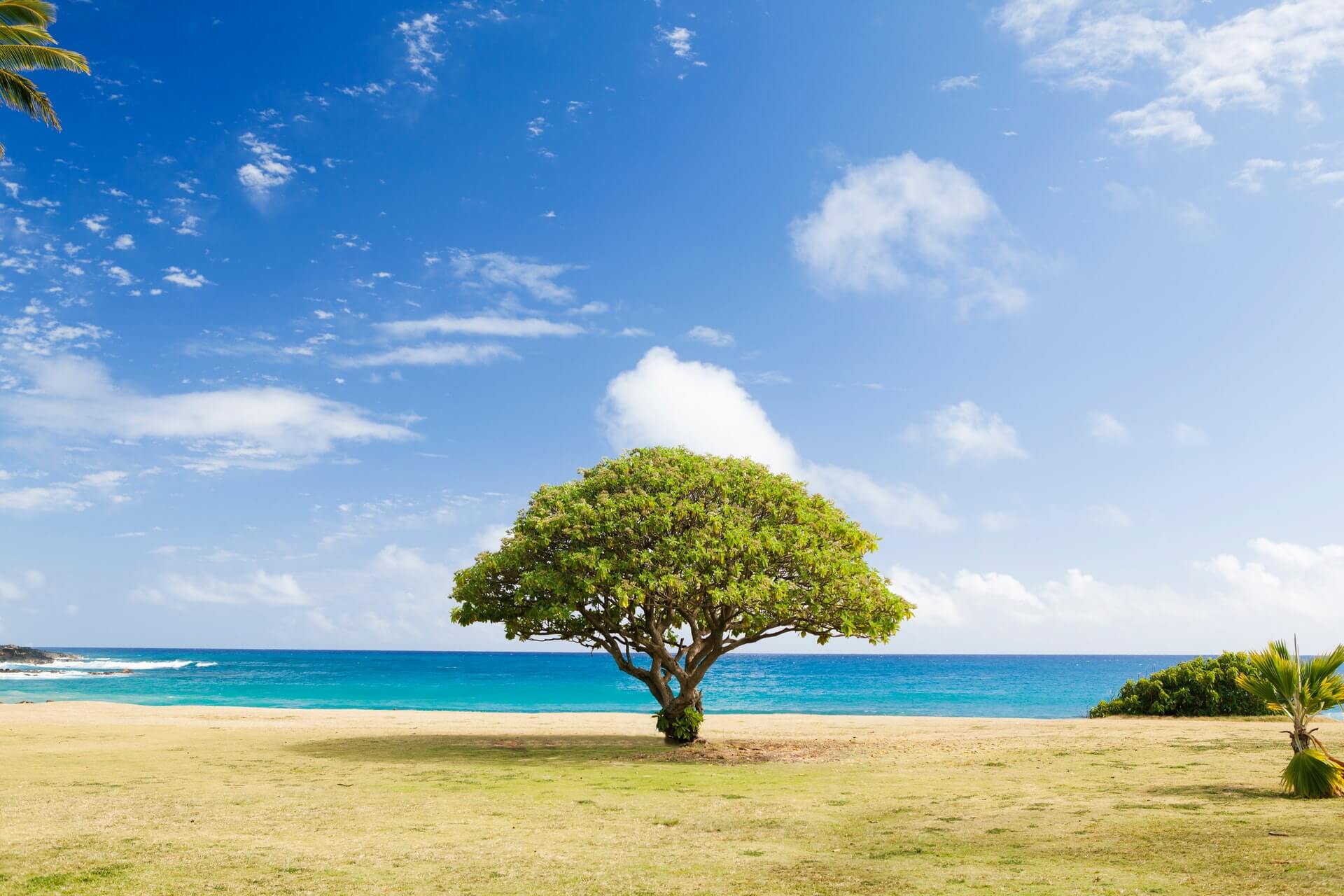 As per the report submitted by a Committee appointed Supreme Court of India, the value of a tree is ₹ 74,500 per year multiplied by the lifespan of the tree.

In India, this is for the first time a guideline has been set on the valuation of trees. The five-member committee of experts added that a heritage tree with a lifespan of well over 100 years could be valued at more than ₹1 crore.

Why was the committee setup ?

A bench headed by Chief Justice of India S A Bobde had set up a committee to evaluate the true value of a tree, when a PIL had challenged the West Bengal government’s decision to cut 356 trees to construct five railway overbridges costing Rs 500 crore.

The Committee filed the report in February last year but the report was made public on Wednesday.

According to the report submitted, the monetary value of a tree is to be counted as – its age multiplied by ₹ 74,500. Out of this, the cost of oxygen alone is ₹45,000, followed by cost of bio-fertilisers, which are worth ₹20,000. Adding costs of micronutrients and compost, living trees will outweigh the benefit of most of the projects they are felled for.

The five-member committee of experts added that the value of a heritage tree with a lifespan of well over 100 years could be more than Rs 1 crore.

The committee said 50 trees had already been cut, but the 306 remaining trees, many of which are of heritage value, would be valued at Rs 220 crore.

If the road is widened, it would require cutting down 4,036 more trees, many of which would be big leafy trees of heritage value. The value of trees would be close to Rs 3,000 crore.

The committee also suggested that instead of cutting trees for highway projects, the governments should first explore alternatives such as using existing waterways and railway lines to facilitate traffic and transport infrastructure.

In case trees must be removed, the committee said, the first endeavour should be to relocate them, making use of modern technology, and if they must be felled; it also added that planting five saplings in lieu of one tree was not good enough since a 100-year-old tree cannot be equated with a few fresh saplings.

The Supreme Court has not accepted the report yet, and sought the responses from the central government, West Bengal government and an NGO involved in the case.

“The committee’s recommendation will make every government go bankrupt. So, we need to fine tune a few suggestions,” the court observed on Wednesday.

The bench stressed on the necessity to do away with the evaluation of trees only on the basis of their timber value and rather focus on the positive impact of trees on the environment.

Meanwhile, Supreme Court has asked advocate Prashant Bhushan to give a draft note on the protocol that would be put in place for calculating the value of trees and also on the legality of the EIA. The court will take up the case after two weeks.