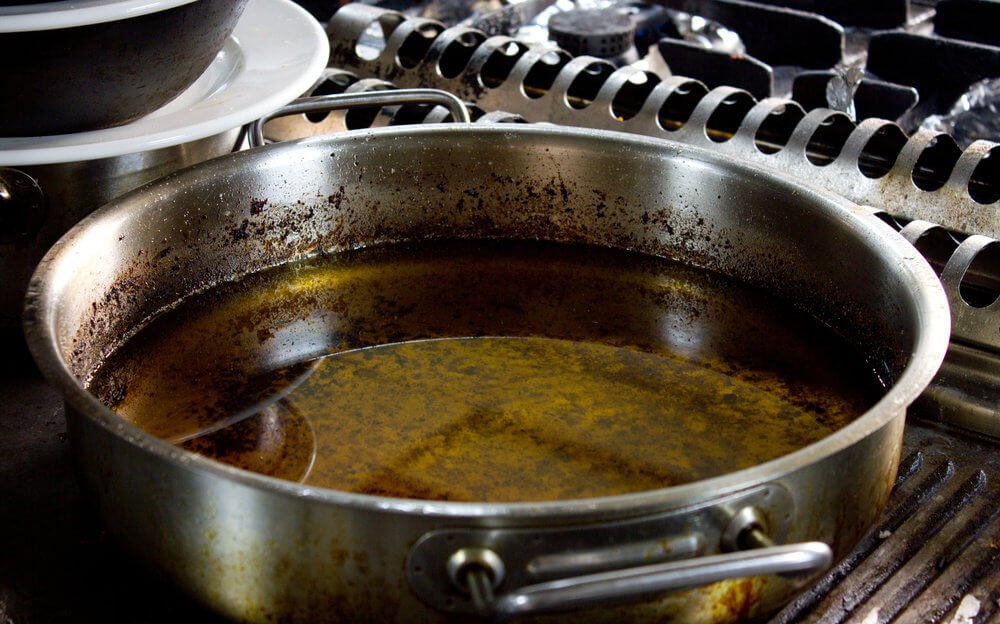 Restaurant aggregator and food delivery service Zomato and biodiesel manufacturer BioD Energy have inked a partnership to reduce the wastage of used cooking oil in the country. Zomato will collect used cooking oil from restaurants across the country so that it can be converted into biodiesel, which will then be sold to oil marketing companies that will blend it with regular diesel.

Ritesh Khera, vice president (sustainability) at Zomato, said that the company will start with collecting around 1000 tonnes of UCO per month from 1,000+ kitchens in Delhi-NCR and extend to 5 more cities in North India by next month.

“Within the next six months, by March, we are looking at 1,000 tonnes per month of used cooking oil being collected,”

“We have been collecting used cooking oil for the last two-and-a-half years and the biggest challenge we have faced is scaling it and increasing our collection rate. Because of our challenges, we decided that let us focus on our expertise, which is biodiesel production and partner with Zomato for their reach and their tech to take out as much used cooking oil from the kitchens as possible,” Shiva Vig, CEO of BioD Energy said.

What is the Government doing ?

Government of India is working aggressively for used cooking oil in the country to be converted into biodiesel as an environment friendly measure. The National Policy on Biofuels 2018, released by the Ministry of New and Renewable Energy, has set a target of 5% for biodiesel blending in diesel by 2030. The government recently announced a scheme wherein the State-run oil marketing companies would offtake the entire biodiesel production from companies using used cooking oil as raw materials. In August 2019, state-run oil marketing companies IndianOil, Bharat Petroleum and Hindustan Petroleum too launched a programme to procure biodiesel made from UCO in 100 cities across the country.

This year the theme of the World Biofuel Day is “Production of Biodiesel from Used Cooking Oil (UCO)”.

Where Does Used Cooking Oil In India Go?

According to the Food Safety and Standards Authority of India (FSSAI), India is one of the largest consumers of vegetable oil (1). Moreover, the country has the potential to convert 220 Cr litre of UCO to produce biodiesel by the year 2022.

A recent FSSAI report suggests that out of the 2300 Cr of vegetable oil consumed by India, 40% of this is used by restaurants/mega kitchens. The report also brings out that 30% of this UCO is sold at a cheaper rate and is bought by street vendors and smaller restaurants. The repetitive usage of cooking oil it turns acidic which is harmful for further consumption. Moreover, its untreated disposal also raises environmental concerns.

The repeated use of UCO can cause diseases like hypertension, atherosclerosis, Alzheimer’s and liver ailments, among others.

One thought on “Zomato, BioD Energy partner for cooking oil to Biodiesel project”