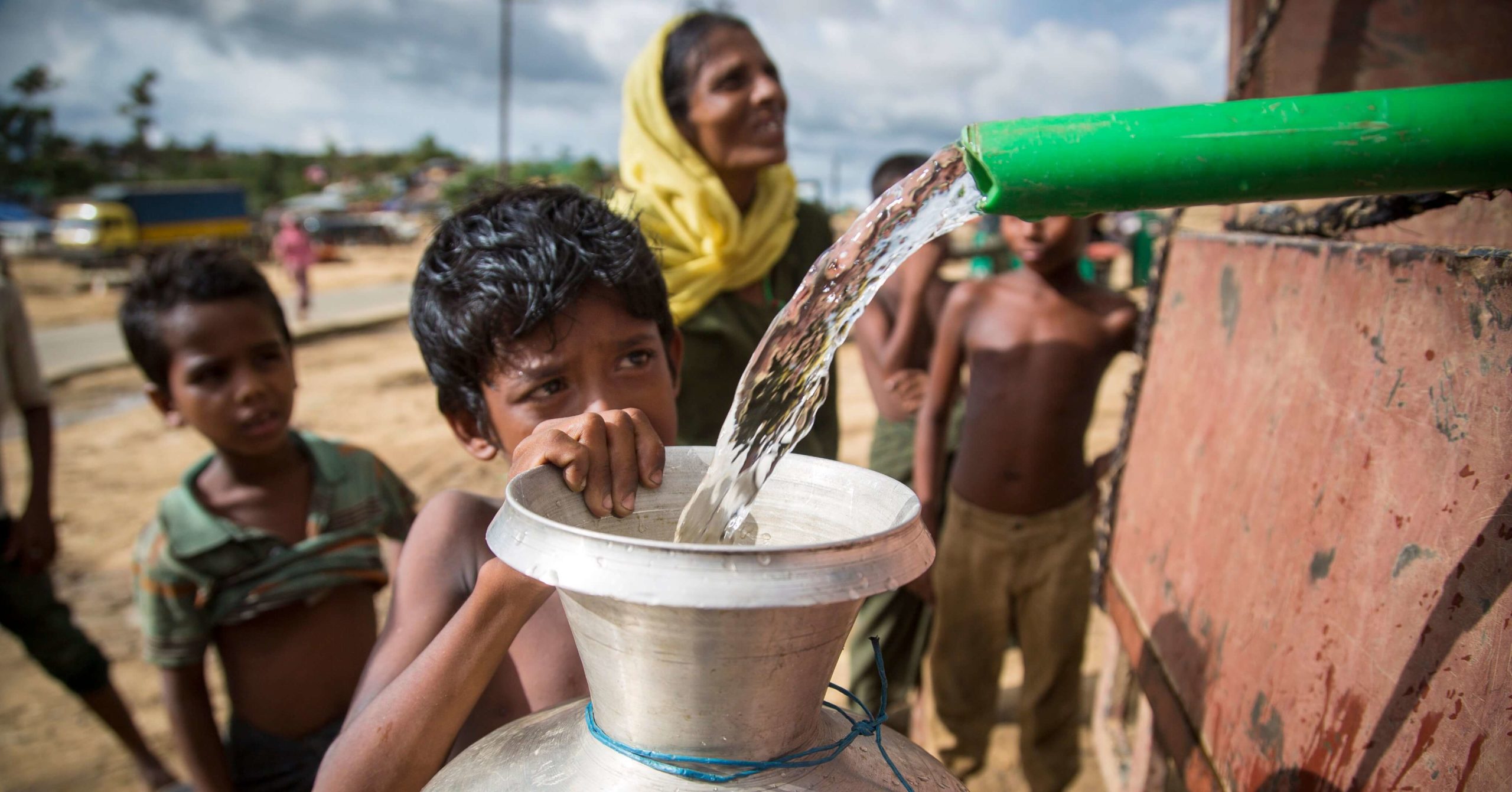 World Water Day 2021 is being observed annually across the globe on 22 March with the purpose of highlighting the importance of water and raising awareness about the water crisis that the world faces.

According to the United Nations (UN), the main focus of the World Water Day is to “support the achievement of sustainable development goal (SDG) 6: water and sanitation for all by 2030.”

The resolution to observe World Water Day was first adopted by the UN General Assembly on December 22, 1992. Since 1993, each year March 22 is celebrated as World Water Day.

Later on, other celebrations and events were added. For instance, the International Year of Cooperation in the Water Sphere 2013, and the current International Decade for Action on Water for Sustainable Development, 2018-2028.

The theme of World Water Day 2021 is “Valuing Water” and “a conversation about what water means to you“. The theme has been chosen to highlight the value of water in our daily lives.

As per the UN Website, ” the value of water is about much more than its price – water has enormous and complex value for our households, food, culture, health, education, economics and the integrity of our natural environment. If we overlook any of these values, we risk mismanaging this finite, irreplaceable resource”.

World Water Day celebrates water and raises awareness regarding the fact that 2.2 billion people are living without access to safe water. Additionally, according to the UN website:

On the occasion of World Water Day 2021, Prime Minister Narendra Modi will launch the ‘Jal Shakti Abhiyan: Catch the Rain’ campaign in a video conference event. The State governments of Uttar Pradesh and Madhya Pradesh will sign a memorandum of agreement with the Jal Shakti ministry for starting the Ken-Betwa Link project at the event.

According to PIB, “the Ken-Betwa Link is the first river-linking project in India which is aimed at carrying water from surplus areas to those that are water-scarce by interlinking rivers”.