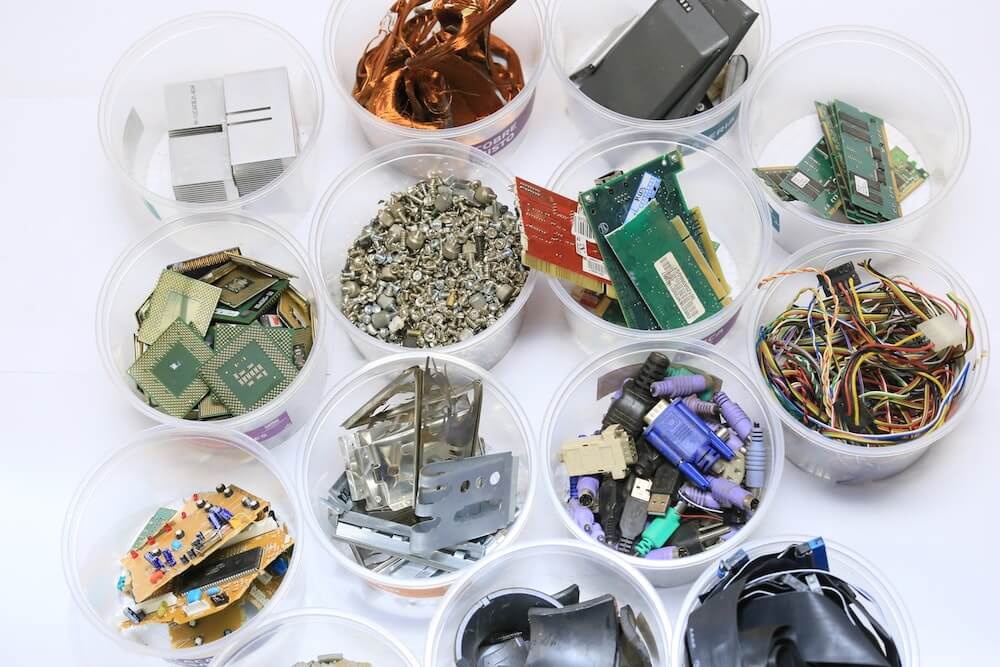 The minister was responding to a question placed before the House by MP Neeraj Shekhar, who asked for details on the e-waste generated in the past three years.

In reply, the minister informed Rajya Sabha that the input data for estimation of generation of e-waste is available only from the year 2017-18 and for national level generation only. State Wise data on e-waste generation is not available. As per the national data available:

Accepting the steady rise in the production of e-waste in the country, Choubey said, “The Government has assessed the increase in e-waste in the country during 2017-18, 2018-19 and 2019-20. The formula for estimation of e-waste generation involves the sale of EEE. Scrutiny of sales data reveals that there have been continuous increases in the sales data since 2007-08 and hence there is an increase in e-waste generation.”

The e-Waste (Management) Rules were notified in 2016 which got amended from time to time. So far, the Environment Ministry has notified 21 types of electrical and electronic equipment (EEE) as e-waste.

The said rules are effective from 01.10.2016 and have the following specific objectives:

Mr Shekhar had also asked for state-wise data and a report on deaths, if any, that had resulted from e-waste. In reply, the minister said that no deaths related to e-waste have been reported in the country so far and pointed out the corrective measures taken by the Ministry in terms of e-waste.

The minister further said that the Ministry has been promoting and encouraging the establishment of an efficient e-waste collection mechanism, which is environmentally safe and sound, recycling through authorised dismantlers and recyclers of e-waste, hence minimising the illegal recycling and recovery operations and reduction of hazardous substances in electrical and electronic components.

According to the rules, the Central Pollution Control Board (CPCB) issues EPR authorisation to the producers of EEE along with e-waste collection targets on annual basis. As per the information provided by CPCB, a total no of 1,766 producers have been registered for EPR Authorisation and also 57 Producers Responsibility Organizations (PROs) have obtained registration, said Choubey.

For enforcement of the said rules in the country, an action plan is in place and the same is being implemented by all SPCBs/PCCs in their respective states/UTs. SPCBs/PCCs are submitting quarterly progress report as envisaged in the Action Plan through a web portal developed for this purpose.