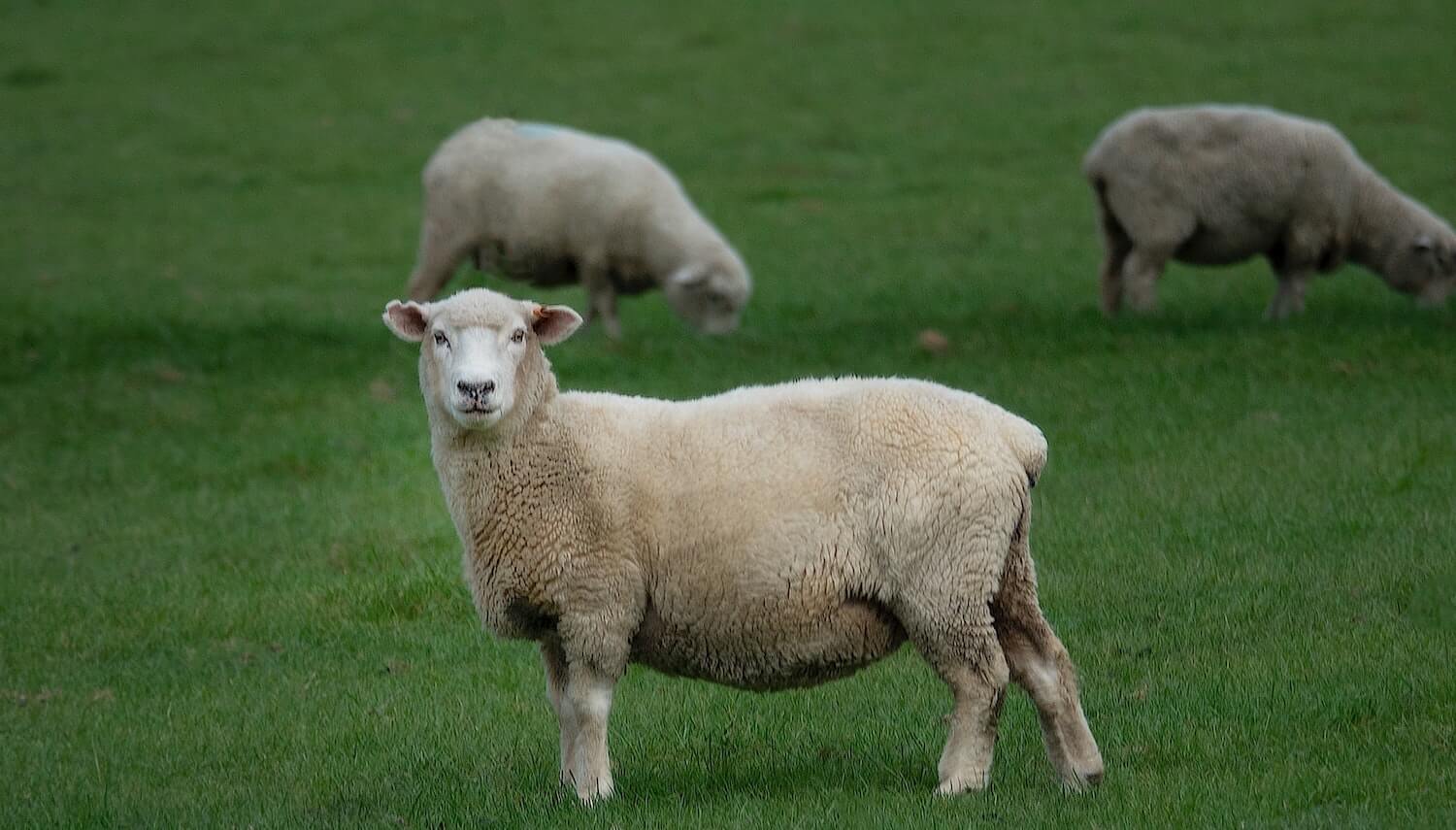 There is growing interest in understanding ‘sustainable fashion’ and knowing how ‘eco-friendly’ our clothes are. Wool is a natural animal fibre that is biodegradable, breathable and highly versatile. Faborg, a sustainable fashion initiative from South India, has created “Weganool” – a true vegan alternative fabric of the animal based wool fabrics.

Wool is an natural animal fiber, primarily the fleece from sheep, but we can also get wool from many other animals goats (such as cashmere and mohair), alpacas, rabbits (Angora wool) and even camel.

Traditionally, wool is a sustainable fibre in the sense that sheep are part of the natural carbon cycle, consuming the organic carbon stored in plants and converting it to wool. Fifty per cent of the weight of wool is pure organic carbon.

However, in practise both sustainability & ethics are not free from questions of sustainability, animal-cruelty & ethics. As with other forms of animal agriculture, sheep, like cows, release enormous amounts of methane gas into the atmosphere. Further, there have been numerous reports of land being cleared and trees being cut down to make room for grazing. Unsustainable grazing is often a practise in developing country like India.

On top of the these environmental impacts of wool, sheep are often subjected to terrible animal cruelty. PETA has released video exposés recorded at nearly 100 facilities on four continents revealing that sheep are mutilated, abused, and skinned alive.

Back home in India, the call for creating a sustainable, vegan wool alternative that’s not only warm and luxurious, but cruelty-free and eco-friendly, too has been answered by South Indian fabric purveyor Faborg.

Faborg, a sustainable fabric making company based out of Auroville, Tamil Nadu in South India, has created Weganool ™ – vegan alternative to wool.

Weganool ™ meaning Vegan plus wool, uses a hollow cellulose fibre grown in abundance in arid areas of South India, without the need for fertilisers or pesticides. Although Weganool ™ has the properties of traditional wool, the fabric is made entirely from plant sources — 30 percent calotropis and 70 percent organic cotton.

In Hindu culture, Calotropis (also known as Bowstring Hemp) flowers are offered to Shiva and Ganesha. In Ayurveda it has been used for its medicinal properties. In farming it has been used as effective bio-compost and insecticide. In clothing, Calotropis has been used since ancient times to make clothes for children and the nobility.

Calotropis Gigantea & Calotropis Procera grow abundantly all over India. Calotropis does not need water, attention or pesticides, replanting. It is a pioneer plant that revives biodiversity and ecosystem and enables forest canopy to grow back. It grows back in 6 months after harvesting– gives a yield 2 times per year. It is an age-old fertilizer, fungicide and pest-repellent that farmers have been using for ages.

The pod fibres are extremely soft and light in weight. Since these fibres are hollow, they behave like tiny air balloons and are able to carry the heavy seeds far away from the plant. Because of their softness and natural shine, fabrics made from these fibres have a very luxurious feel and are often compared with cashmere.

The stem fibres are immensely strong and almost impossible to break with bare hands. The function of stem fibres is to carry and distribute acidic sap to the pods and leaves. The milky sap is widely used in Ayurveda to cure numerous diseases, but can be toxic in large quantities.

Carefully extracted Calotropis fibres are mixed with 70% of certified organic rain-fed cotton and spinned into delicate WEGANOOLⓇ yarn by Faborg.

Production of this vegan fabric is mostly done by hand, and  it empowers women in rural communities too dry to engage in traditional agriculture. VEGAN WOOL is produced with zero waste: once the necessary fibres are extracted, the concentrated and fermented leftovers from the plant are mixed with different Ayurvedic herbs and made into something called Arka, which is a highly efficient bio – nutrient and insect repellent.

There are many other benefits to this product, including the fact that: