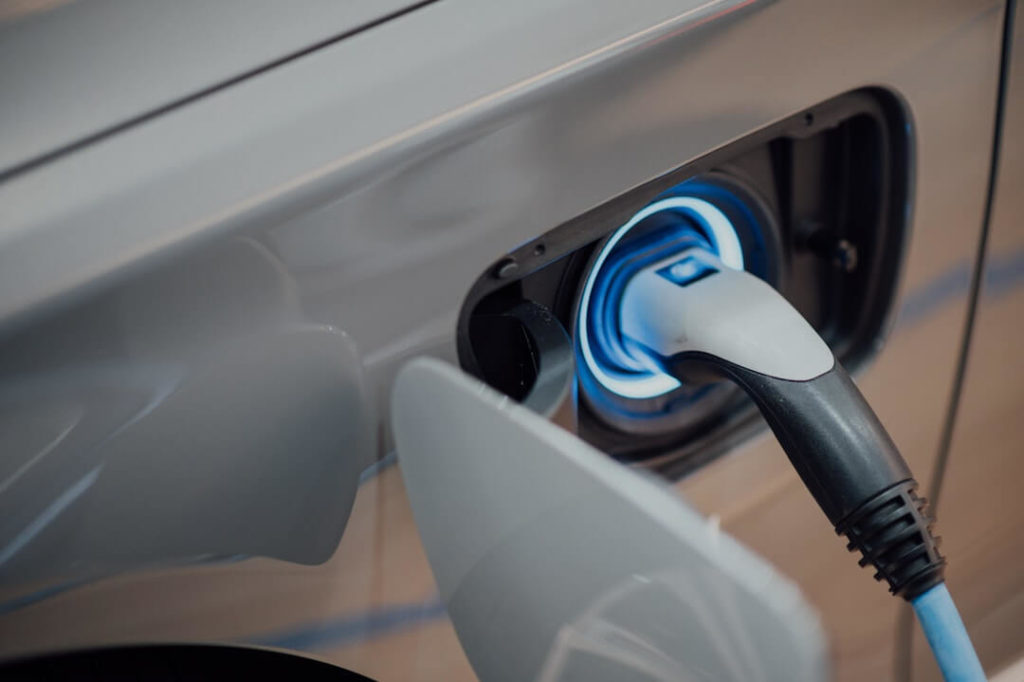 Indian Standard for low cost EV Charging (AC based) will be released within the next two months with target prices starting as low as Rs 3,500 for a charging unit.

As per an official statement released by the Office of Principal Scientific Advisor, Government of India is optimistic about releasing Indian standards for innovative, low cost AC charging points for electric vehicles (EVs) within the next two months to accelerate the adoption of EVs. The forthcoming Indian Standard will allow a rapid scaling up of EV charging infrastructure that is much needed in the country.

The share of Internal Combustion Engine (ICE) two-wheelers & three-wheelers is nearly 84% of total vehicle sales in our country. Therefore, the fastest adoption of EVs is expected to be in two-wheelers and three-wheelers. By 2025, forecasts expect up to 4 million of such vehicles could be sold each year, growing to almost 10 million by 2030.

Consequently, any charging solution to serve this sector has to be highly scalable, easily accessible by public and it should support interoperability with being affordable. Most systems developed across the globe address higher levels of power and are very expensive for wide-spread deployment.

The objectives of India’s Transformative Mobility program for promoting EVs are to reduce carbon emissions, improve air quality and to reduce  the dependence on import of crude oil. The several initiative taken by by the NITI-Aayog (Mission for Transformative Mobility and Battery Storage) and the launch of  FAME-2 incentives are intended to stimulate the production and demand for EVs in India. Yet, the consumer adoption of EVs will also depend on the easy availability of EV charging infrastructure. Potential buyers must be confident of finding chargers for their vehicles when they are away from home.

The Department of Science and Technology (DST),  the Office of the Principal Scientific Advisor (PSA) to the Government of India, in close co-ordination with NITI Aayog team had taken on this challenge. A committee involving all the key stakeholders including EV manufacturers, auto and electronic component suppliers, power utilities, and communication service providers has worked in fast-track mode to develop specifications, prototype products, and undertake testing and validation of the proposed standards. These standards will be formally issued by the Bureau of Indian Standards (BIS).

The Group had set a target price of less than Rs. 3500 ($50) for a smart AC charge point operated with a smartphone, for a global breakthrough in affordable EV charging infrastructure. As per industry estimates, the charging units currently available for electric two and three wheelers in the market are priced upwards of Rs 10,000.

Fast-track development of the standard, close working between industry and government, and diligent testing and validation has met with success.

“When industry and government entities come together to work on national goals, remarkable progress can be achieved with speed. Furthermore, this effort brought out the talent in India for intelligent cost-innovation. Affordability constraints in India demand that we address problems keeping in mind both cost and scalability.”

This Low-Cost AC Chargepoint (LAC) allows up to 3 kW of power to be drawn charging eScooters and eAutorickshaws.  The user’s smartphone will communicate with the LAC via low-power Bluetooth and links up to a back-end where transaction payment and analytics are enabled. The user’s smartphone can be used for multiple accounts and payment options.

Several Indian manufacturers are already on board to make this Charge Point Device, as per Indian Standards, with target prices starting as low as Rs. 3500. The LAC device is intended to be highly scalable and deployed in any place where a 220V 15A single phase line is available – mainly targeting parking lots of metro and railway stations, shopping malls, hospitals, office complexes, apartments and even kirana and other shops.

“The emphasis on charging points rather than costly charging stations has led to the accelerated efforts by the team for developing the LAC Charging standard for the light electric vehicles segment, as the next logical step.”

The draft Indian Standard has been taken up by the BIS Committee on Electromobility Standards.  The formal release of the standards will be done within next two months, after completion of field and durability trials of sample products. It is expected that a new industry sector will emerge catering to the high volume, low-cost charging infrastructure for EVs.