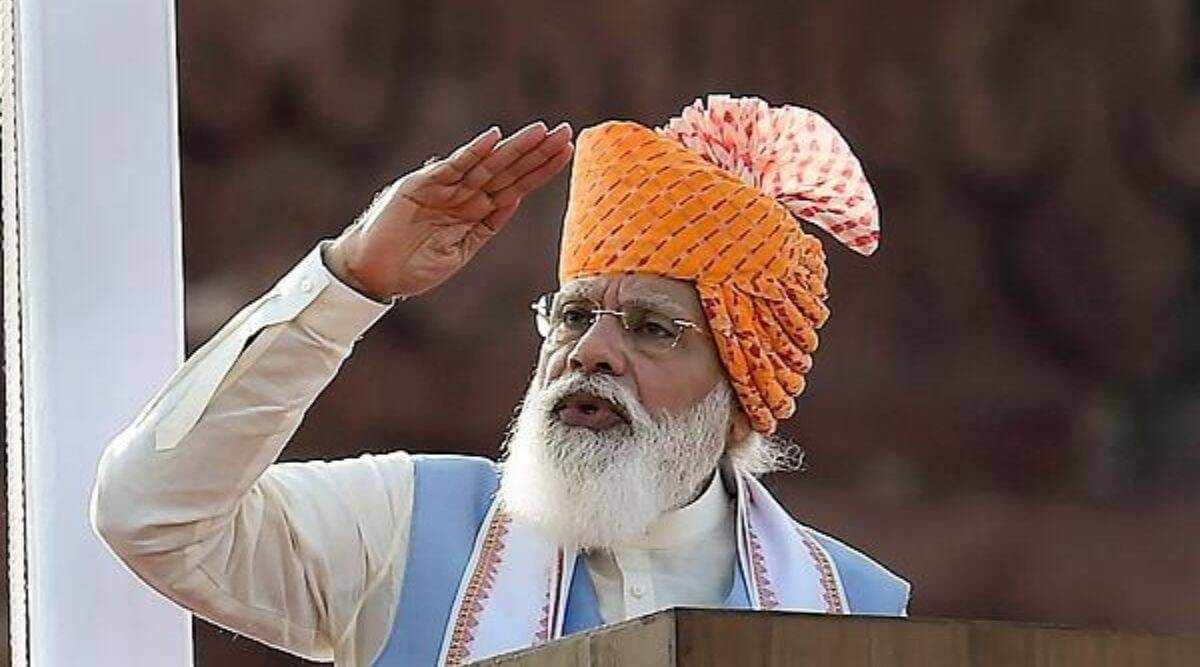 In a push for India’s energy security, PM Modi in his Independence Day speech on Sunday announced a National Hydrogen Mission for the country. The formal announcement puts a truly zero-carbon fuel – ‘green hydrogen’ – at the heart of India’s energy security as well as climate action and assuring investors of policy support.

PM Modi has now set the country a target of 2047, India’s 100th year of freedom from British rule, to achieve self-reliance in energy production.

Addressing the nation said “India is not energy independent and spends over ₹12 lakh crore every year on importing energy. While India is 85 per cent dependent on imports for meeting its oil needs, overseas supplies make up for roughly half of the local requirement for natural gas. As we celebrate 75 years of Independence, we have to ensure that India becomes self reliant in energy production, too.”

“India can achieve self-reliance in energy through a mix of a gas-based economy, doping sugarcane extracted ethanol in petrol and electric mobility.”, he added.

The roadmap for that is to increase usage of natural gas in the economy, setting up a network for supply of CNG and piped natural gas across the country, blending 20 per cent ethanol in petrol and electric mobility, he said.

The country has achieved the target of 100 gigawatts of renewable energy capacity ahead of the target. I announce National Hydrogen Mission,” he said.

Currently all hydrogen consumed in India is extracted from fossil fuels, which emit CO2. Green hydrogen is produced by electrolysing water using electricity from renewable sources and expected to emerge as a $12-13 trillion global industry by 2050.

The target is to make India a global hub for production as well as export of green hydrogen. “Green hydrogen will give India a quantum jump in achieving its targets,” he asserted.

The National Hydrogen Mission was first announced in the Union Budget for 2021-22 in February this year. Since then, Reliance Industries Ltd, IndianOil, JSW Energy and NTPC have announced green hydrogen forays.

NTPC has floated a tender for hydrogen blending of CNG. GOI is also considering a proposal to make it mandatory for fertilizer plants and oil refineries to purchase green hydrogen as part of plans to cut the nation’s dependence on fossil fuels. A draft cabinet note for the same has been moved. GOI plans to implement the Green Hydrogen Consumption Obligation (GHCO) in fertilizer production and petroleum refining, similar to what was done with renewable purchase obligations (RPO).